Here are 25 more Interesting Behind the Scene Facts About Famous Movies. 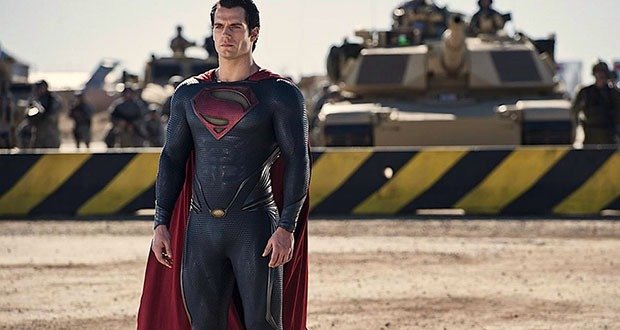 1. According to David S. Goyer, the co-screenwriter of Man of Steel, Superman’s suit in the movie was designed as if it were alien underwear that “battle armor goes on top of,” a nod to the long history of superhero outfits looking like spandex undergarments. – Source

2. Though Quicksilver’s slow motion sequence in X-Men: Apocalypse is less than three minutes long, it took one and a half months to film, thus causing Evan Peters to work more days on the production than any other actor. – Source

3. The title characters of Rick and Morty are based on the main characters from co-creator Justin Roiland’s animated short “The Real Animated Adventures of Doc and Mharti.” The short itself was based on the odd coupling of Doc Brown and Marty McFly in the Back to the Future film franchise. – Source

4. The USS Franklin, as seen in Star Trek Beyond, was named after the father of Justin Lin, the film’s director. His father, whose name is Frank Lin, is a Taiwanese immigrant who latched on to the show in his youth due to its “sense of exploration and discovery, and hope.” – Source

5. Daniel Radcliffe admitted that he wasn’t really a fan of the Harry Potter books as a child, and only really read them after he had been cast in the movie franchise. – Source 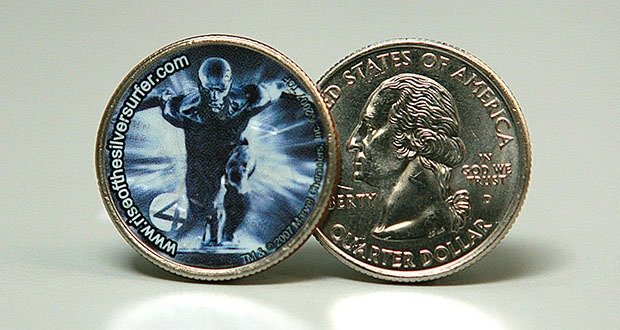 7. Had Robert Downey Jr. turned down the offer to return as Tony Stark in the third Captain America film, the “Civil War” plot-line would have been dropped in favor of adapting another comic book storyline where Baron Zemo sets off the Madbomb. This device would have turned hordes of ordinary people into “berserkers,” which are essentially superpowered, brainwashed zombies. – Source

8. The Starkiller Base was originally going to run on dark matter in Star Wars: the Force Awakens. Though the idea was changed in the final cut of the film, the initial concept saw the First Order utilizing science they barely understood to power the weapon, which would’ve had the ability to rip holes through space and time. – Source

9. While promoting his upcoming Watchmen film in 2008, future Batman v Superman: Dawn of Justice director Zack Snyder admitted that he didn’t find Christopher Nolan’s characterization of the Dark Knight that gritty, claiming, “He gets to go to a Tibetan monastery and be trained by ninjas… But he doesn’t, like, get raped in prison. That could happen in my movie. If you want to talk about dark, that’s how that would go.” – Source

10. Jared Leto claims that he shot enough footage as the Joker for Suicide Squad that an entire full-length film could be made out of all of his scenes that were cut from the final movie. – Source 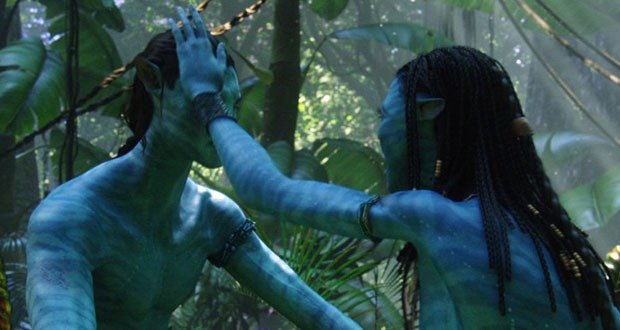 11. In the movie Avatar, the Na’vi are left-handed and have one finger less than the Avatars, who are right handed. – Source

12. Deadpool forgetting his bag of weapons in a taxi in the final act of his film was the result of over $7 million dollars being cut from the movie’s budget right before the script was greenlighted, forcing the writers to trim down the bombastic action sequence. – Source

14. There is a frame of the Paris Hilton sex tape hidden in Zack Snyder’s remake of Dawn of the Dead. – Source

15. Back when the original cast was meant to reprise their roles, Bill Murray reportedly shredded a draft of the ‘Ghostbusters 3’ script and mailed it back to Harold Ramis and Dan Aykroyd. He stated “No one wants to pay money to see fat, old men chasing ghosts!” – Source 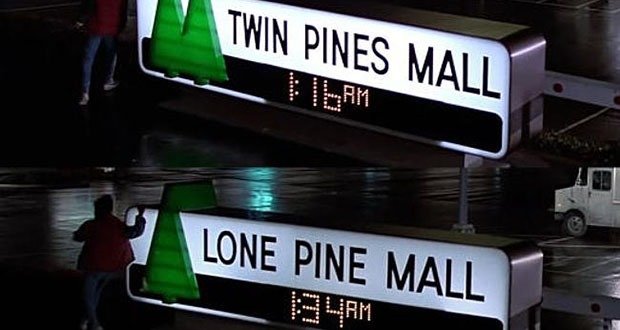 16. In Back to the Future, Marty departs to the past from the Twin Pines Mall. When he arrives in 1955, he accidentally hits a pine tree, and upon his return to the present, the mall has been renamed the Lone Pine Mall. – Source

17. R2-D2 makes a hidden appearance in both the 2009 films Star Trek and Transformers: Revenge of the Fallen – Source

18. About half of the passage from the Bible that Jules has memorized in Pulp Fiction was actually made up by Samuel L Jackson and Quentin Tarantino. – Source

19. According to Bruce Campbell’s autobiography, in the 1930s, an actual murder took place in the cabin ‘The Evil Dead’ was later filmed in. – Source

20. In ‘Raiders of the Lost Ark’, C-3PO and R2-D2 are on the wall of Egyptian hieroglyphs inside the Well of Souls. – Source 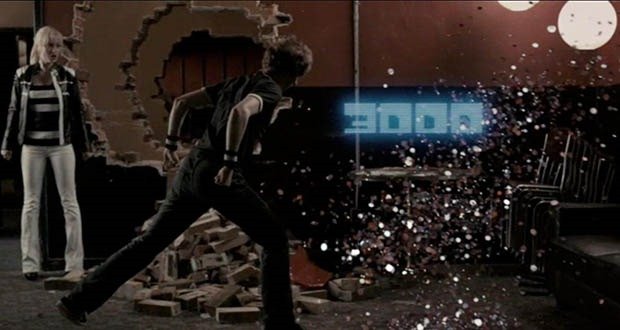 21. Real Canadian coinage was used in all of the sequences where the evil exes are destroyed during the shooting of ‘Scott Pilgrim vs The World’. Mark Webber claimed that he pocketed $24 from the final scene alone. – Source

22. Jim Carey was considered for the role of Captain Jack Sparrow in ‘Pirates of the Caribbean: The Curse of the Black Pearl’ and Willy Wonka in ‘Charlie and the Chocolate Factory’, both of which eventually went to Johnny Depp. – Source

23. ‘TR2N’ was the original title for ‘Tron: Legacy’. It was featured as such on the teaser trailer released at the 2008 San Diego Comic-Con. – Source

24. ‘Smylex’, the name of the Joker’s venom in Tim Burton’s ‘Batman’ is later used as a brand of toothpaste in the Burton-directed ‘Charlie and The Chocolate Factory’. – Source

25. Despite popular belief, the Pizza Planet truck does not make an appearance in every Pixar film as it is not in ‘The Incredibles’. – Source