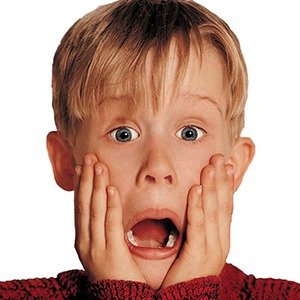 1. Home Alone was #1 at the box office for 12 straight weeks and its theater run lasted from November 1990 until the summer of 1991, where it was still making appearances in the top 10 in box office draw. – Source

2. “47 Ronin” Starring Keanu Reeves is the biggest box office flop in history, losing over $149 million, enough to put universal deep in the red in 2013. – Source

3. Disney renamed “Rapunzel” to “Tangled” and “Snow Queen” to “Frozen” because they blamed feminine titles for underperforming box offices. – Source

4. Despite John Carter being considered a monumental flop for Disney, it actually broke box office records in Russia. – Source

5. Willy Wonka and the Chocolate Factory was a box office failure because mothers thought the lessons were “too cruel” for children to understand. – Source 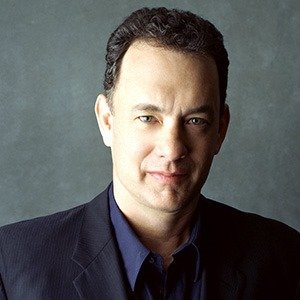 7. Shawshank Redemption (#1 film of all time on IMDB) was a box office flop. – Source

8. After “Showgirls” flopped at the box office, MGM changed its marketing strategy to encourage ironic enjoyment of the film, which has resulted in over $100 million in DVD and video rental revenue. – Source

10. The Blair Witch Project made 110,500 times the money in the box office as it cost to make, and filming only lasted eight days. – Source 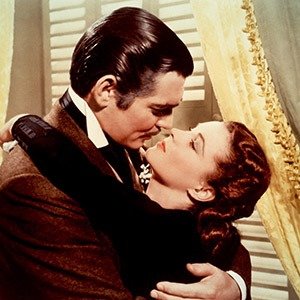 11. Adjusting for inflation, Gone with the Wind from 1939 is the highest grossing movie of all time at $3.3 billion . – Source

12. Mortal Kombat II was the first game to surpass Hollywood box office sales. First-week sales of over $50 million managed to surpass the initial box office results of that season’s Hollywood film blockbusters, such as Forrest Gump, True Lies, The Mask and The Lion King. – Source

13. Despite subsequently becoming a cultural landmark, Fight Club (1999) barely grossed half its budget and was considered a box office flop. – Source

14. Zyzzyx Road, a 2006 American Thriller film, is the lowest grossing film of all time, making $30 at the box office. – Source 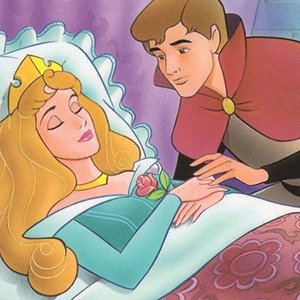 16. Sleeping Beauty underperformed at the box office during its initial 1959 release, resulting in massive layoffs at Disney and no more animated fairy tale films until The Little Mermaid 30 years later. – Source

17. ‘It’s a Wonderful Life’ financially flopped coming in 26th in the box office standings and only became popular due to a copyright debacle allowing it to be played for free on television. – Source

19. Disney’s now classic films Bambi, Pinocchio, and Dumbo were all box office flops and Cinderella was released in 1950 as a final attempt to save the studio from bankruptcy. – Source

20. 20th Century Fox was so worried about “Star Wars” being a failure in theaters that they paired booking it with the highly anticipated “The Other Side of Midnight”, which became a box office flop. – Source 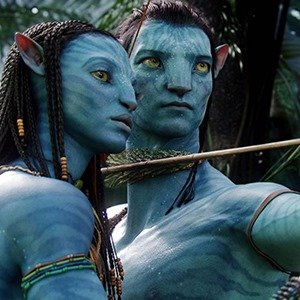 21. Avatar holds the record for the highest grossing movie worldwide with $2.7 billion.

22. Alice in Wonderland (1951) was a bomb at the box office and seen as “Americanizing” a great work of English literature. It gained popularity in the “psychedelic” 70s. – Source

23. Even though “Return of the Jedi” ranks as one of the highest grossing films U.S. box office history technically never made a profit, because studios charge “movie corporations” a big fee that overshadows the film’s revenue. – Source

24. One of the reasons King Kong was able to find funding at the height of the depression was the huge box office success of Ingagi, a fake documentary from 1930 about African women being given over to gorillas as sex slaves. – Source

25. The term ‘Box Office’ is derived from when citizens in the 16th century would place 1 penny in a box as an admission fee to the theatre. – Source

25 Kickass and Interesting Facts About Marines