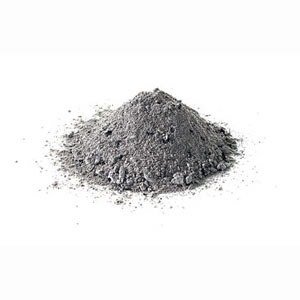 1. In 2010, three burglars thought that they had found a stash of cocaine while breaking into a woman’s house in Central Florida. They ended up snorting the ashes of a man and his two great danes. – Source

2. In 2005, 82-year-old Australian cartoonist, William Ellis Green, confronted a burglar running through his house in Victoria. He called the police and took pen to paper to produce a caricature of the burglar. The police immediately recognized the burglar from the drawing and he was soon apprehended. – Source

3. In 2009, actor Dolph Lundgren’s house was broken into by three masked burglars, who tied up his wife. When the burglars saw the photo of Lundgren, they fled realizing whose house they were in. – Source

4. A Croatian woman died in her apartment of natural causes. No one reported her missing and she was only discovered after burglars broke into her flat 35 years later and found her mummified body in 2008. – Source

5. A 90-year-old man in Greenbrae, California was shot in the head by a burglar. Not only did he survive, but said: “f**k you, you son of a b***h. Now it’s my turn” and then shot the burglar three times in the abdomen. – Source 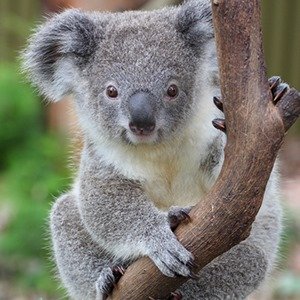 6. In 2006, thieves planning to steal one of the koalas in Rockhampton Zoo of Queensland, Australia changed their mind after it proved too vicious because “apparently [the koala] scratched the sh*t out of them” and stole a crocodile instead which was easier. – Source

7. In 2008, a 95-year-old wheelchair-bound woman in Oklahoma used a screwdriver to fight off a burglar and won. He passed out from blood loss. – Source

8. Brandon Lee, Bruce Lee’s son, arrived home while a burglar was robbing his house. He chased him around the house till the burglar grabbed a kitchen knife. Brandon was able to disarm the criminal and subdued him until police arrived. – Source

9. In 2013, unknown perpetrators stole the gilded cookie hanging in front of the Bahlsen Company in Hannover, Germany. The thieves demanded the company to send 52,000 cookies to 52 charities, but only “the ones with milk chocolate”. Bahlsen agreed to the terms and the cookie was retrieved. – Source

10. In 2008, a bank robber successfully used a Craigslist help-wanted ad for construction workers, specifying their uniform, to create unwitting decoys around a bank in Washington that he robbed in matching the uniform. His “getaway vehicle” was an inner tube. – Source 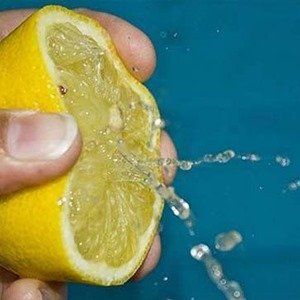 11. In 1995, a middle-aged man robbed two Pittsburgh banks with lemon juice on his face. Since lemon juice makes for invisible ink, he thought it would render his face invisible on camera. – Source

12. During a hunting expedition, Theodore Roosevelt’s boat was stolen by wanted men attempting to flee the country. Despite numbing temperatures and icy waters, Roosevelt and his companions built a raft, took it down the river, and captured the thieves 3 days later. – Source

13. When the native islanders of Guam known as the Chamorros met Magellan on his ship in 1521, they began to take everything that wasn’t nailed down as they were unfamiliar with the concept of private property. Magellan mistook the natives as thieves and attacked, naming the island “The Island of Thieves”. – Source

14. Charles “Pretty Boy” Floyd, a Great Depression-era gangster and notorious bank robber, endeared himself to the public by destroying mortgage papers at the banks he robbed, freeing many from their debts. – Source

15. Carl Gugasian, dubbed the “Friday Night Bank Robber”, was the most prolific bank robber in U.S. history. A doctoral student and third-degree black belt, he robbed over 50 banks in a 30-year span and was known to be extremely meticulous in his methods. – Source 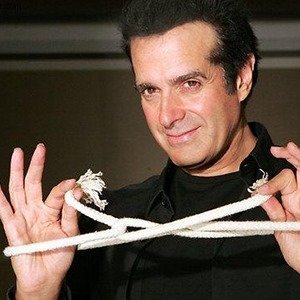 16. In 2006, David Copperfield used sleight of hands to trick armed robbers into believing he had nothing even though he was carrying his passport, wallet, and a cell phone. – Source

17. In 1994, a robber gave himself up to the dozen policemen that appeared in front of the store he had just robbed, only to discover later that they actually were extras working on the set of “The Professional”. – Source

18. In 2011, professional basketball player Lou Williams was nearly robbed at point blank in Philadelphia, until the armed robber recognized him and backed down. Williams later treated the gunman to McDonald’s. – Source

19. In 1971, a thief broke into a house and was shot in the legs by a trap set up by the homeowner. The thief sued for damages and won. – Source

20. In 2012, a burglar tried breaking into the house of a 79-year-old Texas man named Ervin Brittnacher. When he confronted the burglar, instead of talking, he “throat punched [the suspect] and karate chopped the side of his neck,” knocking the burglar out cold. – Source 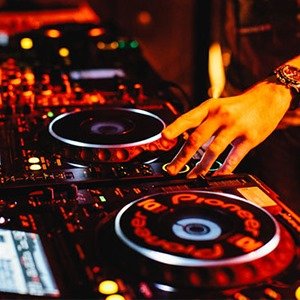 21. The 1977 New York Blackout was a landmark event in the development of Hip Hop. Looters stole DJ equipment from hi-fi stores, and “the next day there were a thousand new DJs.” – Source

22. In 2012, a 50-year-old Chicago woman chased a robber (who was 6-foot 3, 270 pounds) who had swiped her wallet from her purse. She chased him for almost a mile, cornered him in an alley and imparted religious lecture. – Source

23. An Australian bandit wrote an 8,000-word letter justifying his actions and gave it to a teller at a bank he robbed. – Source

24. A 22-year-old female office worker grappled with a mugger, then calmly walked home without realizing she was stabbed in the neck by a 6-inch knife. She survived with no permanent injuries. – Source

25. U.S.A.F. Capt. Nicolas Aquino was tackled and handcuffed at his own house because a Monterey County sheriff’s deputy thought he was a burglar. Aquino was then charged with resisting arrest and obstructing a peace officer. – Source