Here are 25 Interesting Fact About Mexico. 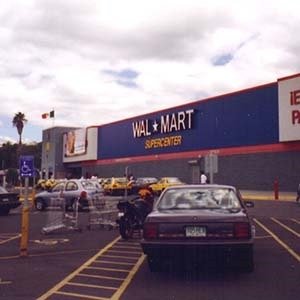 1. Until 2008 Walmart de Mexico was paying its employees with vouchers that were only redeemable at Walmart. – Source

2. In 1985, Ethiopia donated $5000 to earthquake victims in Mexico because Mexico supported Ethiopia when Italy invaded in 1935. – Source

3. In 2011, a drug cartel kidnapped hundreds of innocent bus passengers in Mexico and made them fight to death like gladiators. The winners were then sent on suicide missions. – Source

4. In Mexico, the act of escaping from prison is considered legal because the law recognizes that all people have a fundamental desire to be free. – Source

5. There are special bins in Mexico City where when you put your dog poo in it and you get free Wifi. The more poo, the longer the free wifi. – Source 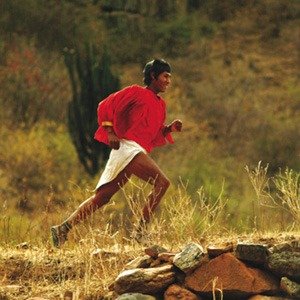 6. Tarahumara, the Native American people from northwestern Mexico can run 200 miles in one session, over a period of two days through their homeland of rough canyon country, for inter-village communication, transportation and hunting. They also hunt by running their prey to death. – Source

7. When Taco Bell attempted to enter Mexico, their food was labeled as “Authentic American Food.” – Source

8. In 1938, Mexico was the only country to protest against the German annexation of Austria. – Source

9. Founder of Scientology, L. Ron Hubbard was relieved of command of his U.S. Navy ship for accidentally attacking Mexico during World War 2. His ship later burst into flames and sank. – Source

10. The writer of “one flew over the cuckoo’s nest” Ken Kesey faked his own death and fled to Mexico because he was caught in possession of marijuana. – Source 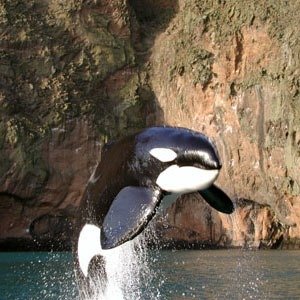 11. Keiko the whale from “Free Willy” was put into an unhealthy, small pool in Mexico City where he was malnourished after achieving fame from the movie. – Source

12. When the U.S. invaded Mexico in 1845, the Irish Americans fought alongside Mexico until the last battle, when they ran out of ammo, tore down the white flag, and continued fighting with bayonets until 85 were captured and put to torturous deaths by the U.S. Today it is known as the largest hanging in North America. – Source

13. During the 1968 Mexican Olympics, a Kenyan ran two miles through Mexico traffic, while suffering from gallstones, to get to the starting line of an Olympic race he won gold in. – Source

14. Mexico sent 300,000 workers to U.S. farms and factories to help with the Allied war effort during WWII. – Source

15. Caesar salad is unrelated to Julius Caesar. It was invented on the 4th of July by an immigrant living in Mexico, who named it after himself. – Source 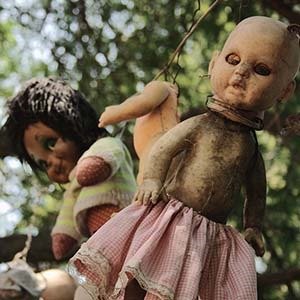 16. 50 years ago a young girl died in the canals surrounding an uninhabited island in Xochimilco, Mexico. Ever since, dolls have been washed ashore, and the few natives hang them in memory of the young girl. The island is known as “Island of the Dolls”- Source

18. In 2005, three Mexicans got lost at sea and drifted from Mexico almost to Australia over the course of nine months. They survived by eating raw fish and drinking rain water. – Source

19. In 2000, a Mexican woman successfully performed a C-section on herself with a kitchen knife and 3 glasses of hard liquor, while her husband was drinking at a bar. – Source

20. In 1838, France and Mexico fought the Pastry War over Mexico’s refusal to pay 600,000 pesos to a French pastry chef whose shop had been ransacked by Mexican officers. – Source 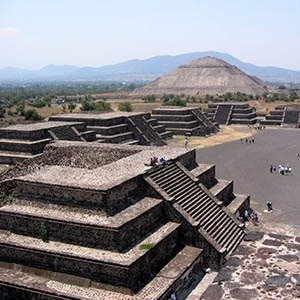 21. There is an ancient city in central Mexico that no one knows the origin of, even today. The Aztecs called it “the city of the gods” because they claimed it was built overnight by the gods because it wasn’t there one day and was the next. – Source

22. After filming the freeway scenes for The Matrix: Reloaded, the film makers, instead of disposing the set, chose to donate it, in pieces, to a charity in Mexico who turned them into low-cost housing. – Source

23. The staple ingredient in most Italian foods is neither native to Italy nor Europe. The tomato originated in Mexico. – Source

24. There is only one legally operated gun store in all of Mexico. – Source

25. In Mexico, artists can pay their taxes using artwork that they create. – Source