Here are 25 Interesting Facts About Alaska. 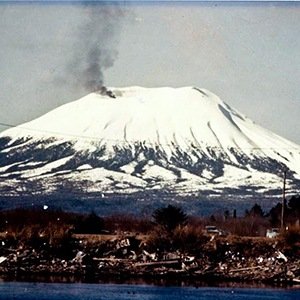 1. There was a man so dedicated to April Fools Pranks that in 1974, he flew hundreds of tires into Edgecumbe dormant volcano in Alaska and set them on fire, thereby fooling the local populace, and coast guard into thinking the volcano became active. – Source

2. During WWII, the Japanese invaded Alaska, and more Americans were killed or wounded defending Alaska than at Pearl Harbor. – Source

3. There is a pizza place in Alaska that delivers by plane. – Source

4. The town of Talkeetna in Alaska has had a cat named Stubbs as mayor for 15 years. – Source

5. In the United States, Alaska is the state that is farthest north, east, and west (due to the fact that the Aleutian Islands cross the 180° meridian of longitude). – Source 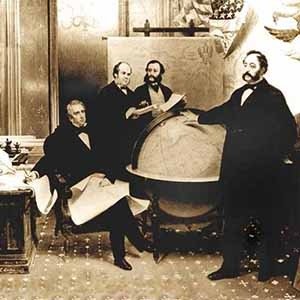 6. The U.S. purchased Alaska from Russia for $7.2 million, which, when adjusted for inflation, is $118 million. Nearly $2.5 million less than what Real Madrid paid for Cristiano Ronaldo. – Source

7. In 1958, Alaska was hit with a mega tsunami that measured 1720 ft tall, taller than the Empire State Building – Source

8. The 1964 earthquake in Alaska was so big that water sloshed in wells in Africa. It had a magnitude of 9.2, making it the second largest earthquake in recorded history. – Source

9. Until 1986, you didn’t even need to buy property in Alaska. You could build a house and it would have been yours. – Source

10. There is a species of a frog in Alaska that freezes during the winter and while frozen, the frog stops breathing, its heart stops beating, its blood stops flowing, and it cannot move. However, when spring arrives, the frog’s body thaws and the frog returns to normal life. – Source 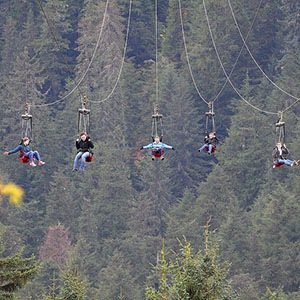 11. There is a mile-long zipline in Hoonah, Alaska, that starts 1,300ft above sea level and reaches speeds of up to 60mph. – Source

12. At their closest points, Alaska and Russia are only 2 miles apart. – Source

13. Glacial retreats in southern Alaska are leading to an increase in the frequency of earthquakes. The Bering glacier, in particular, is so massive that its weight stabilizes the subduction of the Pacific plate underneath the North American plate. – Source

14. From 1787 through 1912, the US never went more than 15 years without adding a state. Then 47 years passed before Alaska joined the union and US is now in the longest period in US history without a state being added (54 years). – Source 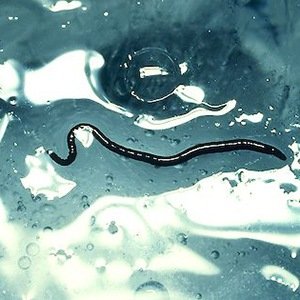 16. An ice worm thrives on the glaciers of Alaska and will actually melt if heated to 41°F – Source

17. Because of mainland Alaska’s one time zone, northwest Alaska experiences two sunsets in one calendar day around August 8th. – Source

18. In 2001, a drunken Alaskan gunman once shot a hole in the Alaskan oil pipeline. He had to pay for the $17 million cleanup and received 16 years in jail. – Source

19. In Alaska people report road kill to authorities, who butcher it and give to the needy – Source

20. Alaska and Hawaii are tied as the US State with the lowest high temperature, at 100 degrees F. – Source 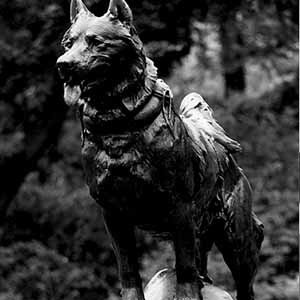 21. Balto, the famous dog from the 1920’s who helped save countless lives by delivering precious antitoxin from Anchorage to Nome is stuffed and mounted in the Cleveland Museum of Natural History – Source

22. The Alaskan state flag was designed by a thirteen year old who had won a contest. – Source

24. A company in Alaska has developed a powdered beer for backpacking – Source