Here are 25 Interesting Facts About Album and Singles Charts.

1-5 Facts About Album and Singles Charts 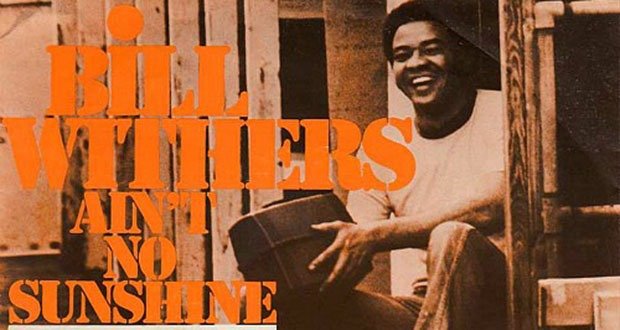 1. The original version of “Ain’t No Sunshine” by Bill Withers did not chart on the UK Singles Chart until 2009, 38 years after its release. – Source

2. The Dark Side of the Moon was #1 for only one week on the Billboard album chart, although it remained on the chart for 741 weeks. – Source

3. Frozen pizza is so popular in Norway that when a popular brand released a new jingle, it reached #1 on the Norwegian charts. – Source

4. The Gnarls Barkley song ‘Crazy’ topped the UK charts for so long it was eventually pulled so people would “remember the song fondly and not get sick of it.” – Source

6-10 Facts About Album and Singles Charts 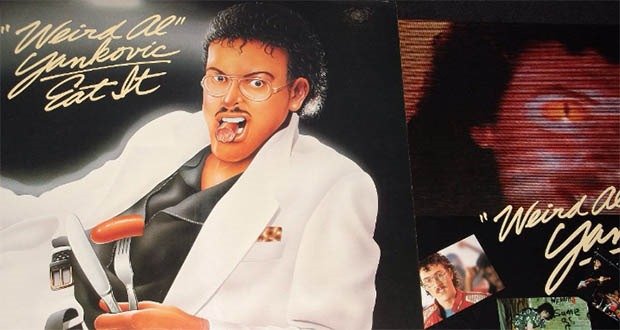 6. In Australia, Weird Al’s “Eat It” reached number one on the music charts, while the original, “Beat It”, only peaked at number three. – Source

7. The Go-Go’s were the first, and to date only, all-female band that both wrote their own songs and played their own instruments to top the Billboard album charts. – Source

8. “Thrift Shop” by Macklemore and Ryan Lewis was the first song since 1994 to reach No. 1 on the U.S. Billboard Hot 100 chart without the support of a major record label. – Source

9. The song “Chocolate Salty Balls” from South Park reached No. 1 on the UK Singles Charts. – Source

11-15 Facts About Album and Singles Charts 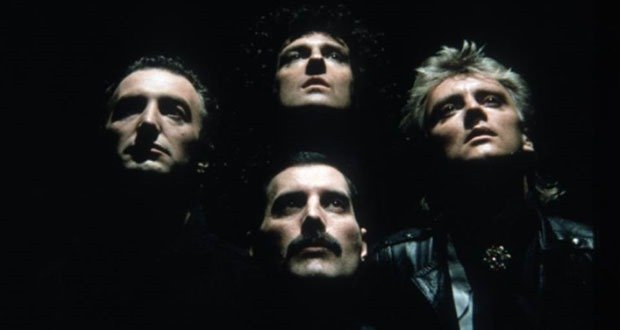 11. It was Freddie Mercury’s dying wish for “Bohemian Rhapsody” to be reissued in order to raise money for AIDS charities. When the song was rereleased in late 1991, it topped the charts, staying at #1 for five weeks for the first time since its debut in 1975. – Source

12. Britain got “Ding Dong the witch is dead” to number two in the charts after Margaret Thatcher Died. – Source

13. In 2003 Dave Grohl was on the top of the Billboard Modern Rock chart for 17 of 18 successive weeks, as a member of three different groups. – Source

14. In 2014, Taylor Swift accidentally released an 8 second track of white noise onto iTunes. It reached the top of the Canadian charts almost instantly. – Source

16-20 Facts About Album and Singles Charts 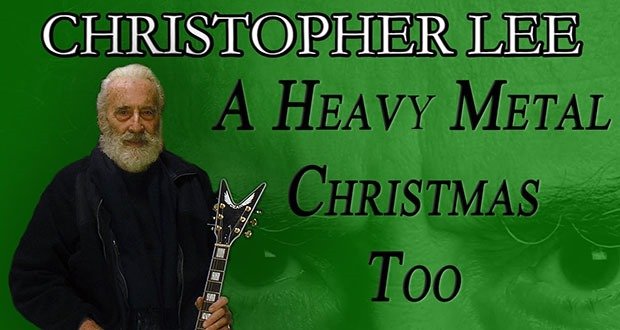 16. With the success of his single Jingle Hell, Christopher Lee became the oldest musician to ever enter the billboard hot 100. – Source

17. Paul McCartney used the pseudonym “Bernard Webb” on the song, “Woman” to prove that his music would be successful no matter who took credit for it. Sure enough, “Woman” went to #14 on the U.S. pop charts and #28 in the UK. – Source

20. In 2002, George Harrison knocked Aaliyah off the top spot in the UK singles chart, the first time that one deceased artist had replaced another at #1. – Source

21-25 Facts About Album and Singles Charts 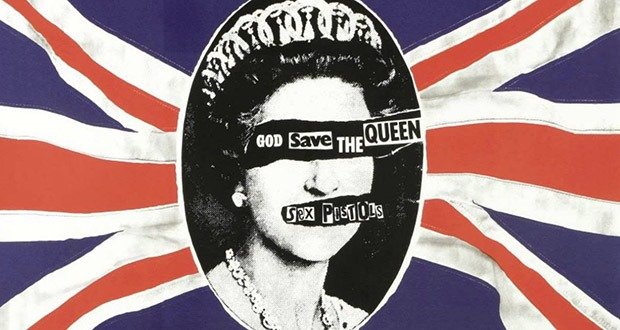 21. The Sex Pistol’s “God Save the Queen”, released during her silver jubilee, was considered controversial by the BBC and its spot on the top hits charts was left as an empty space. – Source

22. The first rap song to top #1 on the Billboard charts was Blondie’s “Rapture”, sung by Debbie Harry, a white female. It was also the first rap music video to appear on MTV. – Source

23. Cher is the only artist to have a number-one single on a Billboard chart in each of the past six decades. – Source

24. “Ready ‘n’ Steady” is a song by the artist D.A. that appeared on Billboard magazine’s Bubbling Under the Hot 100 chart for three weeks in June 1979. The record, along with information about it or the artist, has been notoriously hard to find, leading many collectors to consider it a “phantom record.” – Source

25. During the week of 4 April 1964, the Beatles held the top five positions on the Billboard Hot 100 singles simultaneously. This feat hasn’t been accomplished by any other artist to date, the closest being 50-Cent, who placed three titles simultaneously. – Source