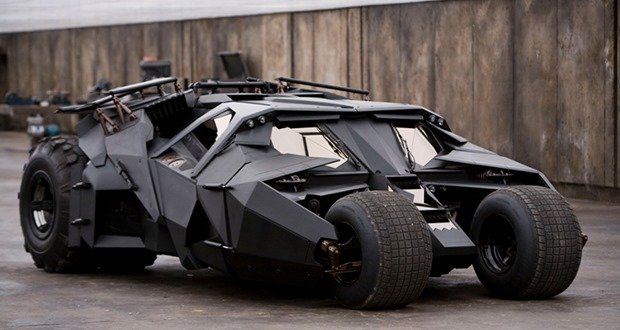 1. While shooting on the streets of Chicago, a person accidentally crashed into the Batmobile. The driver was apparently drunk, and said he hit the car in a state of panic, believing the batman’s vehicle to be an invading alien spacecraft.

2. Christian Bale’s active dislike of his uncomfortable Batman outfit helped his performance as the Dark Knight as he was perpetually in a foul mood when wearing it.

3. Christian Bale revealed in interviews in 2009 that in his first ever scene with Michael Caine and Morgan Freeman (one involving Bale waking up in bed to find them waiting there), he fell asleep after getting ready for the scene. Bale described waking up to find Michael Caine poking him in the ribs, saying “Look at that! He’s bloody fallen asleep.”

4. Although Christian Bale performed many of his own stunts, he wasn’t allowed anywhere near the Batmobile.

5. When Christian Bale and Liam Neeson were fighting on the frozen lake they could hear the ice cracking beneath their feet. The next day, the lake was completely melted. 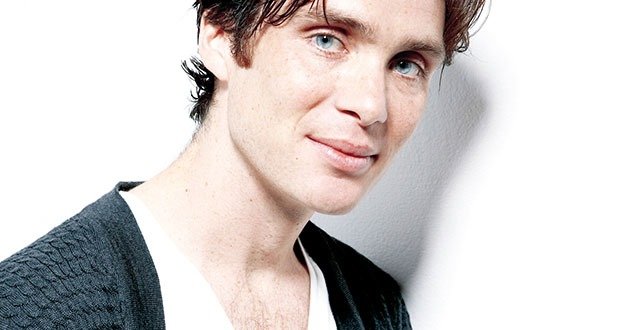 6. Director Christopher Nolan is reported to have been so fascinated with Cillian Murphy’s bright blue eyes that he kept trying to find reasons/ways to have Crane remove his glasses.

7. Before the shooting began, Christopher Nolan invited the whole film crew to a private screening of Blade Runner (1982). After the film he said to the whole crew, “This is how we’re going to make ‘Batman’.”

8. The film inspired James Bond producers Michael G. Wilson and Barbara Broccoli to reboot the James Bond franchise and reinvent the character of British secret agent James Bond and making him much darker and more realistic with Casino Royale (2006).

9. Since Alfred’s sense of duty and loyalty towards Bruce Wayne reminded him of the comradeship that exists in the military, Sir Michael Caine based his character’s voice on that of a colonel he knew when he was in the army as an 18-year-old.

10. Christian Bale lost his voice three times during filming after altering his voice while playing Batman. 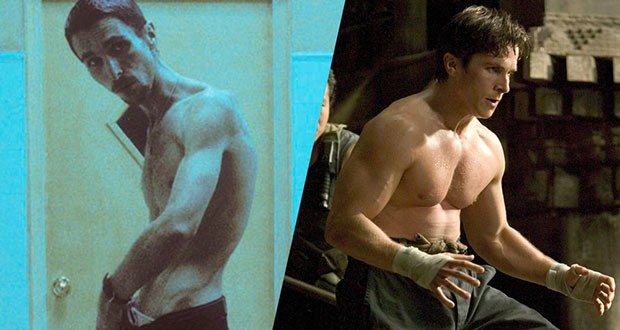 11. Due to his part in The Machinist (2004), Christian Bale was vastly underweight (about 120 pounds on his 6 foot+ frame) when he was under consideration for the part. After being cast, he was told to become as “big as you could be” by Christopher Nolan. Bale underwent a 6 month dietary and exercise regimen and ending up weighing about 220 pounds (about 40 pounds above his normal weight). It was decided that Bale had become too large (friends of his on the film’s crew dubbed him “Fatman”) and he quickly shed about 20 pounds to have leaner, more muscular frame. Bale described the experience as an unbearable physical ordeal.

12. An unforeseen problem with the ninja training academy was that Liam Neeson towered over the rest of the men. This was swiftly solved by putting most of the ninjas on wooden blocks.

13. Contrary to the previous Batman films, in which the Batcave was realized as a combination of a live set and matte paintings (done either by hand or computer), no visual effects were used in this film to show the Batcave. The entire Batcave is instead a massive full-scale set.

14. Much of Batman’s gear and apparel, including his cape and suit, is based on actual military technology.

15. Hans Zimmer named the tracks in the soundtrack after types of Bats. The first letters of tracks 4-9 in the soundtrack, spell “BATMAN”. (“Barbastella”, “Artibeus”, “Tadarida”, “Macrotus”, “Antrozous” and “Nycteris”). 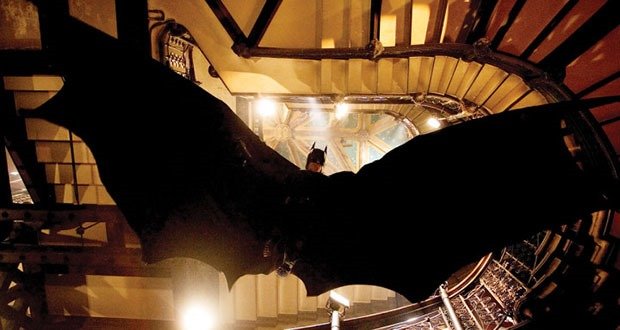 16. The cape was made with a technique called electrostatic flocking, taught to the crew by the British Ministry of Defense and normally used to decrease the night-vision visibility of objects. Nylon parachute fabric was brushed with glue and covered with fine hair-like material. An electrostatic current was then passed under the material, creating a dark sheen while maintaining the billowing appearance.

17. All the big name cast members were initially not told that the movie was a Batman movie as the script they were sent was titled “The Intimidation Game.” Michael Caine commented that when he first saw the title, he assumed the script was some kind of gangster movie.

18. This movie has the first live action appearance by Scarecrow, a villain dating back to Batman’s earliest comic stories. While considered for the 1960s TV series he was never used, and was to be the main villain in the fifth Burton/Schumaker film that was shelved.

19. A pair of Batman pajama bottoms can be seen hanging from the line in the scene where Batman talks to the little boy in the Narrows.

20. In a 2012 interview, Christopher Nolan admitted that he invented the line “rub your chest, your arms will take care of themselves,” spoken by Henri Ducard/R’as Al Ghul (Liam Neeson) after Bruce Wayne (Christian Bale) falls into the frozen lake. He said that it has no scientific basis, adding that he did not want “Boy Scouts everywhere freezing to death” because they took the advice literally thanks to Neeson’s convincing delivery. 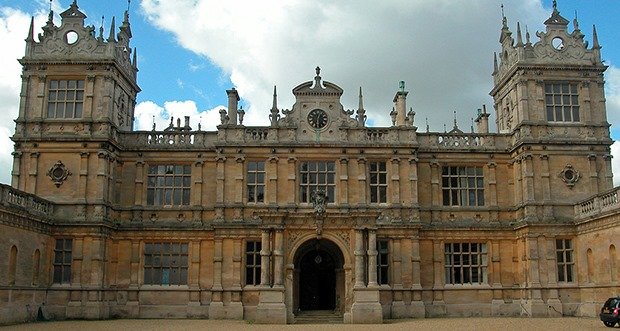 22. Ra’s Al Ghul is Arabic for “The Demon’s Head.” This refers to his position at the height of the Brotherhood of the Demon, also called the League of Shadows. Al-Ghul translates to The Ghoul in Arabic but generally is summarized as Demon.

23. The Batmobile, 9 feet wide and 16 feet long, has a top speed of 106 miles per hour and can accelerate from 0 to 60 miles per hour in 6 seconds. The engine is a 5.7 liter V8 Chevy. It runs on unleaded gas and can do about 7 miles per gallon. It has four 44-inch tires at the rear, made by Interco Tire Corp, while the front is covered in jagged plates of armor. It was designed and built by Chris Corbould and Andrew Smith at Shepperton Studios in England. This Batmobile was built from the ground up and is estimated to be worth half a million pounds. It was designed by mashing together several different off-the-shelf model kits; its construction was so exacting to the model that they even duplicated the blobs of excess glue.

24. During filming of the scene where Batman is being towed by a train through the streets of Gotham, so much steam was used that it “rained” on the cast and crew for several minutes after each take.

25. When the prisoners are all released from Arkham, briefly visible is Mr. Zsasz, a serial killer from the comics with tally marks scarred into his skin, representing each of his victims. Mr. Zsasz also appears in the courtroom in the beginning of the film where he is being transferred to Arkham Asylum by Dr. Crane.