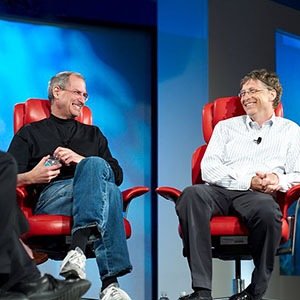 1. When Steve Jobs accused Bill Gates of stealing from Apple, Gates said, “Well, Steve, I think there’s more than one way of looking at it. I think it’s more like we both had this rich neighbor named Xerox and I broke into his house to steal the TV set and found out that you had already stolen it.” – Source

3. The city of Munich chose to migrate their administration from Windows to Linux around 10 years ago, so Bill Gates personally paid a visit to ask for their reasons. The mayor replied “Freedom from you, Mr. Gates.” – Source

4. Bill Gates wrote a letter to Steve Jobs when he was dying, who kept it beside his bed. – Source

5. During Bill Gates’ wedding, to insure his and his wife’s privacy for the day of their wedding, Bill rented every single hotel room at the hotel they were staying and chartered every helicopter close by on the Hawaiian island of Lanai. – Source 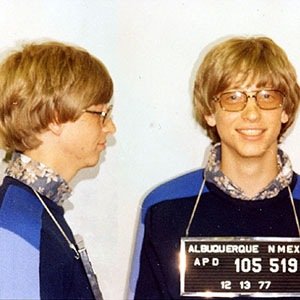 6. At age 21 Bill Gates was arrested for speeding in his Porsche 911 and he immediately posted bail from his wallet full of cash. He also has a huge grin on his face in his mug shot. – Source

9. In 2009, Bill Gates purchased the rights to the Feynman Lectures, so that he could annotate them and make them freely available. – Source

10. This year Bill Gates has regained the title of richest man in the world with a net worth of $72.7 Billion. – Source 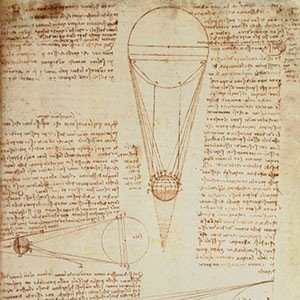 11. Bill Gates purchased the Codex Leicester, one of Leonardo da Vinci’s notebook, for a whopping $30.8 million, and made it openly available on Windows Vista. – Source

12. Bill Gates received an honorary knighthood from the Queen, but due to his American Citizenship, he cannot use the title “Sir” – Source

13. Bill Gates is offering $100,000 to the scientist, who creates the Next Generation condom that, “significantly preserves or enhances pleasure, in order to improve uptake and regular use” – Source

14. When Bill Gates was recruited to write the class scheduling software for his high school, he tweaked the program’s code such that he was placed in a class with mostly female students. – Source

15. Bill Gates intends to leave less than $10M for each if his three children, “so they can make their own way.” – Source 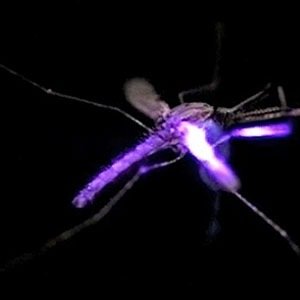 16. A device has been developed that can kill 100 mosquitoes per/sec up to 100 feet away using infra-red motion censoring and a Blue laser. The idea came about after Bill Gates requested help to fight mosquito-spread Malaria in underdeveloped countries. Production cost is around $50. – Source

17. Bill Gates wealth topped $100 billion for a brief period in 1999, but antitrust trials and tech stocks decline saw his fortune fall to just over $60 billion the following year. – Source

19. In 1997, Steve Jobs used patents to pressure Bill Gates into investing $150 million into Apple stocks, because he believed Apple would go under if Microsoft didn’t have “a stake in our success”. – Source

20. When guests enter Bill Gates’ house they are made to wear pins that upon entering a room automatically adjust temperature, music, and lighting based on the guests’ preferences – Source 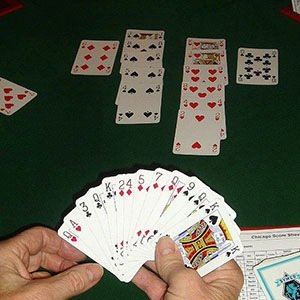 21. Warren Buffett plays Bridge with Bill Gates, and have both pledged $1 million to promote it in schools. – Source

23. Bill Gates instituted a company separate from Microsoft in 1989 to digitize famous art and photos because he believed homes would one day be decorated with digital picture frames. – Source

24. The IRS used to have a special computer for calculating Bill Gates’ taxes back in 2006 – Source

25. Even at his fortune’s peak, Bill Gates was only the 6th richest man of all time. – Source