Here are 25 Interesting Facts About California. 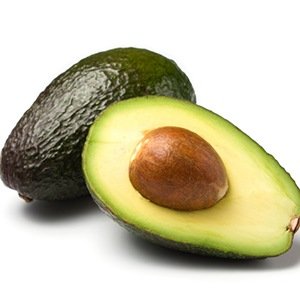 1. All Hass avocados descended from a single tree in California, which was planted using unknown subspecies of avocado. – Source

2. The late-President of the University of California described the three purposes of a university are “To provide sex for the students, sports for the alumni, and parking for the faculty.” – Source

3. In California and 3 other US states, “Ladies’ Night” are against the law because they are gender discrimination – Source

4. 8 of the top 10 cities with highest unemployment rates in America are in California. – Source

5. California has a larger population than all of Canada. – Source 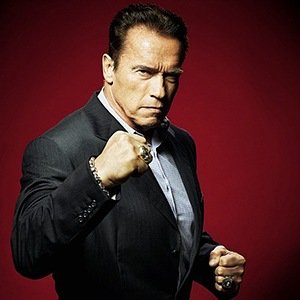 6. Arnold Schwarzenegger did not accept his governor’s salary of $175,000 per year because of his already substantial wealth from his acting career. – Source

8. In 2006, a naked man in California was arrested for carrying a concealed weapon. – Source

10. Between 1909 and 1964, more than 20,000 people in California were declared “unfit to propagate” and were forced to be sterilized against their will for “race betterment”. – Source 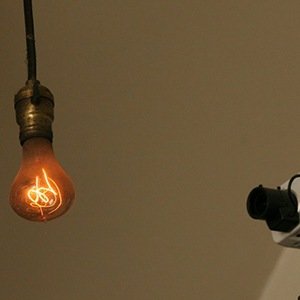 11. There is a light bulb in Livermore, Californiathat hasn’t burned out for over 100 years. – Source

13. Alan Rickman failed his California driving test at one point for “driving too cautiously through a green light” – Source

14. When Affirmative Action was banned in California, the number of black graduates increased rather than decreasing. – Source

15. The movie industry is based in Hollywood because movie makers were trying to get away from Thomas Edison (based in New Jersey). He had patents covering virtually the entire movie making process, but the Ninth Circuit Court of Appeals in California was known to rule against patent claims. – Source 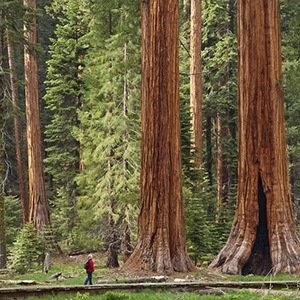 16. The location of the world’s tallest tree, Hyperion, standing at 379 feet, is kept a secret, and is hiding somewhere in California – Source

19. The entire coastline of California is a national monument, promising permanent conservation and ensuring there will not be new oil drilling within 12 nautical miles of the mainland. – Source

20. In 2012, a nuclear plant in California was taken offline after a giant swarm of the translucent barrel-shaped jelly fishes clogged intake screens that are used to keep marine life out of the seawater that is used as a coolant for the nuclear plant. – Source 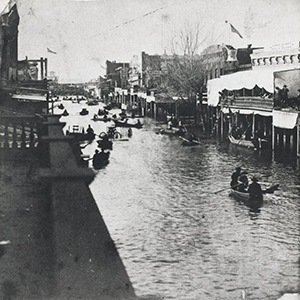 21. It rained nearly continually in California from Christmas Eve 1861 through the end of January 1862, destroying nearly 1/4 of the property in the state, turning the Central Valley into an inland sea, and bankrupting the state – Source

22. California makes the same amount of money as Italy every year, and that Texas makes as much as Russia. – Source

24. California’s largest wildfire was started by a lost hunter, who had made a fire to signal rescuers, and as a result fifteen people died – Source

25. In 1939, a student at the University of California, Berkley unknowingly solved two statistics problems that had never been solved before. – Source