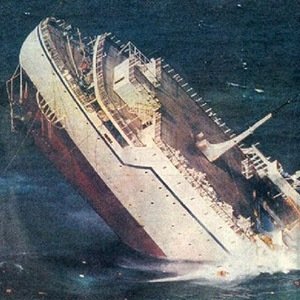 1. In 1991, the cruise ship Oceanos sank off South Africa’s eastern coast. The crew abandoned ship, leaving the passengers behind. They were all saved by guitarist Moss Hills, who radioed for help and directed the rescue operation. – Source

2. There is a cruise ship named “The World,” where residents permanently live as it travels around the globe – Source

3. There is an abandoned Russian cruise ship roaming international waters since January 2013. – Source

4. There is a cruise ship that runs between Stockholm (Capital of Sweden) and Helsinki (Capital of Finland) with the primary purpose of purchasing and consuming cheap alcohol – Source 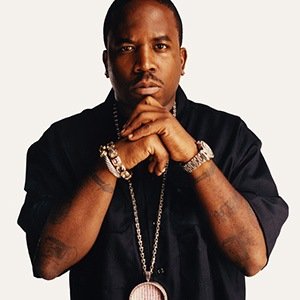 6. In 2011, Big Boi of Outkast was arrested leaving a cruise ship for possession of ecstasy and Viagra. After his release, he tweeted, “Shiiiiit they said it was the Love Boat.” – Source

7. After extensive analysis of charts, currents, video, photographs, interviews, and witness statements, it was shown that the Star Princess, a Princess Cruise Ship, did not leave three men adrift in the sea. – Source

8. An Australian billionaire has made the decision to fund the building of a new Titanic cruise ship, which will set out from England in 2016. Advance ticket sales soon to follow. – Source

9. After Hurricane Katrina, New Orleans’ Tulane University put students and faculty in a cruise ship for the next semester – Source

10. The Cruise Ship “Oasis of the Seas” consumes more than 2400 US gallons of fuel per hour – Source 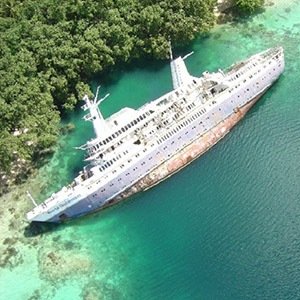 11. There is an abandoned beached wrecked cruise ship in a remote bay of the Solomon Islands. “The world Discoverer. – Source

12. Since 2001, over 170 people have disappeared from cruise ships, and cruise lines are often self-serving and uncooperative in investigating such disappearances as they are governed by very few laws. – Source

13. It is legal for cruise ships to dump raw sewage into the ocean if they are at least 3 miles from shore – Source

14. On average 200 passengers die aboard cruise ships every year – Source

15. The largest cruise ship in the world is only 2 inches longer than the second longest ship. – Source 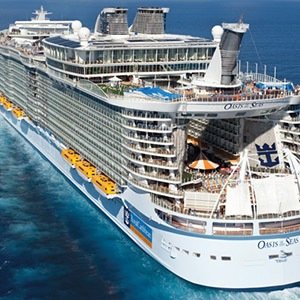 16. The Oasis of the Seas, the largest cruise ship in the world, uses enough electrical wiring to stretch across America, coast to coast – Source

17. Disney abandoned a half completed island resort near the Bahamas when they discovered that their cruise ships won’t dock close enough to the island. – Source

18. Cruise ships don’t carry blood stocks on board, but solely rely on passengers and crew members in an emergency. – Source

19. That World’s largest cruise ship ‘Oasis of the Seas’, which measures around four football fields, narrowly passed with about a 20 inch gap under the suspension bridge of Great Belt Fixed Link (a Denmark) by increasing the speed in order to lower the ship in water which is also known as ‘squat effect’. – Source 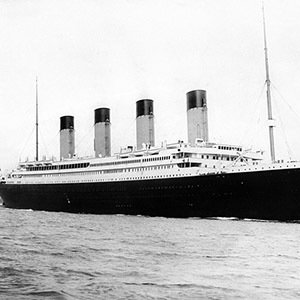 21. On old luxury cruise liners, it wasn’t uncommon for the fourth funnel (chimney) to be non-functional and used only for storage. The fake funnel was added for aesthetics as a way to seem more prestigious and powerful. Among the ships to sport a false non-functioning funnel was the Titanic. – Source

22. The first cruise ship built in Finland is now owned by the Church of Scientology – Source

23. Disney (and other) cruise ships share a port with U.S. ballistic missile submarines in Florida. – Source

24. François Zanella (ex coal miner) constructed a 1/8th scale model of the “Majesty of the Seas” cruise ship. In addition to being a scale replica model, the mini Majesty is a fully functional canal boat – Source

25. Salvador Dali often traveled with his pet ocelot (wild cat), even bringing it aboard a luxury ocean liner. – Source