We lost a great multi-talented musician David Bowie recently. Ground control to major tears when we heard the news. David Bowie released a song this past Friday with the lyric “Where the f**k did Monday go?” and then died on a Sunday. Here are 25 Interesting Facts about this magnificent bastard. 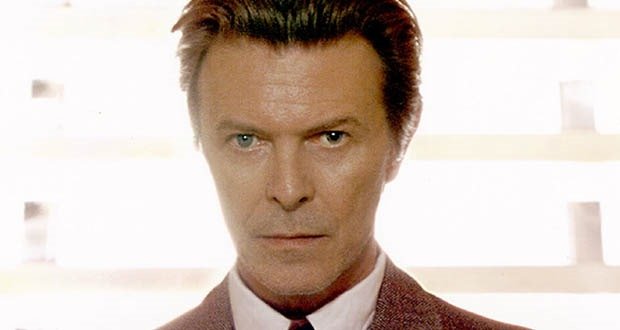 1. When David Bowie heard Nirvana’s cover of “The Man Who Sold the World”, he said he was “blown away” by the fact that Kurt Cobain liked his work, and said “it would have been nice to have worked with him, but just talking with him would have been real cool.” – Source

2. “Under Pressure” was written by David Bowie and Queen during a 24-hour wine and cocaine marathon. – Source

3. An unknown Freddie Mercury, at that time a London shoe stall assistant, fitted David Bowie for a pair of boots, over 10 years before “Under Pressure” was recorded. – Source

4. Queen’s collaboration with David Bowie on ‘Under Pressure’ wasn’t planned. Bowie just happened to be by the studio while Queen were recording the song. – Source 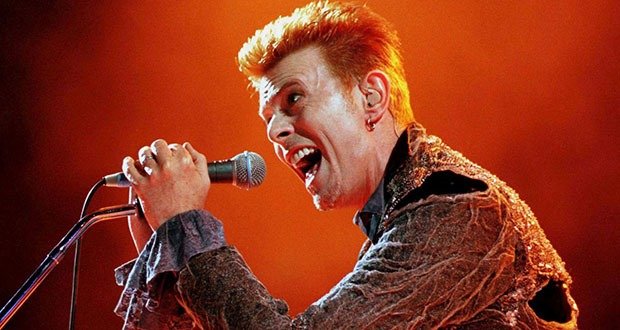 6. David Bowie once performed at the Berlin Wall, while East Germans gathered to listen behind. He said “And we would hear them cheering and singing along from the other side. God, even now I get choked up. It was breaking my heart. I’d never done anything like that in my life, and I guess I never will again.” – Source

7. Guitarist Slash’s mom, while Slash was just a kid, worked at one point as a costume designer for David Bowie. Eventually they developed a relationship and Slash walked in on them once. – Source

8. David Bowie refused Knighthood in 2003, which would have made him Sir David Bowie. He said, “I would never have any intention of accepting anything like that. I seriously don’t know what it’s for. It’s not what I spent my life working for.” – Source

9. While making ‘Station To Station,’ his diet consisted of only red peppers, milk and cocaine. He said that he doesn’t even remember the recording sessions because he was so coked out – Source 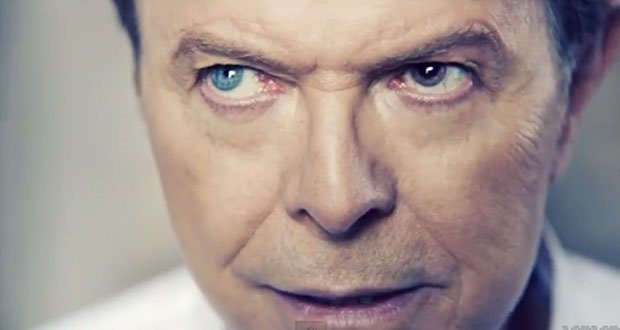 11. Many people think Bowie has two different colored eyes. In reality, they are both blue. What you’re seeing is his permanently dilated pupil. When he was about 15, Bowie got into a fight with a good friend whose fingernail sliced into his eye just so as he got clocked. Doctors were concerned that he would lose his sight entirely in that eye but ended up being able to restore it (albeit with some depth perception and dilation problems). But, Bowie didn’t hold grudges. His sparring partner later did some of the artwork for his album sleeves. – Source

12. When David Bowie played his song “Andy Warhol” to Andy Warhol, he did not like it. When the song had finished playing, Warhol and Bowie reportedly just stared at each other for a while until Warhol said “I like your shoes” and the pair then had a conversation about shoes. – Source

13. The baby noises heard in “Magic Dance” in The Labyrinth were dubbed over by David Bowie himself because he felt the actual baby didn’t perform as required. – Source

14. David Bowie was next on a hit list of targets of John Lennon’s assassin, Mark David Chapman. – Source 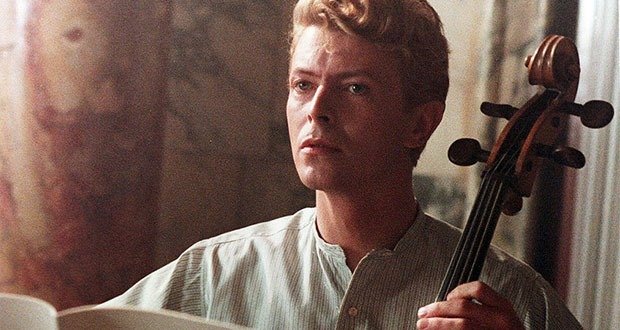 16. Bowie was known as a multi-instrumentalist. In addition to his playing of guitar, keyboards, harmonica and saxophone, he played stylophone, viola, cello, koto, thumb piano, drums, and percussion. – Source

17. William Boyd and David Bowie created a fictional (hoax) artist called Nat Tate with an aim to expose the pretensions of the art world. – Source

18. Bowie was the first sexually ambiguous British pop star, declaring himself bisexual in 1972 (before contemporaries such as Freddie Mercury and Elton John made similar declarations) and only five years since male homosexuality had been decriminalized in the UK. In a magazine interview, he stated that he met his first wife when they were in a relationship with the same man.

19. His real name was David Jones. He even recorded his first single “Liza Jane” under the name Davie Jones. He later changed his name to not be confused with Davy Jones, the lead singer of the Monkees, who was already famous in the United States. – Source

20. David Bowie was the First major artist to release a downloadable single in 1996. – Source 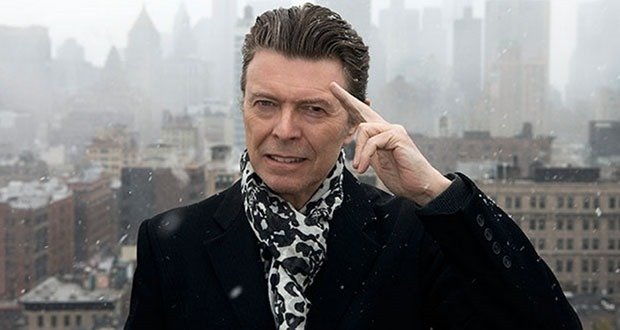 21. David Bowie asked his fans to vote for which songs he should play for his 1990 world tour. They voted for “The Laughing Gnome” which is arguably Bowie’s worst song. Bowie did not play the song at the world tour. – Source

22. David Bowie was briefly banned from SNL in 1997 for playing a song that reminded Lorne Michaels too much of the time when he was a heavy coke user. – Source

23. The late great Stevie Ray Vaughn got his ‘mainstream’ start playing with Bowie, playing on his studio album “Let’s Dance.” Stevie was one of the best blues guitarists ever, and if it weren’t for his time in Bowie’s band, who knows if we’d know who he was. – Source

24. There is a spider named after David Bowie, the ‘Heteropoda davidbowie.’ – Source