Here is part 6 of 25 Interesting Facts About DC Comics. 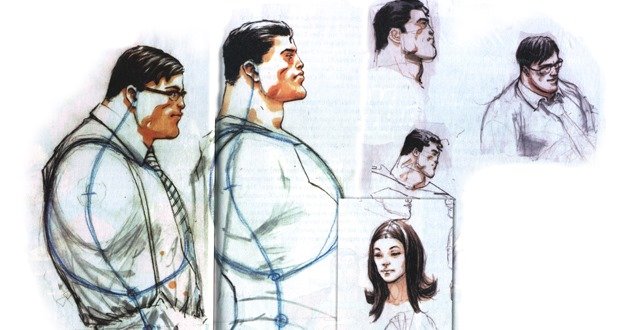 1. When disguised as Clark Kent, Superman slouches to make himself look several inches shorter and deliberately wears baggy clothes to hide his physique. He also wears glasses that alter the color of his eyes. He also changes the pitch of his voice. – Source

2. Clark Kent was initially chosen to become a Green Lantern by Abi Sur’s ring but was rejected because he wasn’t native to Earth. – Source

3. In 1998, Superman killed General Zod, Faora and some random Kryptonian guy asking Zod for directions. When asked why he did it, Superman stated he was inspired by Bernie Goetz and the then controversial Willie Horton debate that was being talked about in the media at that time.

4. In 2005, Superman’s origin was revisited and in that series, Clark has the power to see the “aura” that surrounds all living things and fades away at the moment of death, something not shown in the Man of Steel mini-series. Clark can literally “see” when a person or animal dies, an experience that he finds profoundly disturbing. Because of this, Clark refuses to take a life, making him a vegetarian. – Source

5. There are many types of kryptonite, including pink kryptonite which turns Superman gay. – Source 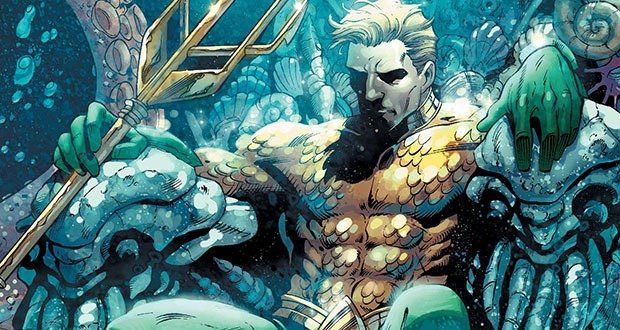 6. Aquaman’s trident is an indestructible magical weapon that grants him great powers and divine right to rule the sea. With it he can manipulate water (create tidal waves or whirlpools), control the weather, disperse energy in the form of bolts and force fields or just use it to stab his foes. – Source

7. In the early renditions, Batman hadn’t adopted his “no kill” policy and was known to kill villains if it was necessary. – Source

8. It has been stated in various ‘Justice League’ comics that Wonder Woman can never be paired with Plastic Man on mission, as he has been known to sexually harass his female colleagues in the past. For example, not only has he transformed into objects in Wonder Woman’s room just to watch her change clothes, but he even once transformed into a dress and tricked Big Barda into wearing it. – Source

9. Martian Manhunter possess vast amount of superhuman strength comparable to Superman’s strength, easily making him one of the physically strongest being on the planet. He has even shown to hurt Superboy-Prime and has even taken blows from enemies whose strength surpass Superman, such as Despero. He also has a psycho-somatic weakness to fire, stemming from the traumatic, fire-related destruction of the Martian race. – Source

10. Because Green Lantern’s ring has no power over the color yellow, Batman and Robin painted themselves and an entire room yellow before confronting him in “All Star Batman and Robin.” – Source 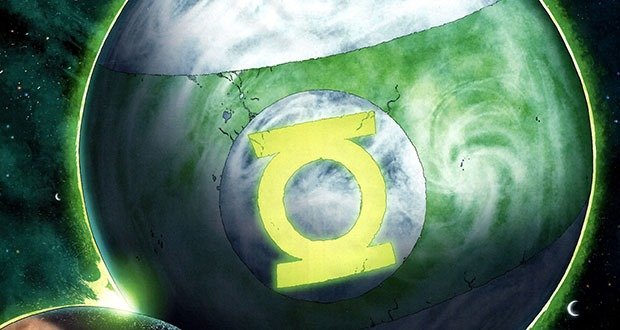 11. Mogo, a member of the Green Lantern corps is an actual sentient planet. – Source

12. Curiously for a superhero, the Green Lantern known as John Stewart doesn’t wear mask to conceal his identity. According to the comics, upon being given the mask at the start of his superhero training, Stewart cast the mask aside stating, “This black man lets it all hang out!” – Source

13. The kryptonite ring worn by Lex Luthor eventually gave him cancer and his right hand had to be amputated. – Source

14. Power Girl has explained that her cleavage window is where she wanted to include a symbol in her costume, but could never think of one. She instead left a hole where one should be, anticipating that one day she earns it.

17. In the 1981, ‘Batman vs The Incredible Hulk’ crossover comic, despite his relative lack of brute strength, the Dark Knight successfully defeats the Hulk in combat. – Source

18. From Alfred Pennyworth’s first appearance until his re-introduction in the Silver Age Comics, he was portrayed as an overweight, idiotic, comic-relief. – Source

19. Alfred Pennyworth is almost as accomplished as Bruce Wayne himself, at one point being an actor, a field medic, and even a pilot. He’s also the only member of the Bat-family allowed to carry a firearm. – Source

20. A man who faced a foreclosure in 2010, discovered a copy “Action Comics #1” in his basement. The comic, which features the first appearance of Superman, is only valued at $250,000 because it was in poor shape, but was enough to save his family’s home. – Source 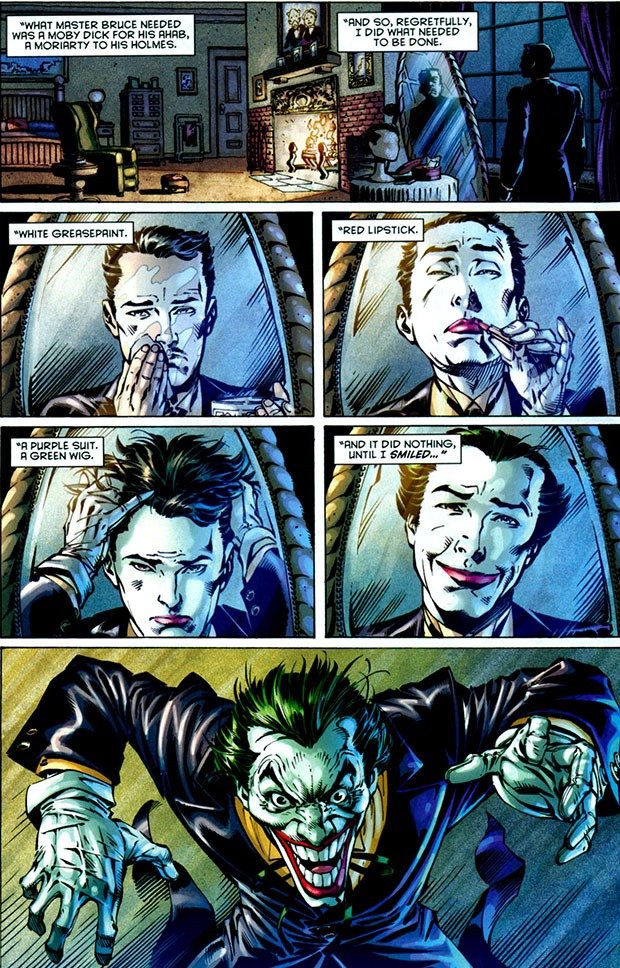 21. In a non-canonical story told in the ‘Batman’ comic “Whatever Happened to the Caped Crusader”, Alfred Pennyworth revealed that he is in fact the Joker. – Source

23. The exact magnitude of Supergirl’s strength is unknown. However, when she hits Superman, it actually hurts him and he notes that he’s never been hit that hard before. – Source

24. Originally a composite being, Firestorm had power over fire and heat, and could alter the atomic structure of objects. As of “The New 52” multiple Firestorms exist and Ronnie and Jason as individual Firestorms can combine to create Fury, a giant walking nuclear reactor. – Source

25. Darkseid’s strength is so great that he can easily overpower heavyweights such as Superman and Wonder Woman in hand to hand combat and even overpower the entire Justice League including their heavy hitters. He has also been shown destroying a Green Lantern Ring with his bare hands. – Source

AskReaders: What are some “early warning signs of trouble” that everyone should know about?