Here is Part 7 of 25 Interesting Facts About DC Universe. 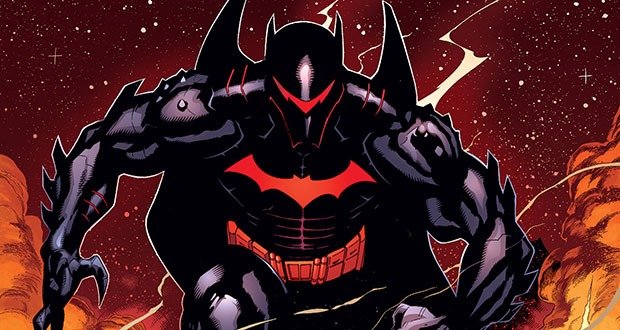 1. The Hellbat is a suit of armor occasionally donned by Batman to handle large-scale threats in extreme battle scenarios. It was designed with input from each Justice League member and forged in the sun by Superman. – Source

2. According to Superman: Birthright, Superman has the power to see the the “aura” of all living creatures. Refusing to take any life and extinguish this “life-energy,” the Man of Steel abstains from eating meat and becomes a vegetarian. – Source

3. Tim Burton listened to Prince’s music constantly while shooting Batman, and said the musician’s songs had a major influence on the creation of the film’s version of the Joker. Prince eventually wrote songs for the film, but Burton reportedly hated them and only used them because he was contractually obliged. – Source

4. Writers of the Batman comic series feared that Bruce Wayne would look incompetent if he didn’t kill the murderous Joker in a fight, so the villain was re-written in the 1950s as a cartoonish prankster and forbidden to kill. By 1969, he had stopped appearing in the comics altogether. It wasn’t until 1973 that the character was allowed to return and kill again. – Source

5. David S. Goyer, who co-wrote the 2016 movie Batman v Superman: Dawn of Justice, claimed in 2005 that writing a Superman vs. Batman story is what a studio turns to when they have “exhausted all possibilities… It’s somewhat of an admission that this franchise is on its last gasp.” – Source 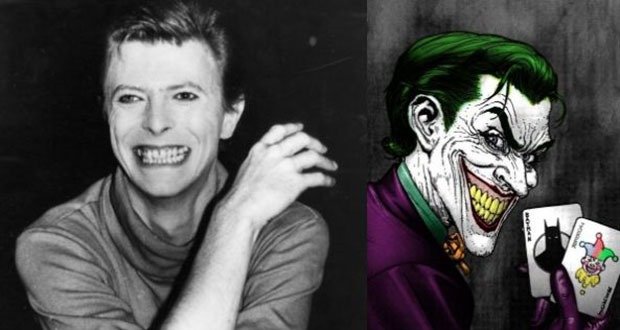 6. David Bowie was considered to play the Joker in Tim Burton’s 1989 Batman film. Though the role went to Jack Nicholson, a few Batman comic artists continue to base their drawings of the Joker on David Bowie. – Source

8. Introduced as a member of the Green Lantern Corps in 1985, Dkrtzy RRR is a sentient math equation. – Source

9. When permitted a chance to write his own Batman series, Clerks director Kevin Smith retroactively rewrote one of the most pivotal scenes from the origin comic Batman: Year One to include the Dark Knight peeing himself in fright. – Source

10. Batman does not wear boots in Batman Returns. Instead, his Batsuit is comprised of body armor connected to a pair of Air Jordan 6. – Source 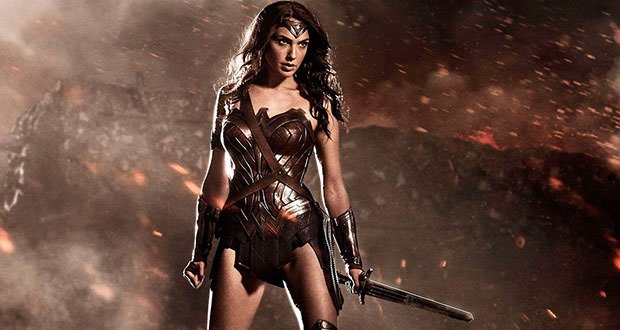 11. Wonder Woman’s sword in Batman v Superman: Dawn of Justice is inscribed a quote from Joseph Campbell’s collection Goddess: Mystery of the Feminine Divine: “Life is killing all the time and so the goddess kills herself in the sacrifice of her own animal.” – Source

12. Superman actor Henry Cavill refused to shave his chest in order to portray the character in Man of Steel, citing the character’s hairy chest in the Death of Superman comic storyline as his reason against it. – Source

13. Wonder Woman was originally based on two women: the wife of creator William Marston and one of his former students that both he and his wife had sexual encounters with. – Source

14. It was revealed in “Teen Titans: The Lost Annual #1,” that the John F. Kennedy of the DC universe wasn’t assassinated, but abducted by aliens in order to fight a tyrannical extraterrestrial government. – Source

15. As a Green Lantern, John Stewart refused to wear a mask, simply stating upon receiving his, “this black man let’s it all hang out! – Source 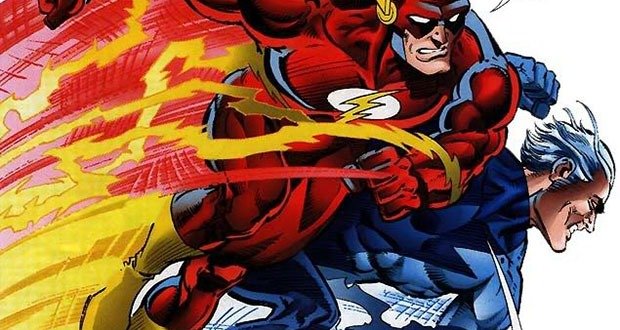 16. In a 1996 DC/Marvel Comics cross-over, Quicksilver challenged the Flash (WallyWest) to a race and lost. – Source

17. According to the comic book “Superboy #83,” Superman owns every album by the band Metallica on CD, his favorite being “Justice For All”. – Source

18. Frank Miller considered writing a Wonder Woman origin comic similar to his own “Batman: Year One,” titled, “Wonder Woman – Bondage”, some pretty offensive artwork was produced to test DC Comic’ comfortability with the project but it was eventually abandoned. – Source

20. In many versions of Batman media, the Joker’s cell block at Arkham Asylum in 0801, which spells out “HA” when the numbers are converted into their alphabet equivalent. – Source 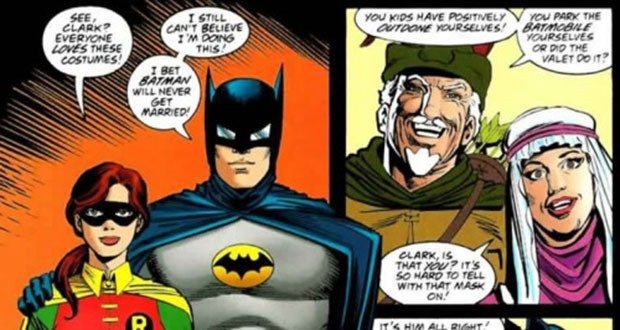 21. In a 1997 issue of “Superman,” Clark Kent and Lois Lane attended a Halloween party dressed up as Batman and Robin respectively – Source

22. Before going to air, the 1966 Batman television series received the lowest test score ratings from selected audience in the history of the ABC network, and was not expected to succeed. – Source

24. The mask worn by the Joker in the first scene of The Dark Knight was inspired by the makeup the Joker used to disguise himself in his first episode of the 1965 Batman television series “The Joker is Wild.” – Source

25. Batman’s willpower is so strong that he’s capable of operating a Green Lantern ring when necessary, something considered practically impossible for average individuals. – Source

Facts and Lore about Vampires

What it takes to get 6-Packs (Infographic)