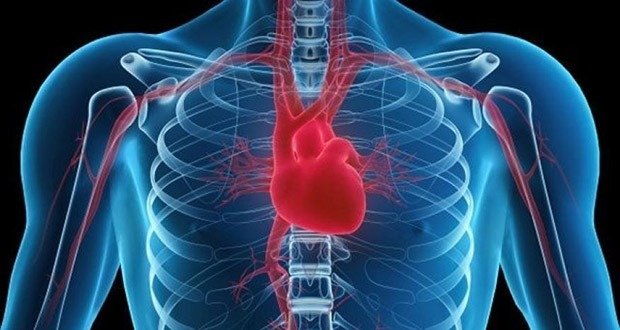 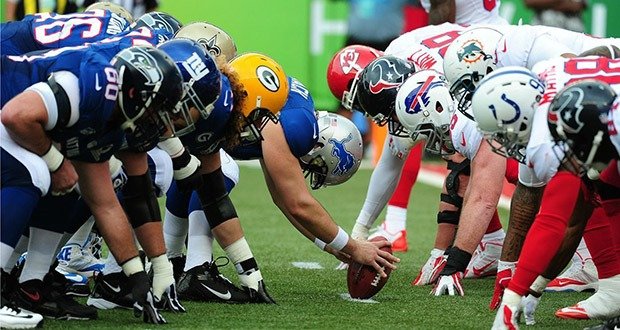 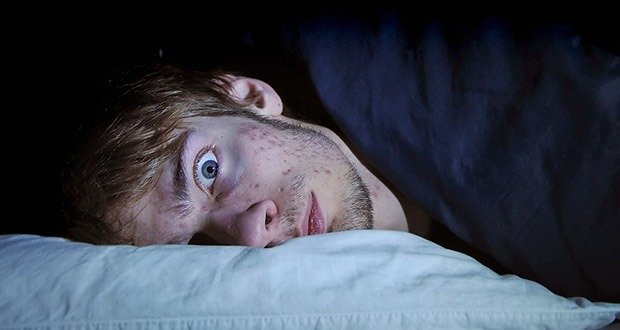 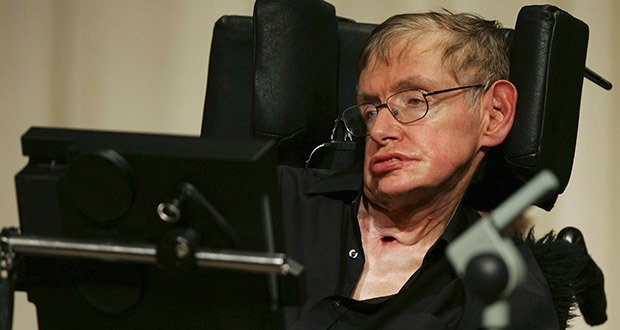 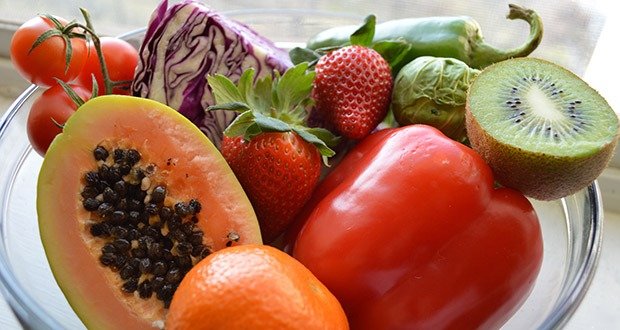 Leave a Reply to jimbobathy the 3rd Cancel reply