Here are 25 Interesting Facts About Electricity. 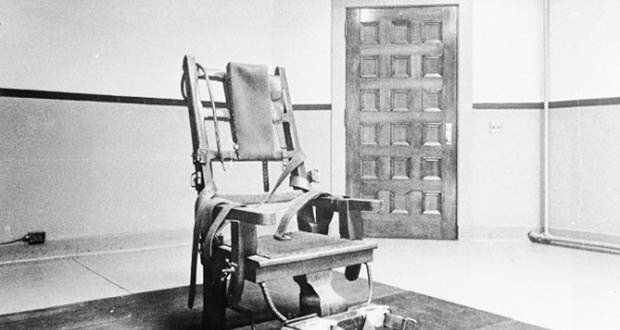 1. Electricity was introduced to Ethiopia in 1896 after Emperor Menelik II ordered two newly invented electric chairs as a form of humane capital punishment and realized they were useless in his country without electricity. – Source

2. Albertville, France’s electricity is powered by Beaufort cheese. Since whey is unnecessary to make Beaufort cheese, bacteria is added to the whey. This transforms the whey into biogas. This gas is then fed through an engine which heats water to 90°C (194°F) to generate 2800 MWh/yr of electricity. – Source

3. In 1746, Jean-Antoine Nollet conducted an experiment in which 200 monks formed a circle (1.6 km in circumference) and were linked by iron wire. He then had electricity pass through them which shocked all the monks simultaneously. He concluded that the speed of electricity was very high. – Source

4. Huge amounts of renewable energy can be stored over a long period of time by using Pumped Storage Hydropower, where water is pumped up a hill with renewable electricity then sent back down the hill to generate on demand clean electricity at up to 80% efficiency. – Source

5. In 1963, Quebec government bought out all the private power companies and nationalized electricity. Today, 96% of Quebec’s power is from hydroelectricity, and it has some of the cheapest electricity rates in North America while earning billions in revenue. – Source 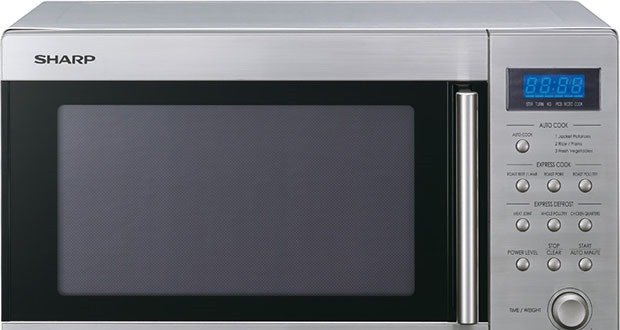 7. In 2005, an Australian man wearing a nylon jacket and wool shirt built up 40,000 volts of static electricity, resulting in burned carpets, melted plastic, and a massive evacuation. – Source

9. The word “electrocute” is a combination of the words electro and execute, meaning you were killed by electricity. So if you don’t die, you were not electrocuted, you were shocked. – Source

10. Benjamin Harrison, the 23rd president of the US, was the first president to have electricity in the White House but he never touched any light switches because he was too scared of getting electrocuted. – Source 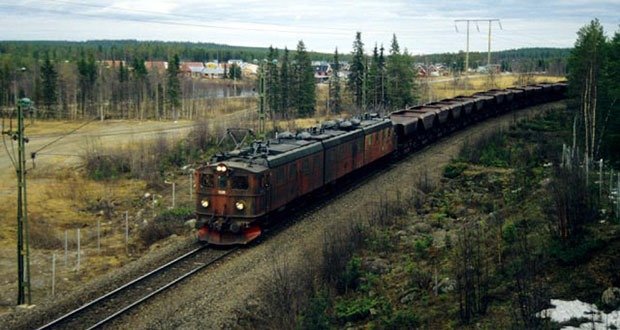 11. Ore trains in Sweden traveling down to the coast generate five times the amount of electricity they use, powering nearby towns and the return trip for other trains. – Source

12. In the 1950s a scientist at Tulane University discovered the “pleasure centers” of the brain by zapping it with electricity and gave a woman a 30-minute orgasm. – Source

13. Daylight Savings doesn’t actually save electricity. It still exists because it helps the economy. – Source

14. The element Selenium conducts electricity only when a light is shined on it. In the dark, it is an insulator. – Source

15. The amount of energy consumed by U.S. homes for air conditioning has doubled in the past 12 years and now accounts for nearly 20 percent of our electricity use. – Source 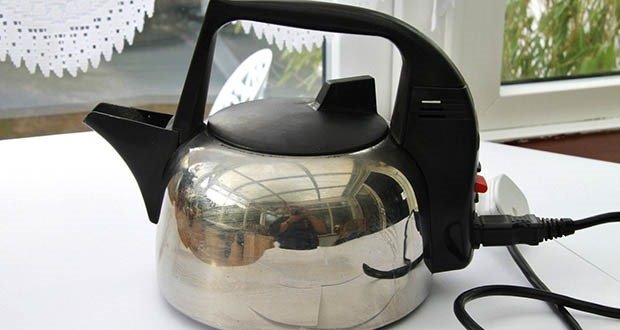 16. So many British people make tea after the TV show “Eastenders” finishes, that backup power stations go on standby to cope with the massive surge in electricity usage. – Source

18. Sometimes during a week, electricity prices can drop below zero in Europe – Source

19. The annual electricity cost of running the Large Hadron Collider is about $23.5 million. – Source

20. Ocean thermal energy conversion is a technology that was invented at the end 19th century. It has the potential to satisfy twice the global electricity demand without affecting the temperature of the ocean or the world’s environment. – Source 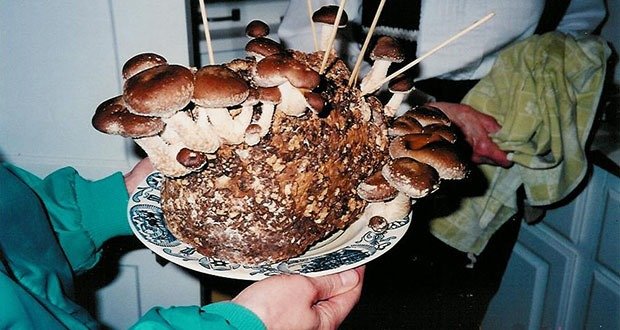 21. A professor in Japan found that lightning strikes can double the size and amount of mushrooms in the wild. He decided to research this based on how consistently the myth of this phenomenon was found throughout the world. They suspect the electricity powers an enzyme that spurs growth. – Source

23. In 1999, 40 million people simultaneously lost electricity in the Philippines, including the presidential palace, sparking fears of a possible coup, only to find out that the power grid was compromised by the cooling pipes of one power plant which sucked 50 dump trucks’ worth of jellyfish. – Source

24. A platypus hunts via electricity and has 80 different kinds of venomous toxins. – Source

25. There is a pedal powered cinema in which one person on a cycle can generate enough power to show a film to an audience of hundreds. it is used in schools in Africa where they do not have electricity. – Source