Here are 25 Interesting Facts About England. 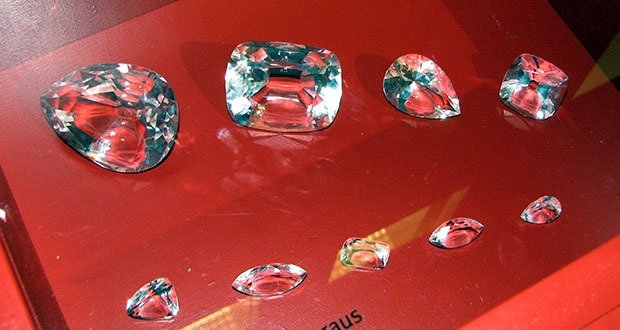 1. When the world’s largest diamond was transported from Africa to England, elaborate & secure journey by sea was publicized was a rouse. The real diamond was simply posted by mail. – Source

2. Upon landing in England, William the Conqueror slipped and fell. To play it cool, he grasped two fistfuls of soil and proclaimed ‘England is ours!’ – Source

3. When Edward I of England was coming back from the ninth crusade in 1272, he learned that his father had died and that he had been made king of England. Instead of returning home to be crowned, Edward went on a leisurely trip in Italy and France for almost two years and only came back in 1274. – Source

4. 70% of the land in England is still owned by 1% of the population, largely descended from William the Conqueror’s army. – Source

5. The Queen of England’s portrait has been on enough international money to make a progressive timeline of her aging. – Source 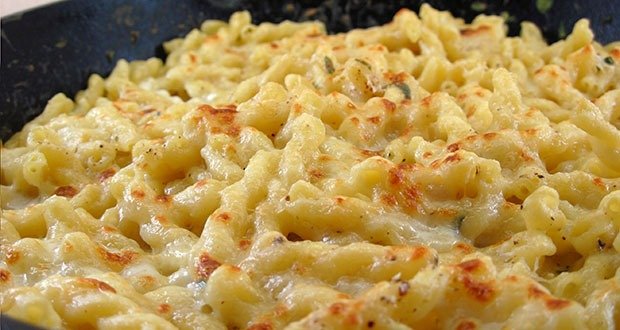 7. Pineapples were such a status symbol in 18th century England that you could rent one for the evening to take to a party. – Source

8. The Scottish army tried to take advantage of the Black Plague in England through an invasion, but caught it themselves and brought it back to Scotland, killing half of the native population. – Source

9. The word “soccer” was first used in England before the Americans adopted it. – Source

10. The oldest unbroken alliance in the world is between England and Portugal dating back to 1373 – Source 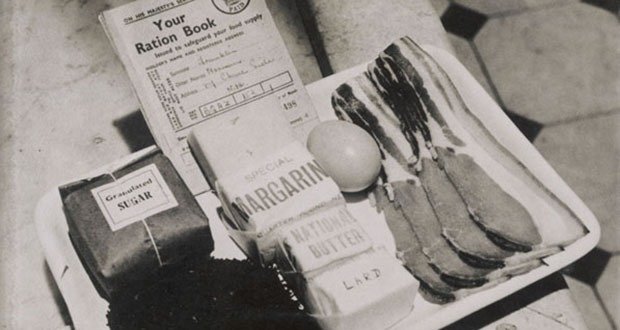 11. The intense rationing in England during WWII actually reduced infant mortality by guaranteeing nutrition to everyone. – Source

13. All the presidents of the USA except Martin Van Buren are descended from King John of England. – Source

14. In England and Wales it’s legal to consume alcohol on private premises from the age of 5. – Source

15. There’s an annual lying competition in England, and competitors from around the world have five minutes to tell the biggest and most convincing lie they can. Politicians and lawyers are banned from entering because they’re thought to be too good at it. – Source 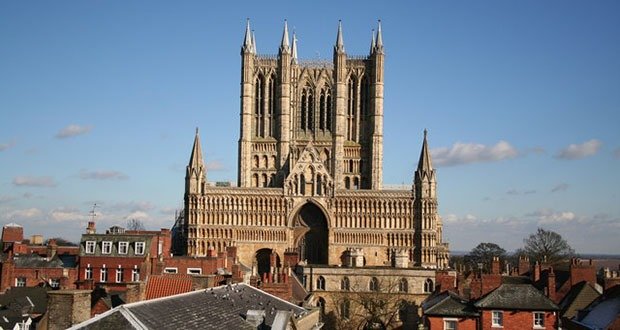 16. The Great Pyramid of Giza was the tallest manmade structure on Earth for 3,871 years until the Lincoln Cathedral in England was finished in 1311. – Source

17. After a ride on England’s first escalator, customers were offered a brandy to revive them of their ordeal. – Source

18. The body of Richard III, infamous king of England, was lost for over 500 years before being found beneath a parking lot in 2012. – Source

19. In 2012, an Australian was kicked out of a televised darts match in England because of fears his appearance could distract the players after the crowd started chanting ‘Jesus’ at him, due to him looking like ‘Jesus.’ – Source

20. In 1355 in Oxford, England a dispute between two students and a Pub Landlord over the quality of their pints resulted in a two day riot, which left 63 scholars and 30 locals dead. – Source 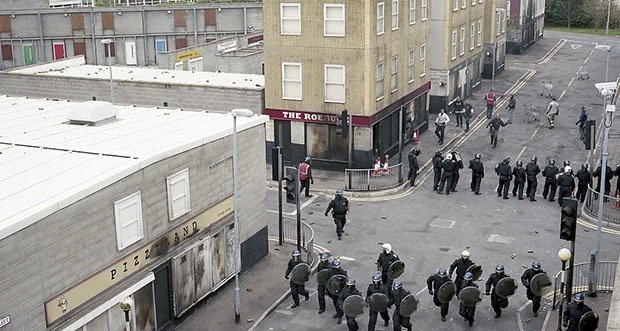 22. The Norman Invasion of England 1066 caused many English noblemen to flee England for the Byzantine Empire (modern day Turkey and Greece). There, the English diaspora founded the town, New York, 600 years before “New York” in America existed. – Source

23. After the collapse of the South Sea company in 1720, which bankrupted many and severely affected the economy of England, a proposal was made in parliament to place bankers in sacks filled with snakes and throw them into the River Thames. – Source

24. The Queen owns all unmarked swans in open water and she is the “officially appointed ‘Swan Keeper’ of England.” – Source

25. There is a garden in England devoted entirely to plants that can kill. The creator, the Duchess of Northumberland, felt that people ‘would be more interested in hearing how a plant killed, how long it would take you to die if you ate it and how gruesome and painful the death might be.’ – Source

AskUs: Did we have enough computing power to land on moon in 1969?