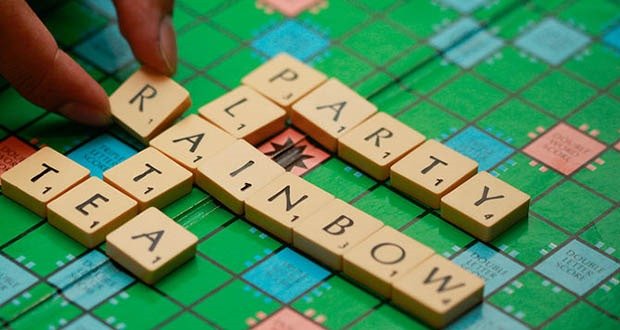 2. The English words moose, opossum, pecan, raccoon, skunk, and squash all originated from the now-extinct language of the Algonquian people, the native tribe inhabiting the site of the earliest English colony in what is now the US at Roanoke Island. – Source

4. Many English words used to be spelled phonetically (e.g. debt was ‘det’) until some scholars purposely added silent letters to make them look more like Greek or Latin words, sometimes erroneously. – Source

5. The word “electrocute” is a combination of the words electro and execute, meaning killed by electricity. So if you don’t die, you were not electrocuted, you were shocked. – Source 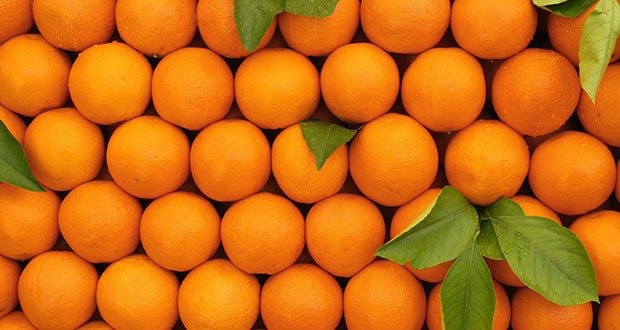 6. Before the English speaking world was exposed to the fruit, the color orange was referred to as “geoluhread” which is Old English for red-yellow. – Source

9. English words for livestock (cow, sheep, chicken) are Germanic-based and the words for meats (beef, mutton, poultry) are French-based. This is because the people who raised the animals were Anglo-Saxon peasants and the people who ate them were Norman aristocrats. – Source

10. The word “set” has 464 definitions, making it the word with the most variety. – Source 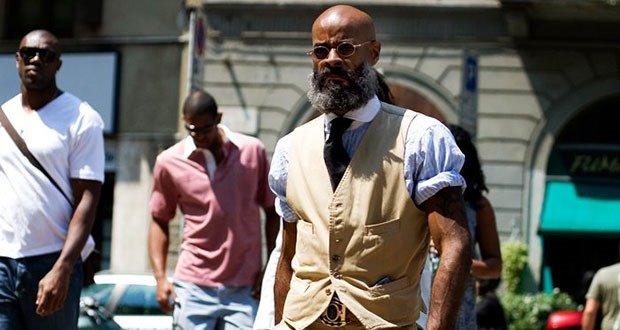 11. The word “dude” was first used in the late 1800s as an insult towards young men who were overly concerned with keeping up with the latest fashions. – Source

12. There is a word that is the opposite of sparkle and it is “darkle.” – Source

15. The word “camel” in “it is easier for a camel to go through the eye of a needle than for a rich man to enter the kingdom of God” may be an incorrect translation of the word for rope. – Source 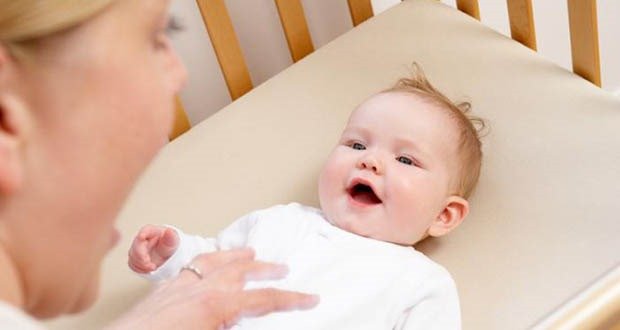 17. “Bookkeeper” is the only word in English language with three consecutive Double letters.

18. The word “retarded” came into popular use during the 1960’s because it was considered far less offensive and more politically correct than labeling someone a m*ron, idiot or imbecile. – Source

19. The word cereal comes from the Roman goddess Ceres, and her association with edible grains. – Source

20. The word “barbecue” has been around since 1650, and it has meant “outdoor meal of roasted meat or fish as a social entertainment” since 1733. – Source 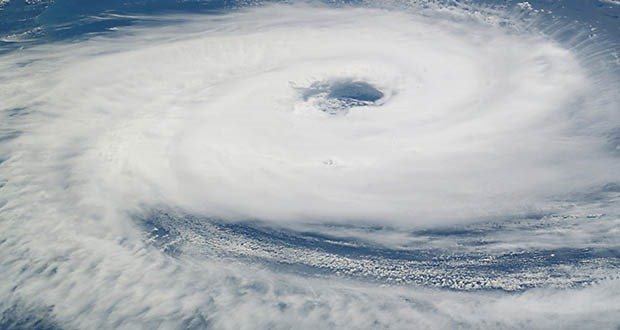 22. The word “Aibohphobia” meaning “fear of palindromes”, is a joke word deliberately constructed to be one. – Source

23. The word “liberal” in liberal arts means worthy of a free person (as opposed to a slave), and such an education isn’t meant to get you a job but rather to make you useful in a free society.

24. Acronyms are said like words, while initialisms are individual letters. For example, NATO is an acronym and FBI is an initialism. – Source