Here are 25 Interesting Facts About Florida. 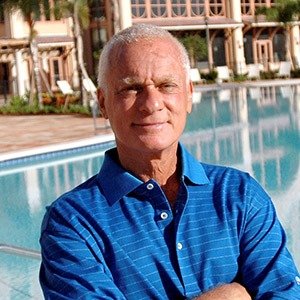 1. Self-made millionaire Harris Rosen adopted a Florida neighborhood called Tangelo Park, cut the crime rate in half, and increased the high school graduation rate from 25% to 100% by giving everyone free daycare and all high school graduates scholarships. – Source

3. The area code (321) 3… 2… 1… is neither arbitrary nor inconsequential. It was assigned to Cape Canaveral in Florida to honor the space program. – Source

4. In 2002 a 15 year old boy inspired by 9/11, stole an airplane and flew it into a skyscraper in Tampa, Florida. It damaged one office room and he was the only person that died. – Source

5. There exists a “space station of the sea”, a permanent underwater laboratory 3.5 miles off of the Florida Keys – Source 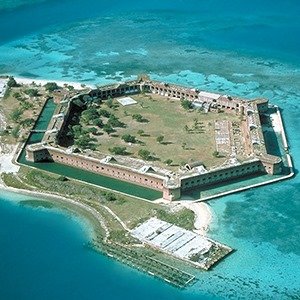 6. Fort Jefferson, a massive but unfinished coastal fortress in the Florida Keys, is composed of over 16 million bricks and is the largest masonry structure in the Americas. – Source

7. In 1929 a “Bat Tower” was built in the Florida Keys to control mosquitoes. It was filled with bats, which promptly flew away, never to return. – Source

8. In 1959, the United States Postal Service attempted to deliver mail by cruise missile and successfully shipped cargo from New jersey to Florida in 22 minutes. – Source

9. There is a 3,000 mile biking/hiking trail under construction that will connect Canada to the Florida Keys. – Source 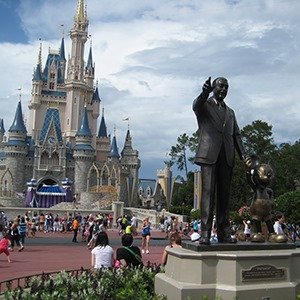 11. Disneyland in Orlando is its own city. It was built between two counties. Disney petitioned the Florida State legislature to let the company govern its own land, essentially making Disney World a separate city. – Source

12. America spends $34 million a year of taxpayer money to broadcast TV and radio to Cuba from Miami. These broadcasts reach less than 1% of Cuba’s 11million residents. Broadcasted signals are jammed regularly by the Cuban government. – Source

14. A massive smuggling operation at Miami Airport came to light when an American Airlines pilot was accidentally served a mixture of coffee and heroin from a smuggled parcel and complained that his coffee tasted funny. – Source

15. Jacksonville was once called the “winter film capital of the world,” but the conservative residents rejected the movie industry and it ended up in Southern California. – Source 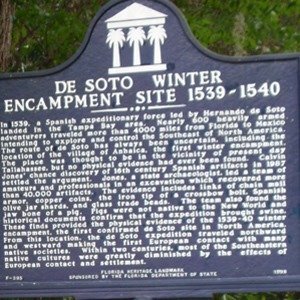 17. In 1984, the Key West Police Department was declared a criminal enterprise for running a protection racket for illegal cocaine smugglers. – Source

18. In 1982, the mayor of Key West declared war against the United States, surrendered after one minute, and applied for one billion dollars in foreign aid. – Source

19. There is a 4 billion to 1 scale model of the solar system in Gainesville. It spans almost a mile, and when Pluto was declared a non-planet, the organization behind the Solar Walk said IDGAF and kept Pluto anyway. – Source

20. In 1991, the pilot and passenger of a private plane, in Ocala, Florida died while trying to have sex in flight. They were nominated for a Darwin Award in 1994. – Source 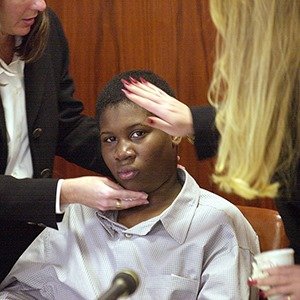 21. The youngest United States citizen to receive a life sentence was Florida’s Lionel Tate, due to accidentally killing his neighbor while wrestling. At the time of the accident, he was only 12 years old. – Source

22. There is a bog in Florida that was an ancient burial pond and contains human remains that were buried almost 2000 years before the first pyramids. The skeletal remains are preserved so well that they have managed to collect soft brain tissue from the skulls. – Source

23. In the state of Florida, pregnant pigs cannot be confined and must be allowed to roam-free. – Source

24. Serial killer Ted Bundy took advantage of an obscure Florida law that states that any declaration of marriage in a courthouse with the presence of a judge constitutes a legal marriage. He married during the trial in which he was sentenced to death. – Source

25. In 2013, a woman in Florida didn’t just marry a Ferris wheel, she renewed her wedding vows to it and fed it pizza. – Source