Here are 25 Interesting Facts About France. 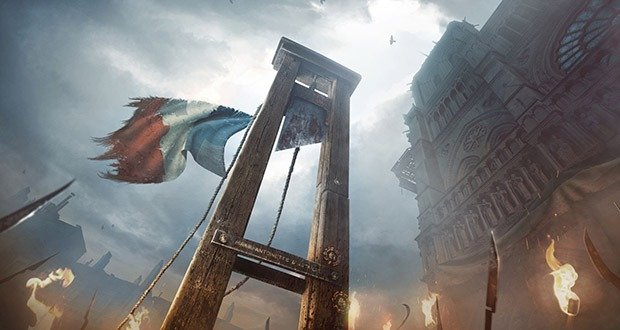 1. The guillotine remained the official method of execution in France until the death penalty was abolished in 1981. The final three guillotinings in France were of child-murderers. – Source

4. The winner of Tour de France has been positive for doping 40 times in the past 53 years. – Source

5. In 1978. France rolled out a pre-World Wide Web online service (MiniTel) that gave its users access to online shopping, search engines, cybersex, message boards etc. France Telecom only retired the service in 2012 after 30 years and 800,000 are units still in use. – Source 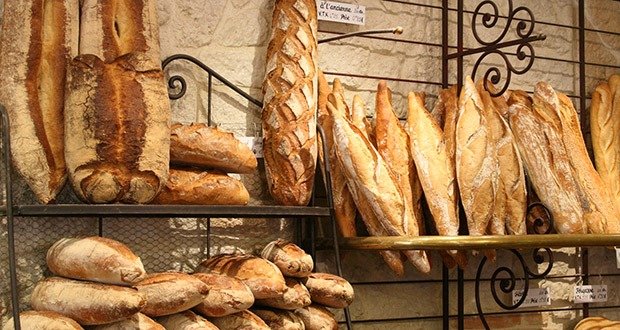 6. In France, by law a bakery has to make all the bread it sells from scratch in order to have the right to be called a bakery. – Source

7. Plot E is a secret cemetery in France, where no flag is allowed to fly, which holds the bodies of American soldiers convicted of heinous crimes during WWII. – Source

8. France is the only country in Europe to be completely self-sufficient in basic food production. – Source

10. Victor Lustig (1890-1947) impersonated a government official, and managed to sell the Eiffel Tower not once, but twice. – Source 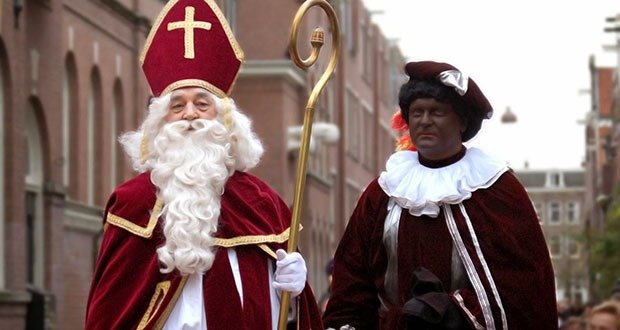 11. In France and Belgium there is a folk character called “The Whipping Father” who accompanies St. Nicholas. He beats naughty children with sticks and carries them away in a bag. – Source

13. When Catherine di Medici was queen of France, she kept a ‘Flying Squad’ of 80 women tasked with sleeping with powerful men to extract their secrets. – Source

14. A cave in France has the footprints of an 8 to 10-year-old boy left in the mud 26,000 years ago alongside the paw prints of either a wolf or a large dog, the oldest evidence of human/canine relationships ever found. – Source

15. When Louis Rèard introduced the bikini in France in 1946, no models were willing to wear such revealing swimwear, so Rèard had to hire a stripper to model it. – Source 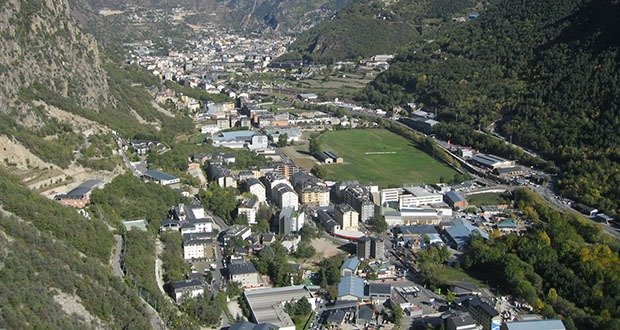 16. The President of France is also the Co-Prince of Andorra. Therefore, Andorra is the only country in the world that has a democratically elected monarch. – Source

17. When Louis the XIV of France was shown a new map of his country, which had been freshly surveyed by astronomers using more accurate methods, he saw that France had shrunk by 20 percent. He is said to have exclaimed, “I have just lost more territory to my astronomers than to all my enemies!” – Source

18. Over the past 800 years, France fought in 185 military battles and won 132 of them, giving the French military the best record of any country in Europe. – Source

19. In France it is illegal to publish photographs of a person in handcuffs who has not yet been convicted of a crime. – Source

20. During the Italian invasion of France, 9 French soldiers defended the Pont Saint Louis against 5000 Italians for 10 days, of which 700 Italians were killed or injured. Eventually an Armistice was agreed. – Source 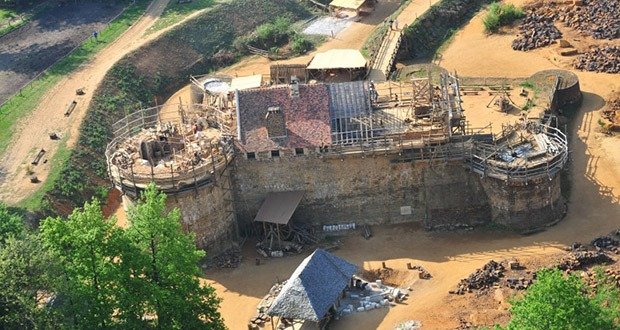 21. People have been building a medieval castle near Treigny, France, using only medieval techniques and materials, according to an architectural model from the 13th century. They’re in their seventeenth year of construction. – Source

22. In the mid-1800s France gave out a crucial patent in photography for free as a gift to the world, except for Britain. They had to pay. – Source

23. France is the only country where hamburger sales do not supersede that of other sandwiches, with ham and butter sandwiches (Parisien) being the most popular alternative. – Source

24. When a French artist is killed during war, the government has a “died for France” designation which extends their post-mortem copyrights by 30 years. – Source

25. In France in the 1500s, women could charge their husbands with impotence. He would have to become erect and show he could ejaculate in a courtroom. If he failed, he could demand a Trial by Congress and attempt to have sex with his wife in front of the experts. – Source