Here are 25 Interesting Facts About Harry Potter and the Half-Blood Prince (2009). 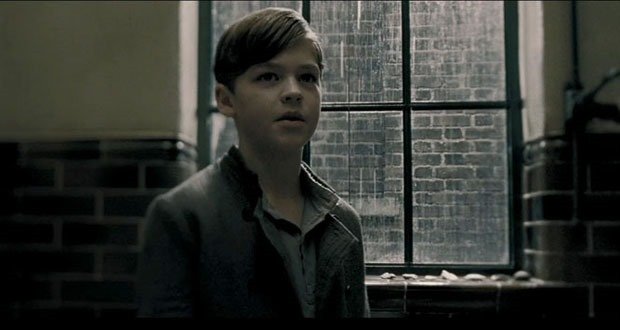 1. Hero Fiennes-Tiffin was cast as Tom Riddle, Age 11, while his uncle, Ralph Fiennes plays Lord Voldemort (formerly Tom Riddle). His parents are Martha Fiennes (Ralph’s sister) and George Tiffin. Director David Yates says that he hired Hero because of his resemblance to his uncle, but not specifically because he was the actor’s nephew. He liked the dark haunted quality about the young actor.

2. Although all the teachers at Hogwarts are addressed as “Professor”, Harry Potter author J.K. Rowling has said that there is no university for wizards. This revelation has two implications: first, that the professor salutation is an honorific; second, that those who wish to learn more than standard schooling must apprentice themselves to experts in any given field, just as was done in the Middle Ages. 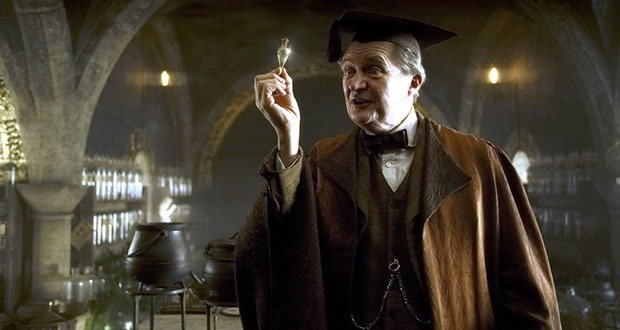 6. Horace Slughorn’s appearance in the film differs dramatically from his description in the book, possibly more than any other character. In the book, he is described as being extremely fat and bald with a “walrus-like” mustache. In the film, he is depicted as being only slightly overweight, his hair is only slightly thinning, and he doesn’t sport any facial hair at all. However, his character is quite similar: although Slughorn is depicted as somewhat shrewd and opportunistic, in both the book and film he is a friendly man who breaks with the traditional character of Slytherins being cold and unsympathetic.

7. Three new scenes were added that do not appear in the book: The collapsing Millennium bridge (at the beginning of the film, and which appears in the Third Trailer); Harry flirting with the waitress at the underground station before meeting up with Dumbledore; and the Death Eater attack at the Burrow (seen in the second trailer). An attack on a Muggle bridge is actually mentioned in the original opening of the book by Cornelius Fudge, but in an after the fact manner.

8. Warner Brothers received death threats for pushing the movie’s release date to 2009 when it was scheduled to be released in 2008.

9. Daniel Radcliffe’s least favourite own performance in the series, stating in an interview in 2014 that he was “just not very good in it”, and calling it “hard to watch”.

10. This is only ‘Harry Potter’ movie to be Oscar nominated for the Best Cinematography Academy Award. 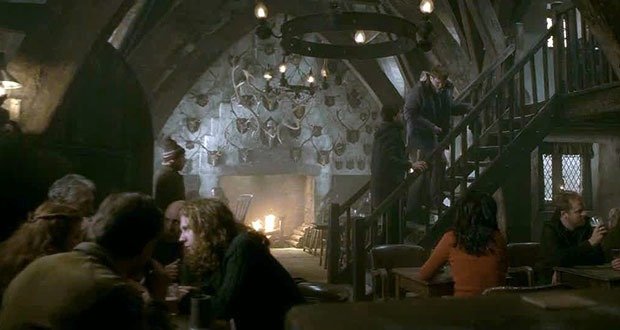 12. Professor Slughorn says that he taught the entire Black family, except for Sirius. As Hogwarts only has one teacher for each subject, it may seem a bit odd that he would not have taught Sirius. The book explains this differently, however. In addition to teaching Potions, Slughorn was also head of Slytherin House, where all of the Blacks were sorted, except for Sirius. So while Slughorn taught Sirius, he never had him in Slytherin.

13. Some fans expressed distaste that Slughorn played favorites with students, but Harry Potter author J.K. Rowling explained it differently. Professor Slughorn is a meritocratic teacher. He shows interest and appreciation towards those who are smart, capable, and well-connected. If a student wishes to gain attention then they need to excel in their work. By being choosy with his favors, Slughorn spurs all his students to try harder.

14. The original script included all of Dumbledore’s memories about Voldemort as outlined in the source novel, but the director insisted on trimming them down as, according to Steve Kloves, “..he wanted to showcase Voldemort’s rise without getting overly involved with his past as Riddle.”

15. The drinking song that Hagrid and Slughorn are singing is titled “Odo the Hero”. It was written by Harry Potter author, J.K. Rowling, but only the last four verses are known. 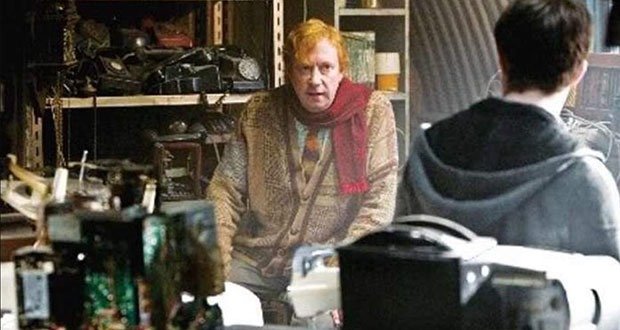 17. Many fans have expressed distaste in the fact that Harry is shown at a train station, saying it would make more sense for him to be at the Dursley’s. This is actually a nod to the book because Harry said he liked riding trains, that it “helped him take his mind off things.”

18. Much like the first book, some differences exist between the British and American editions of the text. One such difference is in the scene where Dumbledore takes Harry to meet Slughorn. In the American edition of the book, Dumbledore excuses himself to use the bathroom. In the film, he uses the more British term, “loo.” This is in contrast to Harry Potter and the Philosopher’s Stone (2001), in which such references were shot twice to accommodate American and British audiences.

19. Even though they feature in the beginning of the book, the Dursleys do not appear in this movie. This is the second film they have been left out of, with the first being Harry Potter and the Goblet of Fire (2005)

20. The tiny dragon seen heating up chestnuts in Diagon Alley is the miniature version of the Hungarian Horntail which Harry faced in the first task of the Triwizard Tournament. 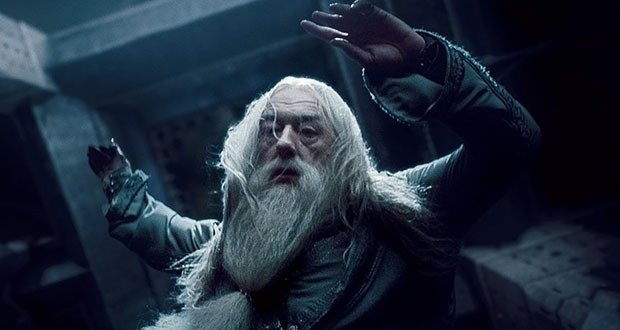 21. Dumbledore’s fall from the tower filled Alan Rickman with nostalgic glee, as it harked back to his first hit Die Hard (1988), where his character fell from a tall building. Rickman felt at least “he was on the other end in this film!”

22. Emma Watson considered not returning for the film, but eventually decided that, “the pluses outweighed the minuses,” and could not bear to see anyone else play Hermione.

23. Unlike the book Harry and Ginny become an item during the Christmas holidays. It was never explained why Ginny and Dean split up in the film but it is strongly implied they argued a lot as hinted by Hermione during the slug club scene.

24. In one of a number of occasions in the book in which Prof. Slughorn gets Ron’s name wrong, he refers to the character as ‘Rupert’ – Chapter 22. Of course Ron Weasley is played by actor Rupert Grint.

25. When Draco Malfoy goes to the Room of Requirement for the final time, you can see the harp that put Fluffy to sleep and the King from the game of chess from Harry Potter and the Philosopher’s Stone (2001).