Here is a list of 25 Interesting Facts About Homelessness. 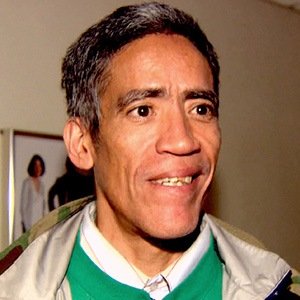 1. Ted Williams (the formerly homeless guy with the Golden Voice) is now sober, steadily employed, in an apartment and has started his own homeless charity. – Source

2. If you die homeless or with no money in New York City, you are buried by prisoners on Hart Island in a mass grave, up to 1000 per grave for children and 50 for adults, with the exception of Special Baby number 1, the first baby to have died of AIDS in New York City. – Source

3. In the mid-1990s homeless children in Miami developed a vast, elaborate, and consistent mythology that spread by oral tradition throughout the community as a coping mechanism. It is an interesting example of how religiosity and myth can evolve and propagate in times of uncertainty. – Source

4. A professor at Princeton found via research that our brains sometimes process images of people who are poor or homeless as if they are not humans, but just things. – Source

5. In 2003, a woman in Fort Worth hit a homeless man with her car. His body became lodged in her windshield. She drove home and then repeatedly visited the man in her garage and even apologized for hitting him. He died several hours later. She was tried and convicted for murder, receiving a 50-year sentence. – Source 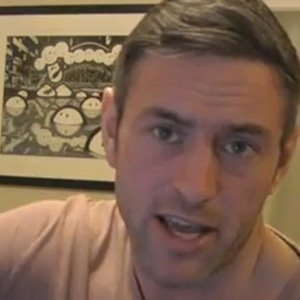 6. Lee Halpin, a young film-maker seeking to film a documentary about the hardships of being homeless by living as one, was found dead in the streets a few days later. – Source

7. A homeless girl went to Harvard. She attended 12 schools in 12 years; lived out of garbage bags among pimps, prostitutes, and drug dealers. She was accepted to more than 20 universities before choosing Harvard. – Source

8. There is a legendary hobo rock climber known as ‘Chongo’ who, while illegally living inside Yosemite National Park for almost a decade, made a life by scavenging food, ascending sheer rock faces and writing a book called “The Homeless Interpretation of Quantum Mechanics”. – Source

9. During the 1920s to 30s, there was a homeless man named Michael Malloy who lived in New York. He survived being intentionally fed Antifreeze, Turpentine, Rat poison, being left in -14 degree weather and hit by a taxi in a life insurance scam. His nickname became “Mike the Durable” – Source

10. Many regions in the US, most recently being the state of Hawaii, have tried solving their homeless problem by providing one-way plane tickets out of the area. – Source 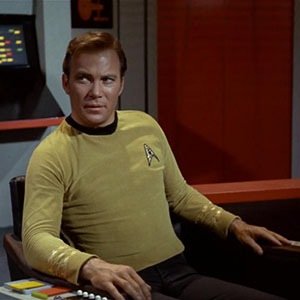 11. When Start Trek ended in 1969 William Shatner was homeless, living out of the back of a pickup truck with his dog. – Source

12. In 2012, a long-lost relative of the reclusive heiress Huguette Clark, who could have inherited $19 million of her $300 million fortune, was found homeless and frozen to dead under a Union Pacific Railroad overpass in Wyoming – Source

14. In North Carolina, a 59-year-old man homeless with a clean record once held up a bank for $1 with the purpose of being sent to prison to receive free healthcare. – Source

15. In the 1960s the New York based Anarchist group “Black Mask” disrupted cultural events by handing out made up flyers of art events to the homeless with the lure of free drinks. – Source 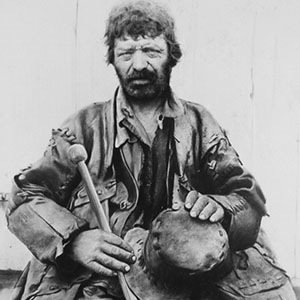 16. Connecticut’s famous hobo “The Leatherman” was a vagrant who traveled a 365-mile loop through Connecticut and New York, whose timing was so precise that he was seen at each location every 34 days. – Source

17. Fatherless homes produce 71% of our high school drop-outs, 85% of the kids with behavioral disorders, 90% of our homeless and runaway children, 75% of the adolescents in drug abuse programs, and 85% of the kids in juvenile detention facilities. – Source

20. There has been a National Hobo Convention in Britt, Iowa, every year since 1900, where a hobo is crowned King (and sometimes Queen). – Source 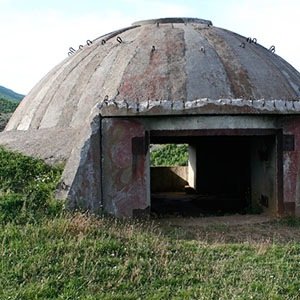 21. The country of Albania constructed over 700,000 concrete bunkers while under the reign of Communist dictator Enver Hoxha, resulting in 1 bunker for every 4 citizens. Today they are used as homeless shelters and make out spots for teens. – Source

22. A 65-acre “Jungle” is the largest of many Silicon Valley homeless encampments, home for up to 175 people at any one time. Though periodically cleared by authorities, it is painstakingly rebuilt by residents every time. – Source

24. New York City will pay for a homeless person/family to move anywhere in the world, as long as they have someone who will take them in when they get there. – Source

25. In 2005, documentary film-makers gave a homeless man $100,000 and followed him to see what he would do with the money. Six months later, he was completely broke and back in the same place he was before the windfall. – Source

10 More Unsolved Mysteries of the World