Here are 25 Interesting Facts About Hospitals. 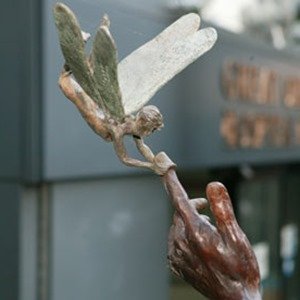 1. The creator of Peter Pan gave the rights to a children’s hospital so they would always collect the royalties and fund the hospital. – Source

2. Some hospitals keep a supply of beer for alcoholics in case they go through withdrawal (which can be fatal). Some hospitals even have beer cans with prescription labels. – Source

3. In a study to improve hospital design for children, researchers polled 250 children regarding their opinions on clowns and every single one of them reported disliking or fearing them. – Source

4. For one day in 1940, a section of a hospital in Ottawa, Canada became international territory so that a Dutch Princess could be born a full Dutch citizen (a requirement to be a Dutch Princess). Every year the Netherlands sends Canada a gift of tulips to show their gratitude. – Source

5. It was common for hospitals in Germany to have a brewery. Patients used to get a beer before going to bed. – Source 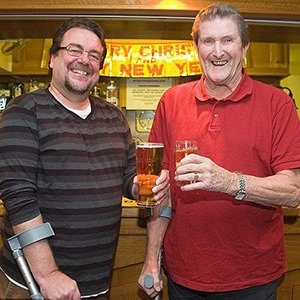 7. In 2012, a Texas Hospital billed a woman $4800 after she was in an accident. Once the hospital found out that she received an insurance settlement, they sent her a new bill for $20,000+ and filed a lien against her property to get it. – Source

8. British Rail once held up a train for 20 minutes so that a distraught man could get to his mother in hospital before she died. – Source

9. 25 hospitals in North America and Europe have visual messages strategically placed near the ceilings in operating rooms. These messages are only visible when read from above, and are part of an on-going study to test the validity of people claiming to have ‘out of body’ experiences. – Source

10. Last year, a 66-year-old Chinese man went to the hospital because of stomach pain, only to discover that he had been a woman his whole life and that his stomach pain was caused by a large, benign ovarian cyst – Source 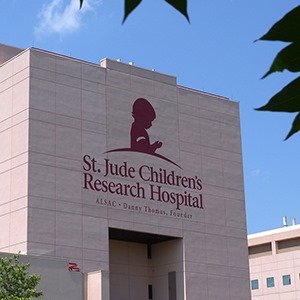 11. St Jude’s Hospital, which has treated thousands of children with cancer, is not religiously affiliated, and instead was founded by actor Danny Thomas because of a promise to the patron saint of lost causes after he found success in Hollywood. – Source

12. In 1995, St. Jude’s Hospital received an anonymous letter with a $1 million winning McDonald’s Monopoly game piece. Although it was against the rules to transfer prizes, McDonald’s honored it even after learning that the piece was sent by an individual involved in an embezzlement scheme. – Source

13. In 1997, a man in Norfolk, Virginia cut off his hand after he decided that it made him sin and was also possessed by the devil. In the hospital, he demanded it not be reattached. Later, he returned and sued the hospital for 3 million dollars for not reattaching his arm, only to have his case be thrown out. – Source

14. The last prisoner of war from the Second World War to be repatriated was a Hungarian soldier who was taken prisoner by the Red Army in 1944 and then discovered living in a Russian psychiatric hospital in 2000. – Source

15. Jimmy Carter was the first president to be born in a hospital. – Source 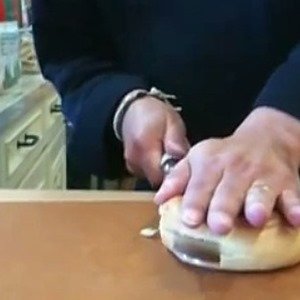 17. Geri Halliwell (Ginger Spice) went on a surprise visit to hospital to meet a fan who fell into coma after being stabbed 30 times. She sang to the girl and her arms and legs started moving and she woke up the next day. – Source

18. In 1976, a woman from Philadelphia sued the Temple University Hospital claiming that the CAT scan made her lose her psychic powers. In 1986, the jury awarded her $988,000 on her final hearing. – Source

19. In medical dramas, about 66% of patients who are administered CPR survive long enough to be discharged from the hospital. In reality, depending on the circumstances CPR has a success rate between 2% and 18%. – Source

20. On the set of Rocky IV, Dolph Lundgren punched Sylvester Stallone so hard that the hospital staff thought he was hit by a car. – Source 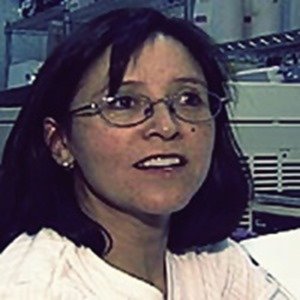 21. Gloria Ramirez, later dubbed as “The Toxic Lady” was admitted to Riverside General Hospital in 1994 due to advanced cervical cancer. The medical staff that came in contact with her body and blood soon started fainting, requiring an evacuation. The cause of fainting of multiple staff members has not been found yet. – Source

22. As a child, Marshall Mathers (Eminem) was bullied so severely, he ended up in the hospital with a concussion and temporary blindness – Source

23. Patients with traumatic injuries are less likely to die in hospital if they have alcohol in their blood, and the more alcohol, the more the chance they have at survival. Burn injuries are the only exception. – Source

24. Frank Sinatra’s death coincided with the Seinfeld series finale. Sinatra’s ambulance was able to arrive to his house and then to the hospital quickly because of low traffic due to much of Los Angeles being inside to watch the show. – Source

25. During the Haiti Earthquake, Israel set up a fully equipped, fully functioning hospital in Port-au-Prince. In its first week, it treated thousands of victims, delivered several children, all while IDF rescuers succeeded in rescuing two Haitians from under the destroyed buildings. – Source

What Your Poop Is Telling You (Infographic)