Here are 25 Interesting Facts About How I Met Your Mother. 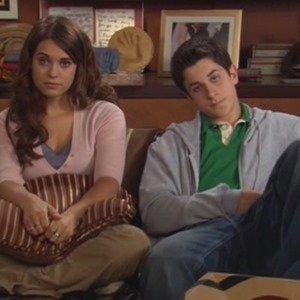 1. All of Lyndsy Fonseca and David Henrie’s scenes as Ted’s future children were filmed during the first season to keep them the same age throughout the series. This includes a scene for the show’s eventual final episode that includes the titular Mother which were filmed early in the second season.

3. After the show ended Josh Radnor kept the blue french horn, Neil Patrick Harris got the Playbook and the gang’s MacLaren’s booth, and the three yellow umbrellas now belong to director Pamela Fryman, as well as creators Craig Thomas and Carter Bays.

4. Many episodes deal with Robin’s past as the teen pop star Robyn Sparkles, including her big hit “Let’s Go to the Mall.” That song is available on the dancing game “Just Dance 3”.

5. In an online poll, Victoria (Ashley Williams) was voted the all time favorite love interest of Ted (Josh Radnor) on the show. Zoey (Jennifer Morrison) was voted the least favorite. 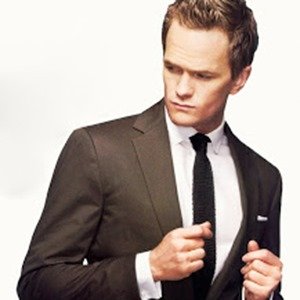 6. In most “statistics” Barney Stinson expresses, the numbers 83 or 8 and 3 are involved. And in one instance, when he posed as an elderly man, he claimed his age was 83.

7. Most of the websites featured in the show such as www.canadiansexacts.org and www.stinsonbreastreduction.com are real websites. www.lilyandmarshallselltheirstuff.com was created for charity and items from the show were auctioned off.

8. Alyson Hannigan was pregnant while filming many season four episodes, but the show-runners were not interested in her character, Lily, also being shown as pregnant. Most episodes used time-honored TV tricks to hide Hannigan’s pregnancy, including baggy tops and giant handbags, but the episode “The Possimpible” showed Hannigan’s pregnancy bump in the context of a subplot in which Lily wins a hot dog-eating contest and has a comically distended stomach afterward. After Hannigan told the show-runners that she was pregnant, Cobie Smulders discovered that she was also pregnant. Neither of the characters they play were pregnant on the show, so the costumers had the job of simultaneously hiding the pregnancies of the series’ two main female actors.

9. Because of the numerous scenes and the quick-cut nature of the show’s visual style, the show is filmed without the traditional live studio audience. The finished episode is later shown to an audience, and their reactions are recorded and added for broadcast. The series’ creators joke that the long set-up time between scenes would cross the line from “studio audience” to “hostage situation.”

10. In the DVD commentary for the Pilot episode, Josh Radnor reveals that he is allergic to dogs, something the creators didn’t know until Radnor was cast. That may have played a part in the decision to get rid of Robin’s dogs in Season 2, when she and Radnor’s characters are dating. 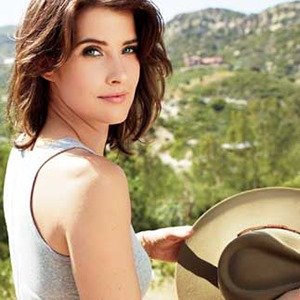 11. Cobie Smulders is from Vancouver. Her character, Robin Scherbatsky, was originally supposed to be from Toronto, but this was changed to make her also from Vancouver.

12. Although singers Britney Spears and Katy Perry were two of the biggest guest stars, fashion designer Tim Gunn was the most welcomed guest star from the cast and crew. Nearly everyone on set wanted an autograph from him.

13. In any scene where the gang is eating Chinese food, Barney Stinson is never able to put a piece of food in his mouth using the chopsticks. The only time he is ever shown able to use chopsticks is in Season 7 at the Hibachi Grill Restaurant.

14. One of the show’s recurring gags is, whenever somebody says a phrase or word that resembles a military rank (eg. “Major buzz-kill”) both Ted and Robin (and in some instances Barney, Marshall and Lily join in) salute and repeat whatever is said as though addressing a military officer (“Major Buzzkill”).

15. Neil Patrick Harris enjoys Red Bull so much on and off the set of How I Met Your Mother that he was given a lifetime supply of it and a mini-refrigerator by the company that makes the drink because of the amount of free advertising he has given it. 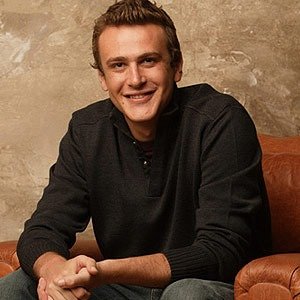 17. One of the final scenes from How I Met Your Mother in which the mother appears was filmed years ago and only a few people actually know who she is.

18. Neil Patrick Harris knocked himself out during his audition for How I Met Your Mother, during a laser tag rendition.

19. The man who plays Marshal’s father in How I Met Your Mother also voices Patrick Star in Spongebob.

20. The song “Nothing Suits Me Like a Suit” was once the number 3 song on the Austrian iTunes Charts. 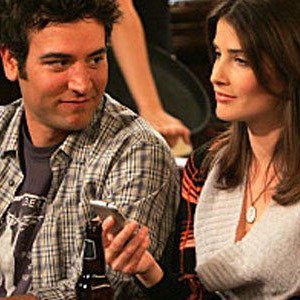 21. In the episode where Ted and Robin break up, there was a real life proposal! During the episode, a ring was in a champagne glass and Robin thought Ted was proposing. However, the ring belonged to a man at the next table. He planned his proposal with the producers and now that couple’s engagement will live forever on the show!

22. Had the show not been picked up after season 1, they would’ve ended it with Victoria being the mother!

23. There are only 12 times throughout the entire series that Barney shows up without a suit.

24. HIMYM creators Carter Bays and Craig Thomas are in a band together called The Solids, and they perform the show’s theme song!

25. Barney Stinson was named after a heroin peddler in the James Ellroy book ‘LA Confidential’.