Here is part 3 of Interesting Facts About Human Body. 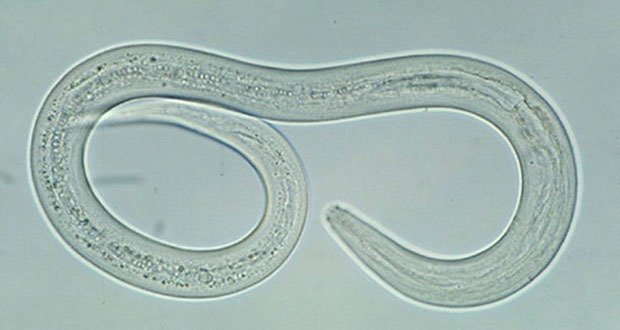 1. Hookworm larvae burrow through the bottom of feet, swim through the blood and into the lungs, crawl up the trachea, get swallowed in the esophagus into the stomach, and then journey to the intestines to mature, reproduce, and lay eggs. – Source

2. The Japanese word for “Uvula” (the dangly thing in the back of your throat) is “Nodo Chinko” (ノドチンコ), which directly translates to “Throat Penis.” – Source

3. Tonsils are strategically placed near the airway in order to “catch” incoming bacteria and viruses. They often become infected as their main purpose is to sample these bodies and build up immunity so that the much more vulnerable lungs are able to fight off infection. – Source

4. Humans have about 100 million neurons, dubbed the ‘second brain’, embedded in the walls of the long tube of our gut, or alimentary canal, running from the esophagus to the anus. This enteric nervous system enables us to “feel” the inner world of our gut and its contents. – Source

5. Everyone has an Adam’s Apple. The Adam’s Apple is thyroid cartilage that acts as a shield for the larynx. It is more prominent in men because men commonly have a larger larynx. – Source 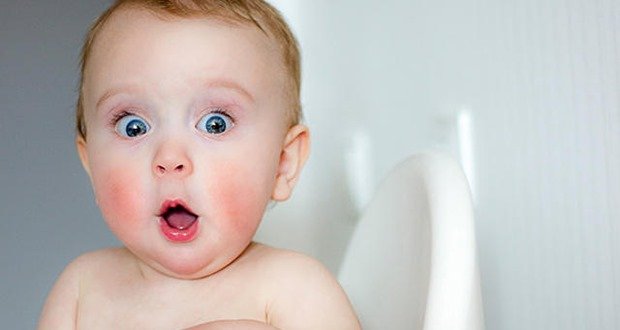 6. Babies can drink and breathe at the same time, even though adults can’t. For the first 3 months of life their larynx acts like a little snorkel. – Source

7. The liver is the only human internal organ able to regenerate itself; as little as 25% can regenerate back into a whole liver. – Source

8. Codeine is broken down in the liver to become morphine and that’s why it’s such an effective painkiller. – Source

9. Laser tattoo removal is the process of using different wave lengths of light to break down the metallic ink particles to sizes small enough that they can be passed to the liver by your body’s white blood cells. – Source

10. One of the reasons your lungs feel refreshed when walking through a pine forest is because of an anti-inflammatory compound called a-Pinene, found in conifers. It is used as a bronchodilator in the treatment of asthma and abundantly present in marijuana. – Source 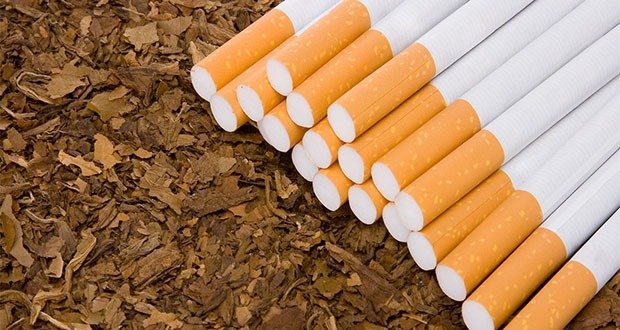 11. The fertilizer used by the Tobacco Industry is radioactive. The plant absorbs it and the smoker inhales it. It gets lodged in the lungs and over time contributes a huge radiation dose to the smoker and could be a factor in lung cancer. – Source

12. In weight loss, about 84% of the fat that is lost turns into carbon dioxide and leaves the body through the lungs. – Source

14. Common vaccines used on “hundreds of millions of people” were developed from lung tissue cells of a three month old, female human fetus aborted in Sweden in 1962, and it’s not clear if the mother gave her permission. – Source

15. Armstrong’s Limit is the altitude above which no human can survive without pressurization, even if using an oxygen mask. Water in the lungs will boil at body temperature, due to the reduced pressure. – Source 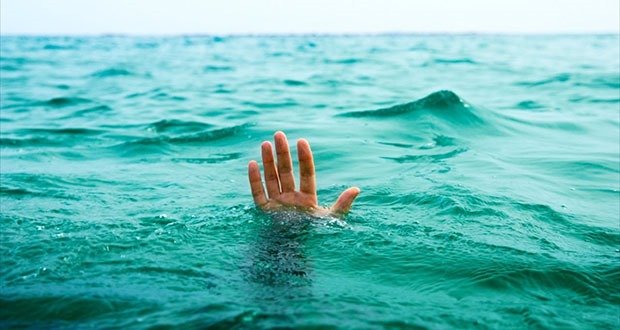 16. It’s possible to die from Secondary Drowning. After someone comes close to drowning, the fluid trapped in their lungs can kill them hours later. – Source

17. Corexit, the chemical dispersant used to “clean” the bp oil spill, is known to have high levels of toxicity in humans, with known links to lung damage, cancer, and other chemical poisoning effects. Corexit is still the go-to chemical for oil spills with no policies banning it in the US. – Source

18. Tall, thin males are at a much higher risk of spontaneous pneumothorax or sudden collapse of a lung. – Source

19. The total surface area of all the alveoli in your lungs is about the size of a tennis court. – Source

20. You can’t breathe while pooping because your epiglottis closes and you use the air pressure in your lung to push out the waste. – Source 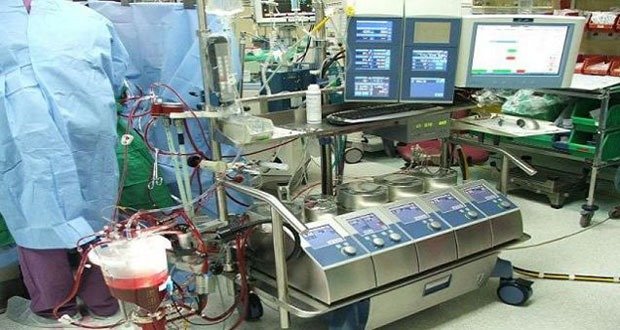 21. Before the invention of the heart-lung machine, surgeons used “cross circulation” for open heart surgeries. A child was connected to their parent’s heart, which oxygenated the patient’s blood and pumped it back in. – Source

22. When you are born and take your first breath, the pressure change in your lungs causes a valve between the two atria in your heart to close and eventually fuse. When this doesn’t happen correctly a baby can have a hole in their heart, but initially everyone had the same hole. – Source

23. Humans have odor receptors in the lung. – Source

24. Drowning in salt water is different than drowning in freshwater. It takes longer, and salt water draws blood from the cells into the lungs. You drown in your own blood. – Source

25. Hiccups are a holdover from early evolution when early land animals had both gills and lungs. – Source

3 Interesting Maps of the Week - Part 6

AskUs: How powerful were Soviet computers? What programming languages did they use?