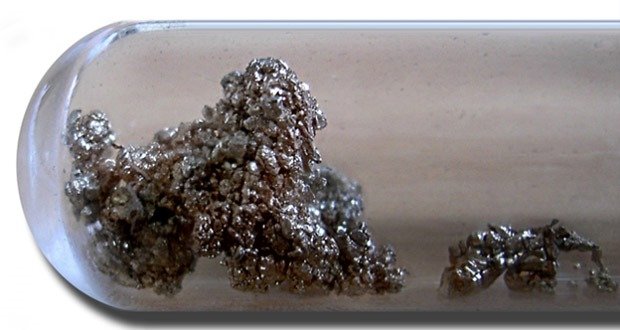 1. Strontium-90, an isotope emitted from nuclear fission, is chemically similar to calcium. This means that when it is inhaled after a nuclear blast, the body uses it as it would use calcium, depositing it straight into your bones where it delivers beta radiation to your bone marrow. – Source

2. Fracture Putty is a material being developed that when packed in and around a bone fracture, provides full load bearing strength within days. It would create an osteoconductive bone-like structure that degrades into harmless resorbable byproducts as normal bone heals. – Source

3. Males may have evolved facial features specifically designed to take a punch. Researchers found that facial bones commonly broken during a fight grew more resilient as time progressed and were the same bones that showed the most divergence between males and females. – Source

4. We typically do not start to think of foods as “too sweet” until our bone growth stops. Younger children have virtually no limit to the amount of sugar they find palatable. – Source

5. There is a disease nicknamed Stone man syndrome that converts damaged tissue to bones. Over the course of many years, this leads to the victim becoming more and more like a statue. – Source 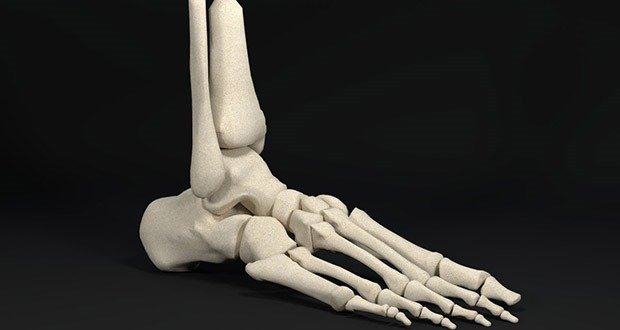 7. There is a bone fragment on displayed in a museum of Chinon that was once reputed to belong to Joan of Arc. An 2008 study showed that the bone actually came from an Egyptian mummy – Source

8. Archeologists can tell who were archers because bows required a lot of strength to pull which deformed bones. – Source

9. It has been proven Calcium is not as good for your bones as Vitamin K. Contrary to popular belief, milk is not the best thing for your bones. Avocado, peaches and bananas are much better. – Source

10. A medical device company illegally tested a bone cement on patients killing at least 5 when the cement was injected into their spines and leaked into blood vessels causing massive clots in their hearts and lungs. Company executives received prison sentences of less than a year each. – Source 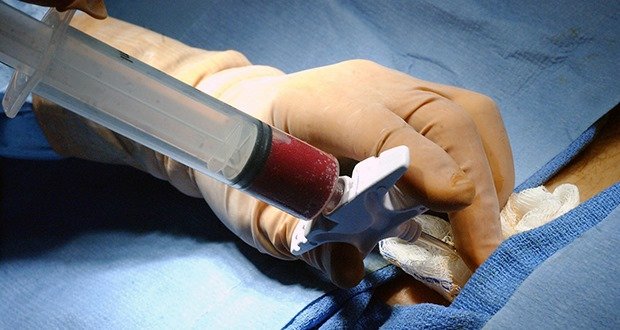 11. A man was cured of HIV in Germany via a bone marrow transplant from a donor whose gene mutation made him immune to HIV. That gene is relatively common in Northern Europe. Researchers have speculated that the gene is the result of natural selection during diseases similar to small pox or Black Death. – Source

12. If a child loses their fingertip, it may sometimes grow back (nail, bone and all), though without a fingerprint. – Source

13. Black Death resulted in a stronger and longer-living human population. Scientists examined the bones of those who died before and after the plague and determined that people who were born after were stronger and more fit. – Source

14. In 1924, children playing on the banks of a river in Germany discovered a human skull. More bones were discovered, eventually leading to the arrest of Fritz Haarman, who was butchering humans and selling their flesh as pork. – Source

15. Humans are the only primates without a penis bone, leaving us dependent on hydraulic pressure alone. The penis bone in other primates “aids sexual reproduction by maintaining sufficient stiffness during sexual penetration.” – Source 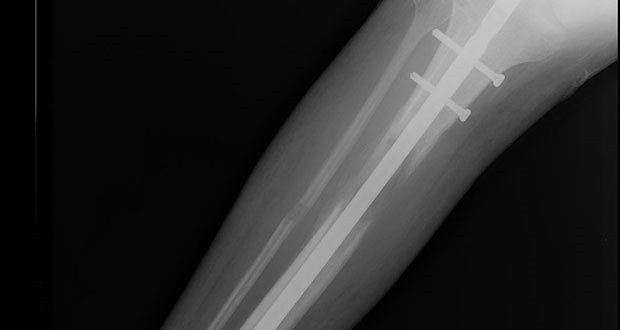 16. Titanium is the most bio-compatible metal, and new bone tissue will bond with it at the atomic level. – Source

17. There is a mutation that causes your bones to become super dense filling life with inconveniences such as sinking like a rock and walking away from automobile accidents without a single fracture. – Source

18. The first-known definitive case of a benign bone tumor was discovered in the rib of a 120,000 year old specimen of a young Neanderthal.- Source

19. Camel bites can cause your bones to dissolve. – Source

20. Doctors don’t bother lining up the bones when an infant breaks a bone. A bodily process called remodeling heals the bone in two weeks, and reshapes the bone back to normal in a couple of months.- Source 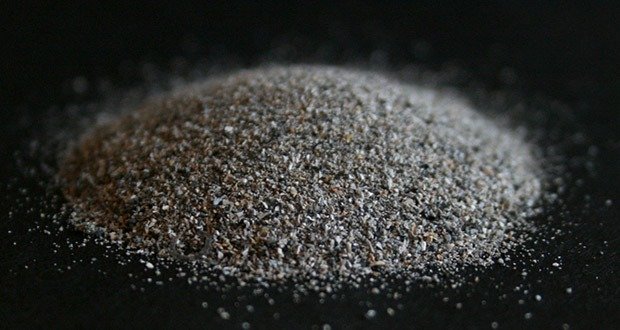 21. The “ashes” you get after cremation is crushed bone, as the rest of the body (organic matter) vaporizes at high temperatures. – Source

22. There is a bone disorder in children that causes their bones to be extremely, easily broken, and parents are being sent to prison for child abuse because the disorder is very often overlooked or misdiagnosed. – Source

24. There is a highway in Russia known as the Road of Bones, as the skeletons of the forced laborers who died during its construction were used in much of its foundations. – Source

25. The word ‘bonfire’ was a Middle English word to describe a large fire of bones typically used for cremation during plagues or wars. – Source

Advice: Flying and Airports - A beginners guide to a stress-free air journey