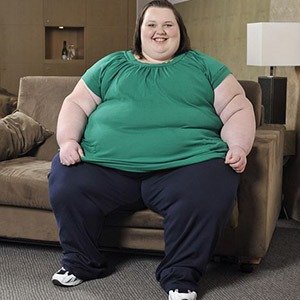 1. Both ancient Greek and Egyptian medicine recognized obesity as a medical disorder. Hippocrates wrote that “corpulence is not only a disease itself, but the harbinger of others.” – Source

2. Pretending to have a mental disorder, is a mental disorder. A factitious disorder is a condition in which a person acts as if they have an illness by deliberately producing, feigning, or exaggerating symptoms. – Source

4. In 2008, a mysterious nerve disorder that hit some slaughterhouse employees with debilitating symptoms in Minnesota. They developed progressive inflammatory neuropathy that was caused by inhaling a fine mist of pig brain tissue. – Source

5. There is a psychological disorder where you believe that you and everyone you love is already dead. Patients with Cotard’s delusion often stop eating and believe that they are in heaven or hell. – Source 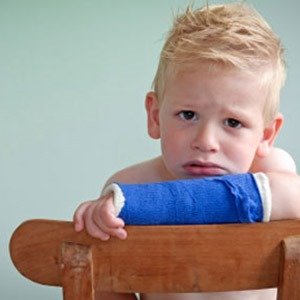 6. Osteogenesis imperfecta, a.k.a. ‘brittle bone disease’ is a bone disorder in children that causes their bones to be extremely easily broken and there have been cases where parents are sent to prison on charges of child abuse because the disorder is very often overlooked or misdiagnosed. – Source

7. People who constantly bite the skin around their fingernails or on the inside of their cheeks suffer from dermatophagia, an impulse control disorder linked to anxiety and obsession. – Source

8. You don’t have to display compulsive or ritualistic behavior (e.g. excessive hand-washing) to be diagnosed with obsessive-compulsive disorder. Up to 60% of OCD cases don’t display compulsive behavior and are affected primarily by obsessive thoughts that become disruptive to their lives. – Source

10. According to the American Psychiatric Association, caffeine withdrawal is officially a mental disorder. – Source 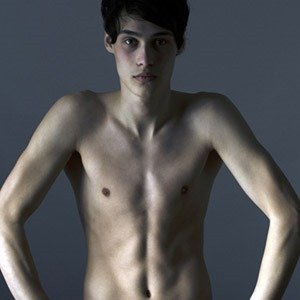 11. Anorexia has the highest mortality rate of any mental illness. Between 5% and 20% of people who suffer from the disease eventually die from it. – Source

12. Ocular vicarious menstruation is a rare disorder where a woman bleeds through her eyes during menstrual periods. – Source

13. People who have damage to the amygdala, such as from Urbach–Wiethe disease, are unable to experience fear. This is not debilitating, but a lack of fear can allow someone to get into a dangerous situation they otherwise would have avoided. – Source

14. A form of autoimmune encephalitis mimics the symptoms of demonic possession, and it has only been identified in the last 10 years. It affects mostly young women and can come on with no pre warnings whatsoever. – Source

15. In 1976, a graduate chemistry student tried to get high by synthesizing MPPP but accidentally made MPTP instead, which gave him permanent symptoms of Parkinson’s Disease. – Source 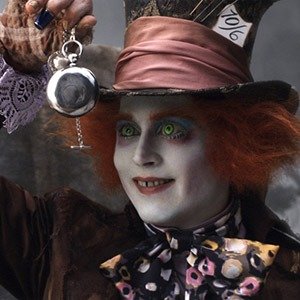 16. Mercury use in hat-making, which causes “Mad Hatters Disease”, was banned in France in 1898, However the practice continued in the US until 1941, despite 80% of hat makers being diagnosed with “mercurial tremors”, until it was abandoned due to the wartime need for mercury. – Source

17. There is a disease called “Skinny Pants Syndrome,” wherein damage is caused to one’s legs from his pants being too tight. – Source

19. There is a disease called “Sudden unexpected death syndrome” where the heart of a seemingly healthy adult just stops for no reason. It mostly affects young men in select Southeast Asian countries. – Source

20. The reason Old World disease killed so many natives in the New World upon colonization was because of the disease’s roots in domesticated animals. While Europeans had centuries of exposure to countless livestock pathogens, natives kept virtually no livestock, so were defenseless against them. – Source 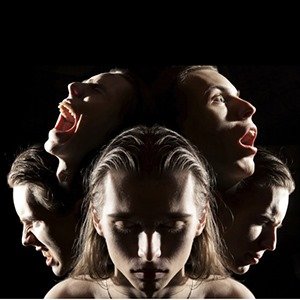 21. People with Dissociative Identity Disorder do not actually have multiple personalities. They only have different self-states, which are only “different ways of being themselves.” – Source

22. In 2007, a Swiss woman was unable to enter the U.S. because she had no fingerprints. She had a rare genetic disorder called “Adermatoglyphia” or “Immigration Delay Disease”, where a person is born without fingerprints. It is only known to occur in 4 extended families on earth. – Source

23. Yawning is not contagious for children with autism. “A Japanese study suggests that, instead, children with the disorder miss facial cues, such as closed eyes, that make yawning contagious.” – Source

24. Hemineglect, a neurological disorder resulting from brain injury. Sufferers are completely unaware of things on their neglected side. “They may eat from only one side of a plate, write on one side of a page, or shave one side of their face.” They have no idea they’re doing things wrong. – Source

25. The symptoms of oppositional defiant disorder include performing actions deliberately to annoy others, arguing often, blaming others for their own mistakes, and being touchy or easily annoyed. – Source