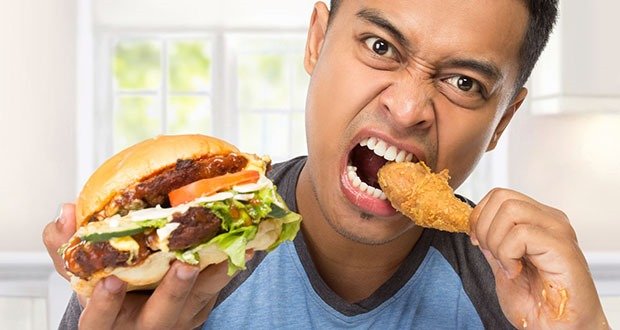 1. There is a genetic disorder that causes a constant feeling of starvation. Left unchecked, sufferers of Prader-Willi Syndrome can eat until their stomachs rupture. – Source

2. Higher intelligence is linked with higher rates of mental illness such as schizophrenia and bipolar disorder, causing the “mad scientist” stereotype to have ground in reality. – Source

3. More than 10,000 American toddlers 2 or 3 years old are being medicated for attention deficit hyperactivity disorder outside established pediatric guidelines. – Source

4. A 37-year-old German woman who suffered an accident at the age of 20 that left her blind also had Dissociative Identity Disorder (Multiple Personalities). One of her personalities, a teenage boy, can see. – Source

5. There is a disorder called Body Integrity Identity Disorder where sufferers are at war with their bodies and they seek to sever limbs. Sometimes it has led people to injure themselves with guns or chain saws in desperate efforts to force surgical amputations. – Source 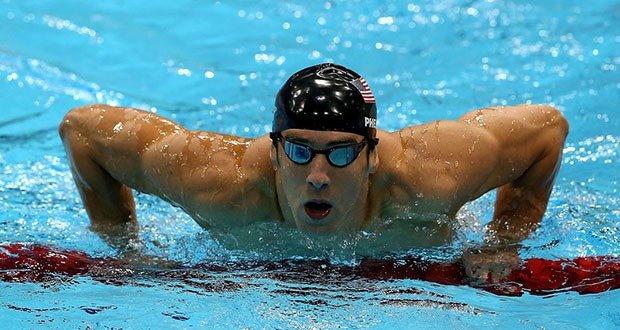 6. Michael Phelps annually visits Johns Hopkins to monitor the possibility of Marfan Syndrome. A disease with symptoms including abnormally long limbs, slender physique, and extreme flexibility. Several physical attributes particularly suit Phelps to swimming: his long, thin torso offers low drag; his arms span 6 feet 7 inches (201 cm)—disproportionate to his height of 6 feet 4 inches (193 cm)—and act as long, propulsive paddles; his relatively short legs lower drag, and perhaps add the speed enhancement of a hydrofoil; his size-14 feet provide the effect of flippers; and his hypermobile ankles can extend beyond the pointe of a ballet dancer, enabling him to whip his feet as if they were fins for maximum thrust through the water. His lungs are near twice the size of the average human’s, at 12 liters. – Source

7. It is not uncommon for successful people to underestimate and devalue their own achievements, and even believe that their own success/competence/intelligence is fraudulent. This mindset is known as Impostor Syndrome. – Source

8. Richard Marsh is a rare survivor of locked-in syndrome, a condition where a patient can only move his or her eye muscles. During his coma, Richard watched his wife beg doctors not to take him off of life support, and witnessed his own rough handling by the nighttime staff. – Source

9. Asperger syndrome is named after Austrian pediatrician Hans Asperger, who described it in 1944. He called his patients “Little Professors.” – Source 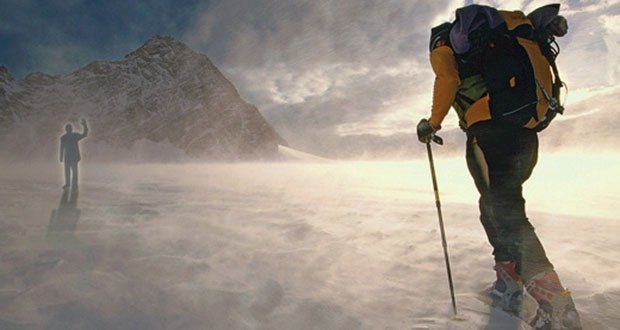 11. The ‘third man factor’ is a syndrome that allows certain people to have an unseen presence (i.e. a spirit) who provides comfort/support during traumatic experiences. – Source

12. Every 19 minutes in the USA a baby is born with Neonatal Abstinence Syndrome due to an addiction to opioids. That’s 27,000 reported cases in 2013, a 5x increase since 2003, and many states aren’t required to report cases if the mother was taking painkillers or narcotics prescribed by a doctor. – Source

13. There is a mental psychosis known as Jerusalem syndrome which is the phenomenon whereby a person who seems previously balanced and devoid of any signs of psychopathology becomes psychotic after arriving in Jerusalem. – Source

14. Anton-Babinski syndrome is a rare type of brain damage, where the person loses complete sense of sight but is absolutely unaware of their blindness. – Source

15. Only a very small percentage of people are thought to be gluten intolerant, but those and IBS symptoms might actually be related FODMAPS, a group of fermentable carbohydrates that are poorly absorbed by gut bacteria. – Source 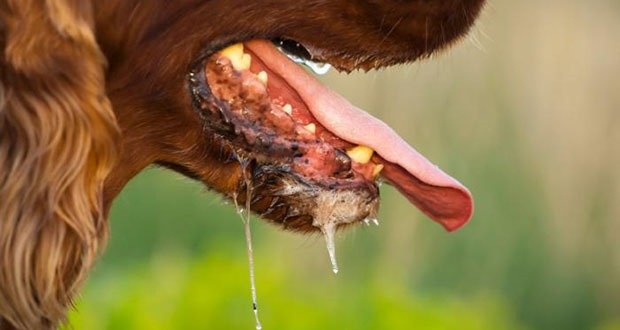 16. Hydrophobia (fear of water) is a symptom of rabies likely because the infected animal’s ability to transmit the virus would reduce significantly if it could swallow saliva and water. – Source

17. Atelophobia is the fear of not being good enough or a fear of imperfection. An atelophobic has the fear that whatever he is doing is wrong in some way. – Source

18. Some children have such a legitimate fear of math that brain scans actually show their amygdalae (fear centers) activate when faced with a math problem. – Source

19. Cherophobia (fear of happiness) is an attitude towards happiness in which individuals may deliberately avoid experiences that invoke positive emotions or happiness because they think something bad will happen after. – Source 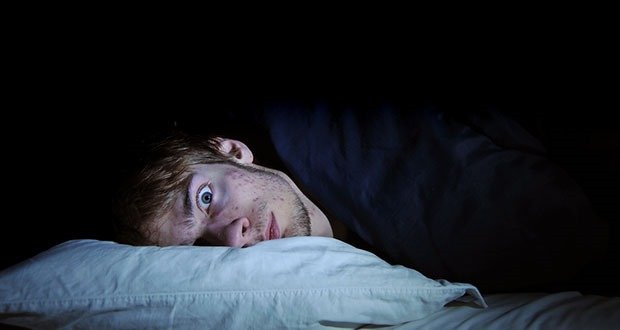 23. Saloop was a drink of ground orchid tubers, was a popular 18th century alternative to coffee or tea until it became rumored to cure venereal disease. After that drinking it in public became shameful. – Source

24. A fungus has been found in the brains of Alzheimer’s patients, but it is not known if the fungus is a cause or consequence of the disease. – Source

25. Beards and long dresses fell out of fashion during the 1900s due to public health campaigns about spreading tuberculosis and other infectious diseases. Prior to germ theory and vaccines, people thought beards and fabric protected against miasma and “bad air.”- Source

Unsung Heroes of A Song of Ice and Fire: The Kingsguard