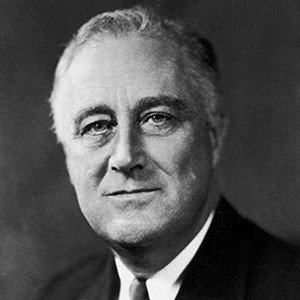 2. Prophet Mohammed wrote an open letter to Christians that declared their right to self-governance, protection for churches and monasteries, and freedom to practice their religion openly in Muslim controlled areas. Muslims are commanded to follow this until the end of time. – Source

3. Thomas Jefferson argued that because no generation has a right to bind subsequent generations, the Constitution should expire every 19 years. – Source

4. In 1818, an Englishman was accused of murder claimed the right to trial by combat. To everyone’s surprise, the law granting him that right was still valid, and he was acquitted when his accuser declined to appear on the “field of honor.” – Source

5. When you are in Sweden, you have the year-round right to walk, cycle, ride, ski and camp on any land, with few exceptions, due to The Right of Public Access, or ‘Allemansrätt.’ – Source 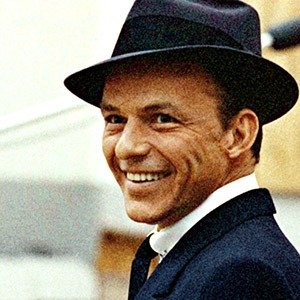 6. Frank Sinatra was a big activist in the civil rights movement, refusing to stay at hotels that didn’t allow “blacks.” He used his mafia ties to help get labor unions behind John F. Kennedy because he knew they shared the same opinions on equal rights. – Source

7. In 539 B.C., Persian King Cyrus the Great issued the first ever decree on human rights. He freed slaves, declared that all people had the right to choose their own religion, and established racial equality. – Source

8. A Sikh must “defend the rights of all who are wrongfully oppressed or persecuted irrespective of religion, color, caste or creed.” – Source

9. Because a large number of black males are unable to shave without severe irritation, Domino’s was found in violation of the 1991 Civil Rights Act for requiring all their employees to be cleanly-shaven. – Source

10. In 2003, the Russian government sent a special forces death squad to kill a human rights activist in retaliation for her filing a complaint in the European Court of Human Rights. – Source 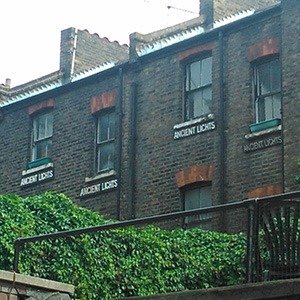 11. According to English law, the “Right to light” states that the owner of a building with windows that have received natural daylight for 20 years or more is entitled to forbid any construction or other obstruction that would deprive him or her of that illumination. – Source

12. The film Lord of War (2005) was officially endorsed by the human rights group Amnesty International for highlighting the arms trafficking by the international arms industry. – Source

13. Burton Joseph, a Jew who was representing the American Civil Liberties Union, defended the right for Neo-Nazis to march through Skokie, Illinois (a community where 1 in 6 residents were Holocaust survivors), because he believed in freedom of speech. – Source

14. Leo Ryan is the only member of US Congress to have ever been killed in the line of duty. He was assassinated while investigating human rights violations at Jonestown. – Source

15. In Islamic law, a woman has the right to annul her marriage, if her husband is away for too long because her right to intimacy is paramount. – Source 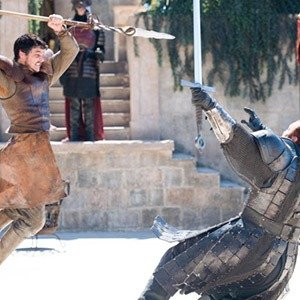 16. In the U.K 2002 a man attempted to refute a £25 motoring ticket by invoking the right to trial by combat, challenging the Driving Vehicle and Licensing Agency to elect a champion to do combat with him. – Source

17. During the 1960s, many black civil rights protesters from Detroit were “diagnosed” with schizophrenia (due to their ‘hostile’ and ‘aggressive’ behavior) and confined to asylums. Some protesters were locked up for more than 30 years and died in custody. – Source

18. In 1994, a man in UK won the right to a retrial for a murder because it was found that the members of the jury used a Ouija board to contact the victims, before returning the verdicts. – Source

19. The New Zealand government agreed to remove the right of workers to organize trade unions in the film production industry, and to give money to big budget films made in New Zealand in return for Warner Bros. making The Hobbit films in New Zealand. – Source

20. President John F. Kennedy had promised to “end housing discrimination with a stroke of the pen” when he got in to office; when he didn’t do so, Civil Rights groups sent thousands of pens to the White House in protest. – Source 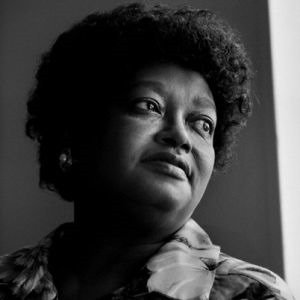 21. Claudette Colvin was the first person arrested for resisting bus segregation, 9 months before Rosa Parks, but was not used as a figurehead for the civil rights movement because she was an unmarried, pregnant teenager. – Source

22. Scientists have proposed that we give Dolphins similar rights as Humans, given their brain structure and complex social systems. One ethics professor has even called them “non-human persons.” – Source

23. Jacob Appelbaum, a man who has been repeatedly targeted by US law enforcement agencies for his work with Wikileaks, was once detained by U.S. Customs; they searched him for phones or laptops but found only flash drives with The Bill of Rights encoded in them. They were unable to copy them. – Source

24. In 2009, the U.S. Supreme Court ruled that following conviction, inmates had no constitutional right to obtain access to a State’s evidence for the purpose of exonerating themselves through DNA testing. – Source

25. ‘The Napoleonic Code’ gave women the right to divorce, freedom of religion, forbade privileges based on birth, and instituted much more. It’s regarded as one of the few documents that have influenced the world. – Source

This Map Will Change your Perception About Population Density

This is the World Map, drawn from the Memory by 30 People