Here are 25 Interesting Facts About Insurance. 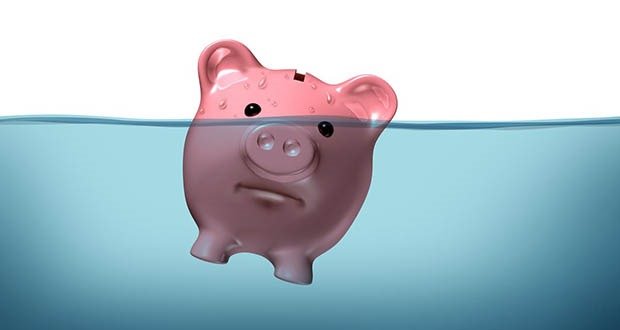 1. 62% of bankruptcies in the USA are due to medical bills. Almost 4/5th of these people had health insurance but went bankrupted anyway because of co-payments, deductibles and uncovered services. Others got so sick that they lost their job and then lost their insurance. – Source

2. The Padres have signed the same handicapped ball player 20 years in row so he doesn’t lose his health insurance. San Diego has signed former left-hander Matt LaChappa to a minor league deal each year since 1996, when LaChappa suffered a heart attack while warming up in the bullpen for a Class-A game. He was only 20 at the time. – Source

3. A French man, Max Herve-George, has an insurance policy that lets him trade stocks based on last week’s prices. It has been called the stupidest contract ever signed, and may end up with him owning the insurance company. – Source

4. The Apollo Astronauts, unable to qualify for life insurance and not insured by NASA, resorted to ‘insurance autographs’, signing just before launch in the expectation that the value would skyrocket in the event of their deaths. – Source

5. Starbucks pays more for employee health insurance than it pays for coffee. – Source 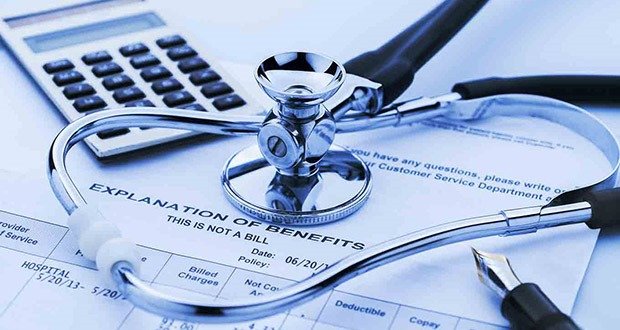 6. In 2012, a Texas Hospital billed a woman $4800 after she was in an accident. Once the hospital found out she received an insurance settlement, they sent her a new bill for $20,000+ and filed a lien against her property to get it. – Source

8. In Japan, avid golfers buy insurance to protect themselves on the course. They purchase it because if they get a hole-in-one, they have to buy gifts and drinks for their friends. The policy covers them for a party worth up to $3,000, for the low price of $65 a year. – Source

9. The only case of poisoning from Halloween candy was a father killing his son for insurance money. – Source

10. People in the U.S. without insurance will sometimes buy antibiotics for fish as they are the same grade and dosage as human antibiotics but do not require a prescription. – Source 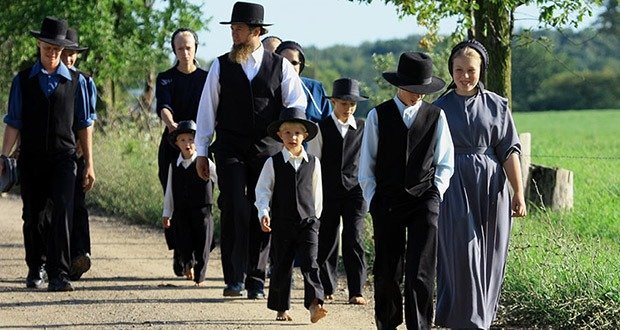 11. Believing that insurance was seen as not trusting in God, and viewing social security as a form of old age and survivors insurance, the Amish refuse to pay the premium or accept the benefits of social security. – Source

12. Netherlands is the only country in the world where it is compulsory for everyone to have private health insurance. Premiums are not based on age or health status, but on income and are on average €100 per month. – Source

13. Even though SONY is known around the world for mostly selling electronics, its insurance division is the major source of profit for the company while the electronics divisions is losing money. – Source

14. No insurance company will underwrite Jackie Chan’s productions. Therefore he personally trains his own stuntmen and pays their medical bills out of his own pocket. – Source

15. Aflac, an American ‘insurance company’ has been rated as one of the most ethical companies for seven straight years. – Source 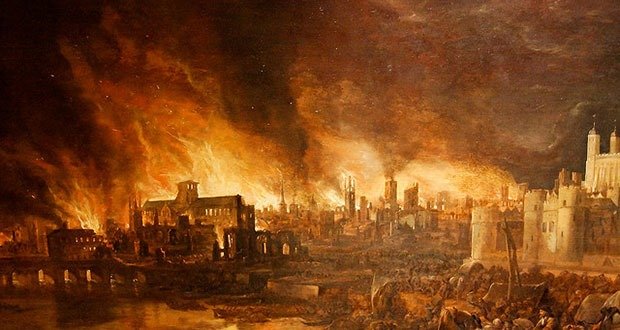 16. In London from 1682 one could buy fire insurance. A metal plate was attached to their building ensuring that if there was ever a fire their insurance company would fight to extinguish it. If the building wasn’t insured the fire wasn’t put out unless it threatened to spread to an insured building. – Source

17. Many Americans who need mental health services never get it because doing so could disqualify them from receiving life insurance. – Source

18. Hawaii has required employers to pay health insurance benefits to employees who work 20 hours or more per week since 1975. – Source

19. Engagement rings evolved as a form of “virginity insurance” in the event that the groom left a bride-to-be “damaged” and unmarried. – Source

20. Organizations such as the Boy Scouts can purchase special sexual molestation insurance policies since molestation lawsuits are not covered by organizational liability insurance. – Source 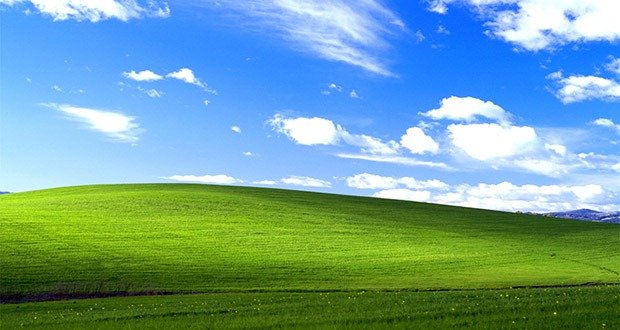 21. When Microsoft bought all rights to Charles O’Rear’s iconic ‘Bliss’ photo, depicting green hills and a blue sky, they wanted the original film. When the courier learned how valuable it was, they declined to ship it due to lower insurance limits. O’Rear had to personally deliver it to Seattle. – Source

22. The Turkish government attempted to recover life insurance for the Armenians it killed during the Armenian Genocide with the argument that there are no identifiable heirs. – Source

23. Pepsi ran a sweepstakes to win $1 billion in 2003, and paid $10 million for insurance against someone actually winning the grand prize. – Source

24. Japanese life insurance will pay, even if you commit suicide. Therefore motivating people to kill themselves, so their family can live in comfort. One of many reasons for the high suicide rate in Japan. – Source

25. Russia has so many dashcams because drivers use them to avoid road rage induced fights, denied hit and run insurance claims, and extortion scams. – Source