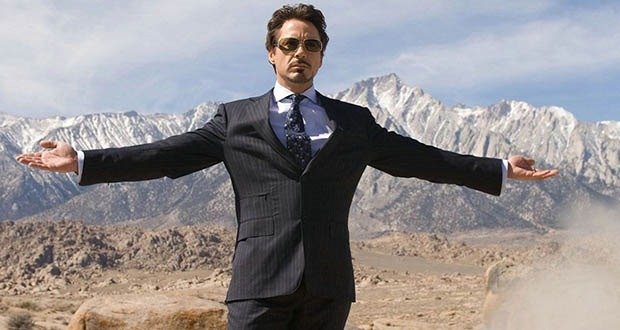 1. Jon Favreau wanted Robert Downey Jr. because he felt the actor’s past was right for the part. He commented: “The best and worst moments of Robert’s life have been in the public eye. He had to find an inner balance to overcome obstacles that went far beyond his career. That’s Tony Stark. Robert brings a depth that goes beyond a comic book character having trouble in high school, or can’t get the girl.” Favreau also felt Downey could make Stark “a likable asshole”, but also depict an authentic emotional journey once he won over the audience.

2. The script was not completely prepared when filming began, since the filmmakers were more focused on the story and the action, so the dialogue was mostly ad-libbed throughout filming; Jon Favreau acknowledged this made the film feel more natural. Some scenes were shot with two cameras to capture lines improvised on the spot; Robert Downey Jr. would ask for many takes of one scene since he wanted to try something new. Gwyneth Paltrow, on the other hand, had a difficult time trying to match Downey with a suitable line, as she never knew what he would say.

3. Rhodey’s ringtone for when Tony Stark calls him is a midi version of the theme music to the 1966 Iron Man cartoon.

5. The montage of Tony Stark’s life story was created by editor Kyle Cooper, and contains real-life photos of a young Robert Downey Jr. and his father Robert Downey Sr. 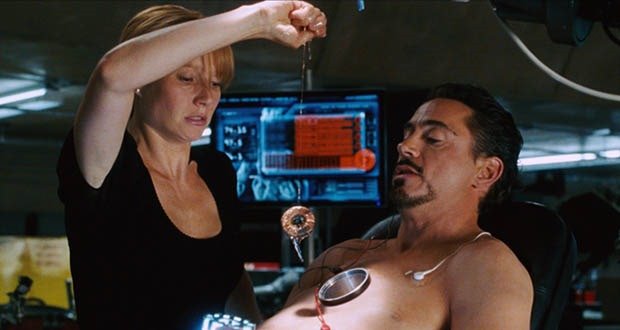 6. The scene where Pepper helps Tony replace his arc reactor was filmed using a prosthetic chest, joined to Robert Downey Jr.’s own chest and projecting out at an angle, while Robert was ‘in’ the back of the seat he was sitting on. A bright light was positioned shining on the area to hide any potential ‘edges’ of the fake chest-piece. A similar method was used in Star Trek: First Contact (1996) when we first see the Borg Queen.

7. Tony Stark’s computer system is called JARVIS (standing for “Just A Rather Very Intelligent System”). This is a tribute to Edwin Jarvis, Howard Stark’s butler. He was changed to an artificial intelligence to avoid comparisons to Batman/Bruce Wayne’s butler Alfred Pennyworth.

8. To prepare for his role as Iron Man, Robert Downey Jr. spent five days a week weight training and practiced martial arts to get into shape.

9. Jon Favreau shot the film in California because he felt that too many superhero films were set on the East Coast, especially New York City.

10. Stan Lee, the creator of Iron Man, had originally based Tony Stark on Howard Hughes, whom he felt was “one of the most colorful men of our time: an inventor, an adventurer, a multimillionaire, a ladies man and finally a nutcase.” Robert Downey Jr. further described his portrayal of Stark as “a challenge of making a wealthy, establishmentarian, weapons-manufacturing, hard-drinking, womanizing prick into a character who is likable and a hero.” 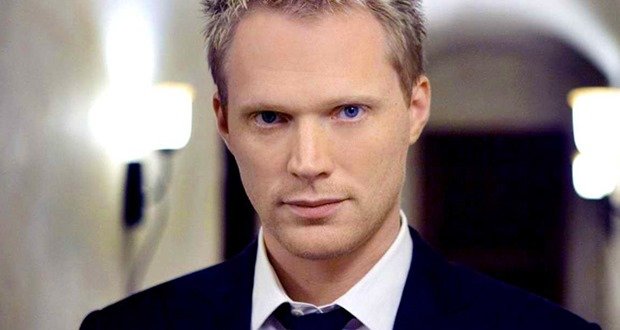 11. Paul Bettany has never seen Iron Man and is unfamiliar with the plot. He said JARVIS was the easiest job ever and it was almost like a robbery since he only worked for two hours, got paid a lot of money, then went on vacation with his wife.

12. According to Paul Bettany, he did not know which film he was working on; he merely did the job as a favor for Jon Favreau, whom he worked with on Wimbledon (2004).

14. There are about five sets of armor in the film, all inspired from the “Iron Man” comics:

15. An early draft of the script had the Mandarin appear in the film, re-imagined as an Indonesian terrorist. 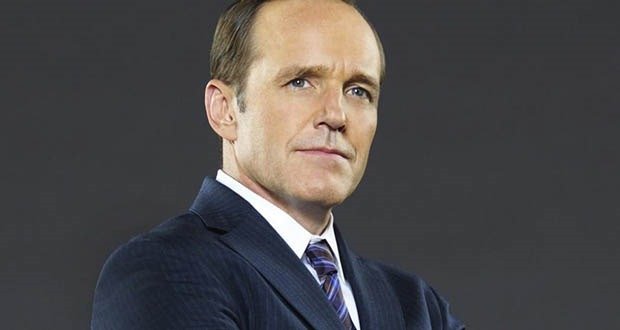 16. Agent Phil Coulson, played by Clark Gregg, originally had a much smaller part. In fact the character at first was only called ‘Agent’ and as filming went on and it became apparent on Clark Gregg’s chemistry with all the other actors, they added more and more scenes.

17. In the comics, Obadiah Stane ran his own company “Stane International” and was actually a business rival to Tony Stark, rather than being part of Stark Enterprises.

18. During the highway battle with Iron Monger, a building can be seen in the background with a Roxxon logo. In the Marvel Universe, Roxxon is a notorious conglomerate known for illegal activities, agents of which were responsible of the death of Stark’s parents.

19. Jon Favreau celebrated getting the job as director by going on a diet and losing 70 pounds.

20. The production met with about 30 different writers and they all passed, as most of them felt that Iron Man was a relatively obscure character in the Marvel universe. They were also a bit nervous about working for an untried studio better known for producing comic books. Even the rewrites led to many refusals. 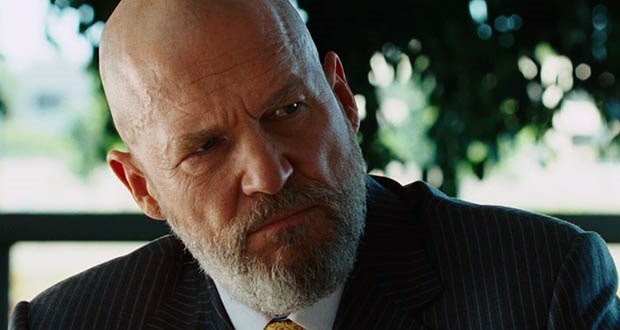 21. Jeff Bridges, hearing that Obadiah was a biblical name, researched on the Book of Obadiah in the Bible, and was surprised to learn that a major theme in that particular book is retribution, which Obadiah Stane represents.

22. Agent Phil Coulson repeatedly states he is a member of the ‘Strategic Homeland Intervention, Enforcement and Logistics Division’ (finally shortening it to SHIELD). In the comics, the SHIELD agency originally stood for the ‘Supreme Headquarters, International Espionage/Law-Enforcement Division’, then in 1991 was revised to the ‘Strategic Hazard Intervention/Espionage Logistics Directorate’.

23. This was the first in a planned six-picture deal between Marvel and Paramount, before the acquisition of Marvel by Disney, which transferred the distribution rights of Avengers Assemble (2012) and Iron Man 3 (2013) to Disney while Paramount kept the rights to Iron Man 2 (2010), Thor (2011) and Captain America: The First Avenger (2011).

24. It took around 17 years to get the film into development. Originally, Universal Pictures were to produce the film in April 1990. They later sold the rights to 20th Century Fox. Later, Fox sold the rights to New Line Cinema. Finally, Marvel Studios decided to handle their own creation.

25. In the scene where Pepper discovers Tony removing the damaged Iron Man armor, you can clearly see Captain America’s shield on a workbench. This same scene was shown in many trailers, but the image of the shield was edited out.

AskReaders: What quote has actually stuck with you and changed your life?

25 Uplifting Headlines of the Week - Part 9