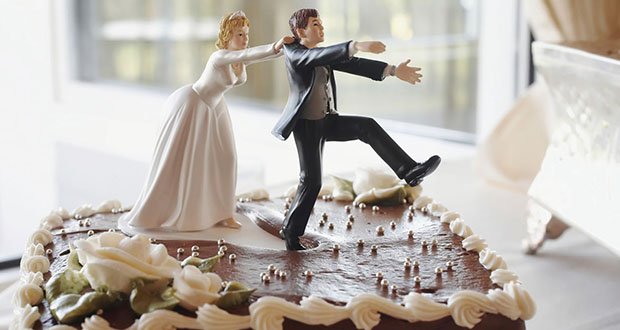 Here are 25 Interesting Facts About Marriage and Divorce.

1-5 Interesting Facts About Marriage and Divorce 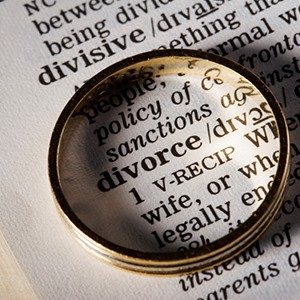 2. A woman won $1.3 million lottery, hid it from her husband and immediately divorced him to avoid giving him half. He found out after the divorce and sued her. Due to a Family Code statute that penalizes spouses for falsifying data about their property during divorce, judge ordered her to give him 100% of the winnings. – Source

5. 85% of fat people who meet and marry their spouse while they are fat and later have Bariatric surgeries, divorce their spouse within 2 years of the surgery. – Source

6-10 Interesting Facts About Marriage and Divorce 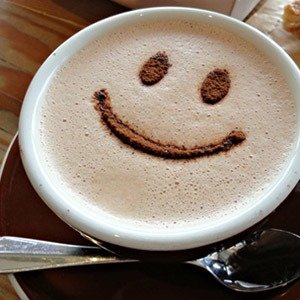 6. A few hundred years back, women in Turkey could legally divorce their husbands, if he didn’t provide them with enough coffee. – Source

7. Einstein, as part of his divorce, offered his wife all the money he would get if he were to win the Nobel Prize. She accepted and years later he delivered on his promise when he won it. – Source

8. Robert Lucas, upon receiving a Nobel Prize in economic sciences, was only awarded half the prize money. His ex-wife had placed a clause in their divorce settlement in 1988 stating she would receive half the prize money if he won the prize in the following 7 years. He won in the price in 1995. – Source

9. Mail-order marriages are less likely to end in divorce than marriages overall in the United States – Source

10. During his trial in Florida, Ted Bundy took advantage of a Florida law proclaiming that any declaration of marriage in a courthouse in the presence of court officers is valid and legally binding. Using this odd law, he proposed to his current girlfriend, Carol Ann Boone, during his re-direct of her on the stand. At that moment Boone became Bundy’s wife. A few short hours later, he was sentenced to death. – Source

11-15 Interesting Facts About Marriage and Divorce 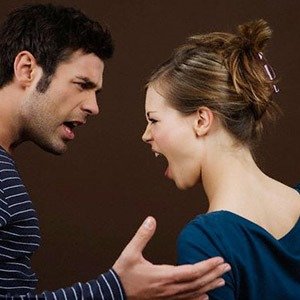 11. The happiest marriages are those where the wife is able to calm down quickly after arguments. – Source

12. When Russell Brand and Katy Perry divorced, Russell was eligible to claim half of the $44 million she earned during their marriage, but he declined. – Source

13. In a study that surveyed older couples married for an average of 39 years, it was found that wife’s happiness is more important than her husband’s when it comes to keeping a happy, lasting marriage. – Source

14. In 1958, Alabama tried to ban a children’s book about a white bunny marrying a black bunny, claiming it promoted mixed-race marriage. The author was confused, since he had made the bunnies black and white to look picturesque in the illustrations. – Source

15. Swedish author Stieg Larsson never married his partner Eva Gabrielsson because under Swedish law, couples entering into marriage are required to make their addresses publicly available. Marrying would have been a security risk for them. – Source

16-20 Interesting Facts About Marriage and Divorce 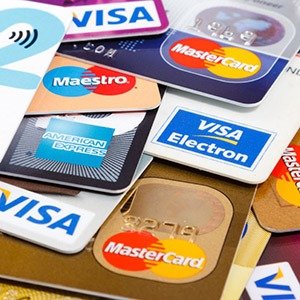 16. Up until 1974, banks could refuse to issue a credit card to a woman unless she was married and her husband co-signed for the card. A divorced woman was considered too much of a risk because she “couldn’t keep a marriage under control.” – Source

18. A religious sect named “the Shakers” enforced a strict policy of celibacy, even after marriage. They’ve been dying out as a result. – Source

20. Iran is the only country where mandatory contraceptive courses are required for both males and females, before a marriage license can be obtained. – Source

21-25 Interesting Facts About Marriage and Divorce 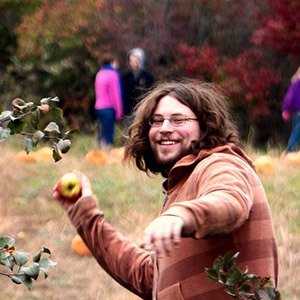 21. In ancient Greece, throwing an apple at someone was considered a marriage proposal. – Source

22. Both women and men tend to be less happy in marriages where the woman makes more money than the man.- Source

23. Since the 11th century, there have only been two cases of British royal marriages where the couple has been unrelated. – Source

24. Boston Marriage is a 19th Century term for two women living together, independent of financial support from a man. – Source

July 23, 2015
Latest Posts
Subscribe to Blog via Email
Did you know?
Loading...
Facts of the Day
Registration is disabled.