Here is part three of the four part series. 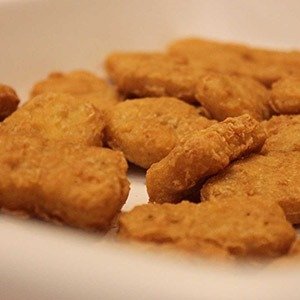 2. During the Iraq war in 2003, the U.S. Military planned to attach chickens atop Humvees in order to detect chemical weapons. The project was named, Operation Kuwaiti Field Chicken (KFC). However, the project failed when 41 of the 43 chickens died within a week of their arrival. – Source

4. The name of the Japanese dish Oyakodon, translates to parents and children in a bowl. The dish consists of chicken and egg over rice. – Source

5. Canned food can last indefinitely if sealed properly. On his wedding day in 1956, Beryl Lailey promised to keep a canned whole chicken until his 50th Anniversary, when he would eat it. He did and did not become ill. – Source 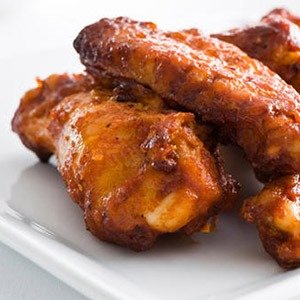 6. Chicken wings used to be discarded as waste, but a creative restaurant owner out of food barbecued and served them in 1964, creating buffalo wings, named after the city, not the animal. – Source

7. Japan is obsessed with Kentucky Fried Chicken on Christmas. Some people even order months in advance to avoid lines. – Source

8. Colonel Saunders disliked what the KFC franchise had done to the food so much that he described it as “the worst fried chicken I’ve ever seen” and called the gravy “wallpaper paste.” – Source

9. In 2008 a man struck a deal with prosecutors agreeing to plead guilty to murder in exchange for a bucket of KFC & some Popeyes Chicken. – Source

10. Deep fried chicken was a Scottish tradition that was motivated in part by the desire to capture the caloric value of lard. – Source 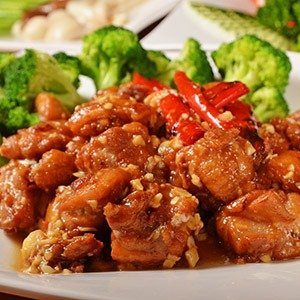 11. General Tso’s Chicken is an American dish. It was unknown of in China before it was introduced by chefs returning from the United States. – Source

12. In 1954, a fifteen year old told his parents he was going to school, but then rode his bike 700 miles in a week from D.C. to Atlanta because he was “homesick for Dixie and his grandmother’s fried chicken.” – Source

13. The McRib was introduced because McDonald’s was running out chicken for the McNuggets – Source

14. The stereotype of African Americans loving fried chicken dates back to the Civil War, as chickens were generally the only animals slaves could raise on their own. – Source

15. “Liquid Smoke”, used on meats, is actually condensed smoke, not a bunch of artificial flavors. – Source 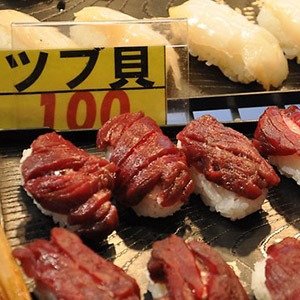 16. Since the global ban on commercial whaling in 1986, Japan is thought to have killed more than 14,000 whales for alleged scientific-research. The whale meat is then sold at market. – Source

17. Scientists are developing edible meat grown from stem cells, which they hope will replace meat from slaughtered livestock. – Source

18. During the horsemeat scandal of 2013, meat pie from Iceland was tested and was found to contain no meat. – Source

20. During the American Revolution, many untrained American soldiers used bayonets to cook meat over fires rather than using them for close combat. After receiving bayonet combat training from a Prussian general, the American Army was able to win an entire battle without firing a shot. – Source 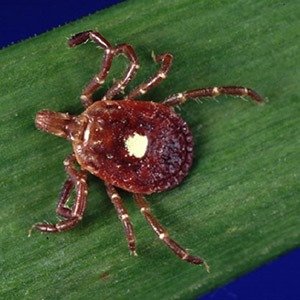 21. Lone star tick bites can cause you to develop an allergy to mammalian meats. – Source

22. In 1876, it mysteriously rained meat over a Kentucky town in what is now known as the Kentucky Meat Shower. – Source

23. If pigs are not castrated, the meat will have an unpleasant odor when cooked; referred to as “Boar Taint.” – Source

24. A consumer reports poll found that 93% of doctors are concerned about the common meat industry practice of using antibiotics on healthy animals. – Source

25. Oprah was once sued by the beef industry because she said she’d never eat another burger again, leading to a price drop in beef. – Source

Do you think the US Government has technologies the public has never even heard of before?