Here is part 1 of the 5 part series on the Middle Eastern Countries. 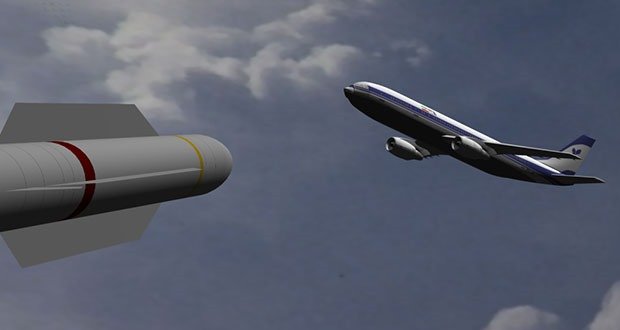 1. Iran Air Flight 655 was an Iran Air civilian passenger flight that was shot down by the U.S. Navy guided missile cruiser USS Vincennes in 1988. All 290 on board, including 66 children and 16 crew members died. – Source

2. During the Iran Hostage Crisis, American embassy staff tried to burn classified documents but the furnace malfunctioned, forcing them to use cheap paper shredders. After the takeover, Iran employed carpet weavers to put the shredded documents together. – Source

3. As a man, you can be arrested in Iran for wearing shorts. – Source

4. Iran has one of the largest rates of brain drain in the world. It is estimated that 150,000-180,000 specialists leave the country every year, costing the country at least $50 billion in human capital annually. – Source

5. Iran tried to get into the Guinness book of world records in 2008 by making the world’s largest sandwich, but people started eating it before it could be officially measured so they failed. – Source 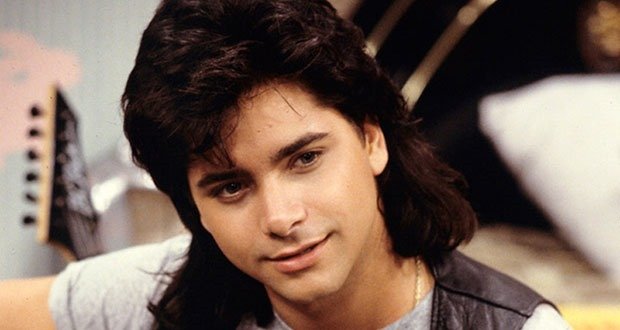 6. Mullets are illegal in Iran. – Source

8. A girl in Iran gave birth at the age of 9 after being prostituted by her parents. When she was 19, she was sentenced to death for incest and prostitution, until a lawyer intervened and had her sentence reduced to public beating and imprisonment. – Source

9. In Iran, boys can’t be held responsible for a crime under the age of 15. For girls, the age of criminal responsibility is 9. – Source 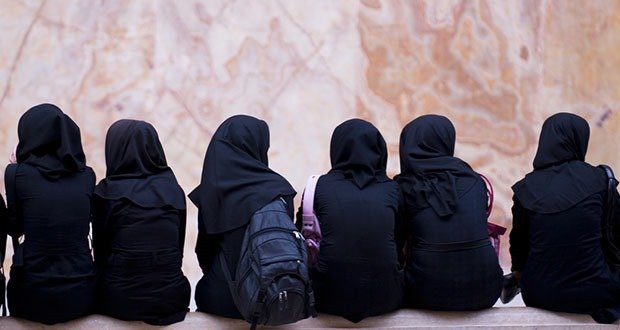 11. 70% of Iran’s science and engineering students are not men, but women. – Source

12. We have been warned that Iran will have obtained a nuclear bomb “within years” since 1984. – Source

13. There is a massive rain forest in the north of Iran. – Source

14. Iran’s largest airport had a Star of David embedded into its roof for 30 years before it was discovered through Google Earth. – Source 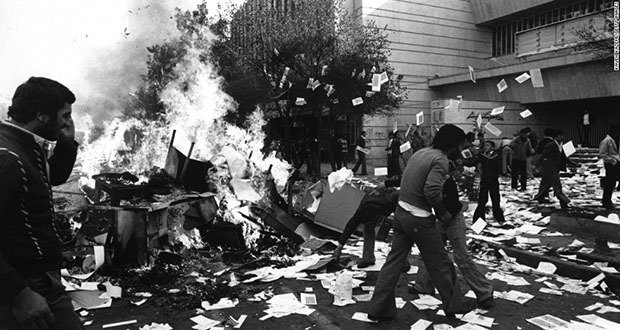 16. During the 1979 Iranian hostage crisis, the African American hostages were released almost immediately as Iran was “sympathetic to oppressed minorities.” – Source

17. Most of the Islamic world mourned and condemned the 9-11 attacks, including Turkey half-masting all flags and Iran holding candlelight vigils. – Source

18. Iran is the only country where mandatory contraceptive courses are required for both males and females before a marriage license can be obtained. – Source

19. Although being gay is illegal in Iran, being transgender is fully accepted. Although once you change gender you must then only date the opposite gender. – Source

20. In 1953, Iran had a democratically elected prime minister. U.S.A. and the U.K. violently overthrew him, and installed a west friendly monarch in order to give British Petroleum (then AIOC) unrestricted access to the country’s resources. – Source 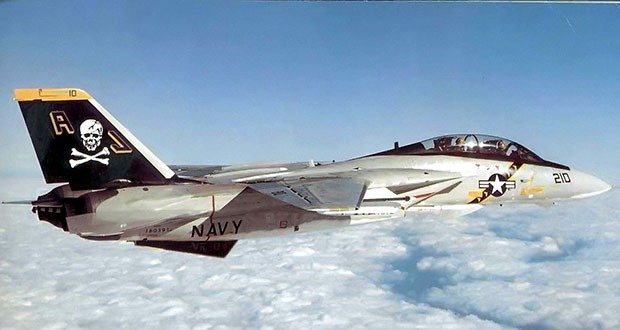 21. Every last F14 Tomcat America has in flyable storage is being shredded to prevent spares reaching Iran who are still flying the ones sold to them by the US in the 1970’s.- Source

22. Over the last two decades, Iran has experienced the fastest drop in fertility ever recorded in human history. – Source

23. The Mongols killed so many people in the Iranian Plateau that some historians have estimated that Iran’s population did not again reach its pre-Mongol levels until the mid-20th century.” – Source

25. Rats in Iran have grown so big that in 2013 snipers had to be deployed to combat the cat sized rats. – Source

AskUs: Why does light travel?