Here are 25 Interesting Facts About Mummies and Corpses.

1-5 Interesting Facts About Mummies and Corpses 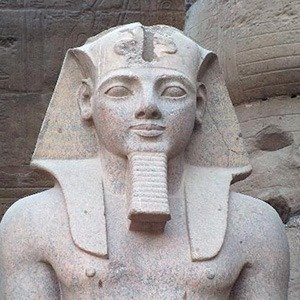 1. In 1974 Egyptologists observed Ramesses II’s mummy’s condition was rapidly deteriorating and flew it to Paris for examination. He was issued an Egyptian passport that listed his occupation as “King (deceased)”. The mummy was received outside Paris, with full military honors befitting a king. – Source

2. Traces of coca and nicotine found in some Egyptian mummies have led some to speculate that Ancient Egyptians may have traveled to the New World (America). – Source

3. There is a bone fragment on display at the Museum of Chinon in France that was once reputed to belong to Joan of Arc. A 2008 study showed that the bone actually came from an Egyptian mummy. – Source

4. Scientists have found “Frankenstein” mummies in Scotland. Two bodies were made out of 6 people. – Source

5. Ancient Nubian mummies were found to have the modern antibiotic Tetracycline in their bones. They got it from beer. – Source

6-10 Interesting Facts About Mummies and Corpses 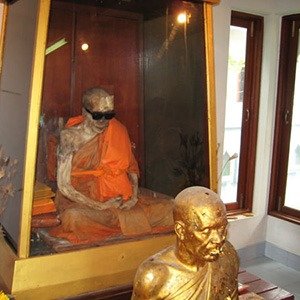 6. Hundreds of Buddhist monks have attempted to mummify themselves by eating only nuts and seeds and drinking poisonous tea before sealing themselves alive in a tomb. About 24 successful mummifications have been recorded, and these 24 are regarded as Buddhas. – Source

7. There is a town in Mexico where the bodies of the dead naturally mummify. Between the late 1800s and early 1900s, if the relatives of the dead were unable to pay the tax to keep them interred, the town would disinter the bodies and put them in a museum. – Source

8. In 1966, two American teenagers found two child mummies in a cave in Mexico, smuggled them back to California, and ditched them in a friend’s garage until the friend’s mother discovered the mummies 14 years later. – Source

10. There was a form of Icelandic witchcraft involving “Necropants” where someone would flay the skin off the legs of a friend’s corpse, steal a coin from a widow, and then wear the skin with the coin in the scrotum. The ritual was supposed to bring wealth. – Source

11-15 Interesting Facts About Mummies and Corpses 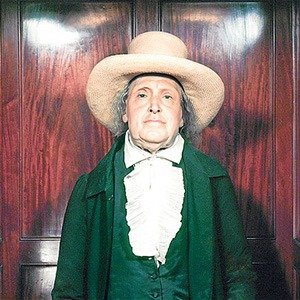 11. In 2013, the 181 year old corpse of philosopher Jeremy Bentham attended a board meeting at the University College London that he founded and was recorded as “present but not voting.” – Source

12. France lost so many workers during its failed attempt to dig the Panama Canal that for a time their project’s main source of income was selling the corpses (pickled in brine water) to medical schools all over the world as cadavers. – Source

13. In 2010. Tokyo officials went to congratulate 110 year old Sogen Kato, Tokyo’s oldest man, and discovered his 30 year old corpse. His family had been collecting his pension to the amount of approximately $109,000. – Source

15. In 1982, a student from the University of Alabama School of Medicine discovered that one of the cadavers they were about to dissect in class was, in fact, her great aunt. – Source

16-20 Interesting Facts About Mummies and Corpses 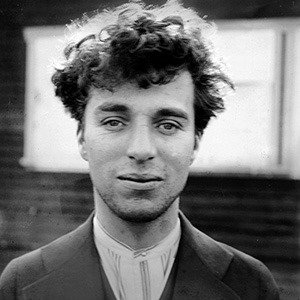 16. Three months after Charlie Chaplin died, his corpse was stolen by two Swiss mechanics in order to extort money from the family. The robbers were captured and Chaplin’s body was found 11 weeks later. To prevent further attempts, he was reburied under concrete. – Source

17. Michelangelo began dissecting cadavers at age 17 and Johns Hopkins researchers now believe he painted God with an anatomically correct brain stem on the ceiling of the Sistine Chapel. – Source

18. An ancient legendary Chinese/Arabian confection was made by steeping cadavers in honey for 100 years. It was reputedly able to cure broken limbs. – Source

19. Mount Everest has around 200 dead bodies, which are now landmarks along the way up – Source

20. In Ancient Egypt, there was a job title called the Slitter, who would be given the job of preparing the dead body for embalming by cutting it open, following which, immediately he would run away while everyone chased him and attacked him with stones for harming the body. – Source

21-25 Interesting Facts About Mummies and Corpses 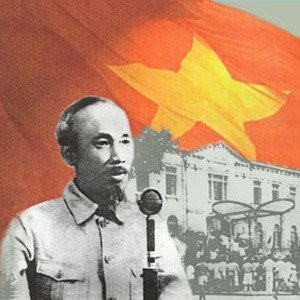 21. In the midst of the Vietnam War, the dead body of Ho Chi Minh was secretly transported to a jungle cave, where it was embalmed by Soviet experts. – Source

23. President Lincoln was so pleased with the preservation of his dead 11-year-old son by embalming, that he had the body disinterred twice to view him. – Source

24. After the novel “Kuroi Jukai”, Aokigahara or “Suicide Forest” is the most popular place for suicides in Japan. The forest holds so many dead bodies that the Yakuza pay homeless people to sneak into the forest and rob the corpses. – Source

25. Followers of the Zoroastrian religion believe that burying corpses would pollute the earth, so they place the bodies of the dead on the top of a “tower of silence” to be eaten by birds. – Source