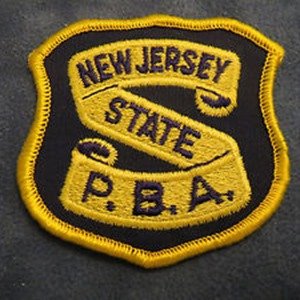 1. In New Jersey there are cards issued by “Patrolmen’s Benevolent Associations” that can essentially get friends/family of the police out of minor tickets. – Source

2. New Jersey once tried to use eminent domain on an elderly woman’s home and transfer it to Donald Trump, so that he could build a limousine parking lot there. They later lost in court. – Source

3. During Napoleon Bonaparte’s autopsy, his penis was removed and it has since exchanged hands a number of times. It was last inherited by a New Jersey woman whose father kept it in a suitcase under his bed for 30 years. – Source

4. The movie industry is based in Hollywood because movie makers were trying to get away from Thomas Edison (based in New Jersey). He had patents covering virtually the entire movie making process, but the Ninth Circuit Court of Appeals in California was known to rule against patent claims. – Source

5. In 2007, Comcast accidentally broadcasted hardcore p*rn instead of cartoons on Disney Channel in New Jersey. – Source 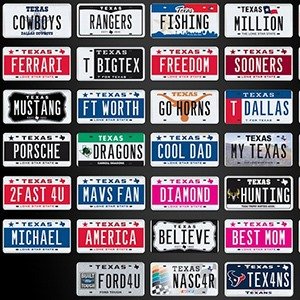 7. Over 248 Police Officers and Firefighters in New Jersey were linked to a steroids ring in 2007. – Source

8. The tomato was put “on trial” on September 25, 1820 in Salem, New Jersey. In front of a courthouse, Robert Johnson ate a basket of tomatoes to prove they were not poisonous. The crowd waited for him to keel over dead. He never did. – Source

9. A 0.25 square mile town of Tavistock, consisting of 5 people was created in New Jersey just so that the country club members could play golf on Sunday. – Source

10. Action Park was an amusement park in Vernon, New Jersey that was so unsafe that being injured was considered part of the experience. The Alpine Slide alone produced 14 broken bones, 26 head injuries, and 1 fatality. – Source 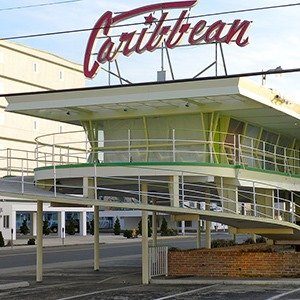 11. The space age architectural style of the 50s and 60s is called Googie and Wildwood, New Jersey is one of its noted districts. – Source

12. Coca leaves are still used in Coca Cola. A company in New Jersey extracts Cocaine from the leaves for medical uses, then ships the remainder to Coke. – Source

13. In 2001, members of PETA had just left an anti-hunt protest when they hit a deer in New Jersey. They informed the New Jersey Division of Fish and Wildlife that they would sue for damages and injuries since it was a result of the deer management program, which included, increasing the deer population. – Source

14. Charles Cullen, the most prolific serial killer in New Jersey was a hospital nurse, who killed as many as 400 patients. – Source

15. Newark and Trenton spends more than $25,000 a year on every single student – Source 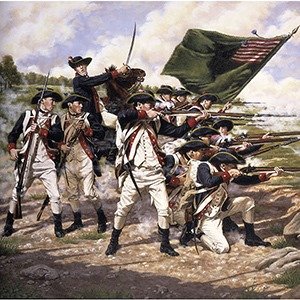 16. During the American Revolution, there were more battles and clashes in New Jersey than in any other colony. – Source

17. New Jersey has more engineers and scientists per square mile than anywhere else in the world. – Source

18. New Jersey was the only state to allow women to vote in the wake of the American Revolution – Source

19. 40% of the most-delayed flights in USA are either coming from or going to Newark, New Jersey, according to The Bureau of Transportation Statistics. – Source

20. Hoboken, New Jersey is believed to be the site of the first organized baseball game and can be considered as the ‘birthplace of baseball’. – Source 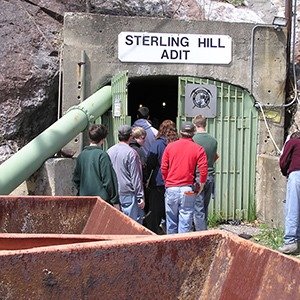 22. The only reason bottled water has a sell by date in the US is because of a law in New Jersey requiring one for everything. – Source

24. Bart’s prank calls to Moe’s Tavern on The Simpsons is mostly based off a series of popular prank calls made to a New Jersey bar in the mid-1970s – Source

25. The underwater portion of Liberty Island (the island that The Statue of Liberty sits upon) is part of New Jersey, not New York. – Source