Here is part 2 of 25 Interesting Facts About Patents. For part 1, click here. 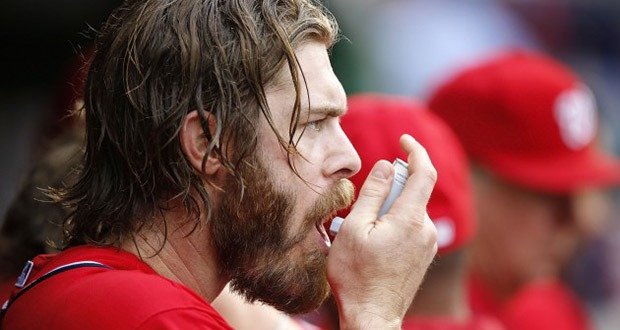 1. When the leading emergency asthma medication Albuterol’s patent expired, the patent holding pharmaceutical companies lobbied to have their own inhalers banned based on environmental issues, allowing them to file a new patent, and continue to monopolize the market. – Source

2. The US Patent and Trademark Office has the ability to suppress patents that it deems a danger to national security. As of 2012, over 5300 patents have been suppressed and Congress wants to give the USPTO broader powers to limit inventions that could damage the economy. – Source

3. Patent trolls cost businesses $29 billion a year in direct losses and accounts for almost 2/3 of patent lawsuits. Companies that have to pay patent trolls reduce R&D spending, by an average of $211 million and invest in legal representation at the expense of technology development. – Source 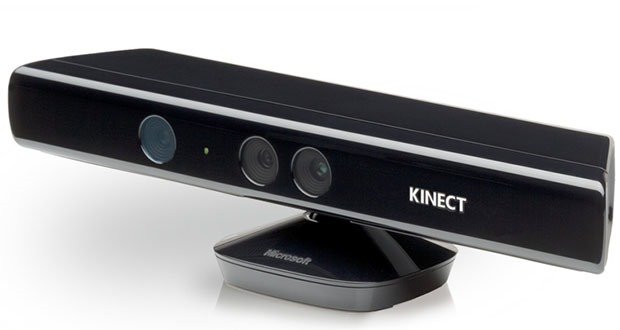 6. Microsoft has a patent that allows the Kinect (and other video devices) to count the number of people in the room and stop playback if there are too many viewers. – Source

7. UCSC grad student Jim Kent wrote a program to allow the Human Genome Project to assemble and publish the genome. The research was largely motivated by concerns that Celera Genomics, working on a parallel project, would patent the data. Kent’s results were released first by 3 days. – Source

8. The Playboy Bunny outfit was the first service uniform registered with the United States Patent and Trademark Office. – Source

9. University of California at Davis is one of the largest breeders and patent holders of strawberry varieties in the world. – Source

10. 3D printing is a 30-year-old technology that has become popular these years only because the patents have expired or will expire soon. – Source 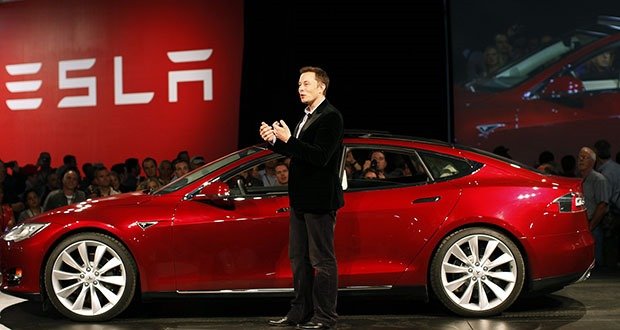 12. Volvo engineer Niels Bohlin invented the three point seatbelt. Volvo gave away the patent to other manufacturers because it had more value as a free life saving tool. – Source

13. Michael Jackson’s signature “anti-gravity lean” was made possible by special boots that hooked to the stage, which he helped design and patent. – Source

14. A patent on raising a sunken ship by pumping it full of buoyant balls was denied because the process had already been described in a 1949 Donald Duck comic. – Source

15. Wilhelm Röntgen who discovered x-rays refused to patent his discovery as he ‘wanted mankind as a whole to benefit from practical applications of the same.’ – Source 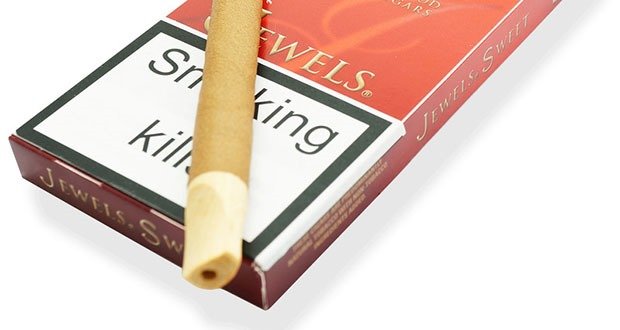 16. In 1950, Nat Sherman introduced the plastic-tipped cigar. The company applied for a patent, which was never granted, but for 32 years the company successfully bluffed away rivals by marking its packaging with the words “patent pending” and threatening legal action. – Source

17. In 1995, the company Namco patented “auxiliary games” that play while the main game loads, thus forbid other game titles to have those. The patent expired earlier this year. – Source

18. Bill Nye owns several patents, including one for ballet shoes and another for a clear plastic bag filled with water(to be used as an educational magnifying glass). – Source

19. The clerk who approved Alexander Graham Bell’s patent over rival Elisha Gray did so after Bell helped him repay a loan to a friend (who happened to be Bell’s lawyer). – Source

20. Mary Anderson, inventor of the modern windscreen wiper was told “we do not consider it to be of such commercial value as would warrant our undertaking its sale”, when she tried to sell her patent. Many companies went on to implement her device after her patent was expired. – Source 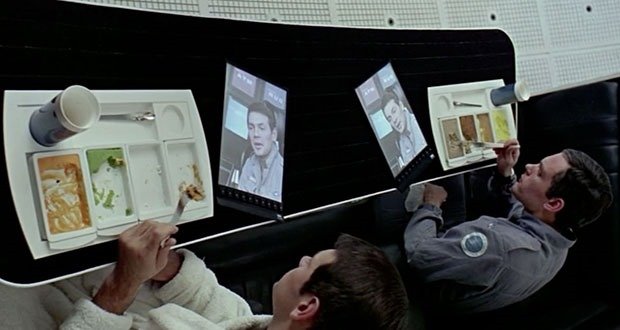 21. Samsung contested Apple’s tablet patent by pointing out that the tablet first appeared in Kubrick’s 2001: A Space Odyssey. – Source

22. The International Trade Commission banned the import of the HTC One X because it included software that “converts phone numbers and email addresses in text into links” which violated an Apple patent. – Source

23. Actor Marlon Brando had several patents issued in his name from the U.S. Patent and Trademark Office, all of which involve a method of tensioning drum heads. – Source

24. US Patent 5878155 was submitted by IBM and it presents a mechanism to tattoo people with a bar code to provide identity for sales transactions and bank account transactions. – Source

25. In 2014, Segway Inc. filed a complaint about the infringement of its patents by several Chinese companies. One of those companies, backed by Xiaomi, simply acquired Segway Inc. in 2015. – Source