Here are 25 Interesting Facts About Popes. 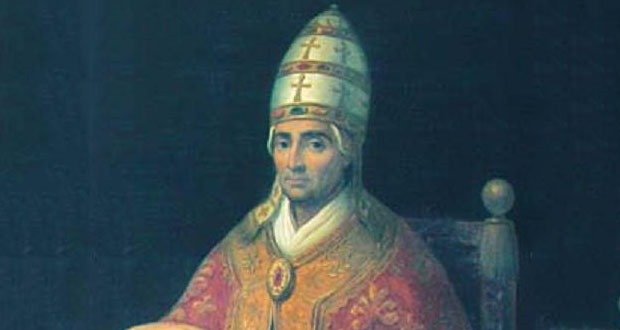 1. One of the Popes was a 100% accident. In the middle ages, cardinals would often vote for a random candidate on the first papal ballot in order to see how the other cardinals were leaning, but in 1334 this backfired when they all voted for the same person. The very surprised Pope Benedict XII was elected. – Source

2. German monks living off nothing but beer during Lent felt guilty because it tasted so good. So they brought the beer to Rome for the Pope’s approval of the practice, but on the journey it went bad. Pope tasted it and hated it. Therefore they were allowed to have it for Lent. – Source

3. Two days before Christmas in 1967, President Lyndon B. Johnson paid a visit to Pope Paul VI where they exchanged unique gifts. While LBJ received a stunning 15th century painting from Pope Paul VI, the pope himself received a foot high, bronze bust of Johnson’s head. – Source

4. In 1951 Pope Pius XII said that the Big Bang is compatible with Catholicism. – Source

5. If a Catholic priest reveals anything someone confessed to him for any reason at all, he is automatically excommunicated from the Catholic Church and can only be forgiven by the Pope. – Source 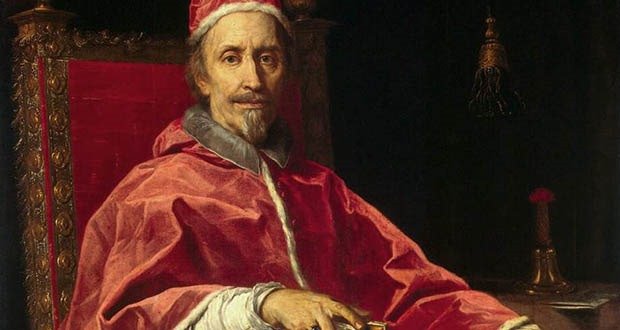 6. Some Catholics urged Pope Clement VII to ban coffee, calling it “devil’s beverage.” After tasting the beverage, the Pope is said to have remarked that the drink was “… so delicious that it would be a sin to let only misbelievers drink it.” – Source

7. Pope Francis was once a nightclub bouncer. – Source

8. In 2000, amid rampant rumors that Pokémon was the work of the devil, the Pope gave his blessing to Pokémon calling it “full of inventive imagination” and that it did not have “any harmful moral side effects.” – Source

9. The Seventh-day Adventist church teaches that the Anti-Christ will be the Pope, and the Catholic Church will cause the apocalypse. – Source

10. In 1950, Pope Pius XII confirmed there was no conflict between Christianity and the theory of evolution, and that the Church supports the idea of theistic evolution. – Source 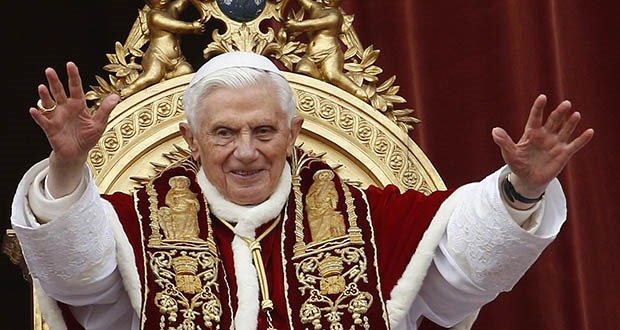 11. Pope Benedict XVI liked to fly his own helicopter as pope, but didn’t know how to drive a car. – Source

12. Pope Paul VI spent the night of July 20-21, 1969 watching the moon through a telescope of the Vatican Observatory during the first moon landing. Afterwards, he praised the achievement by writing at length about the event. – Source

13. When a journalist innocently asked Pope John XXIII, “Your Holiness, how many people work in the Vatican?” He replied, “About half of them.” – Source

14. Pope Pius XII, who is often criticized for not speaking forcefully against Hitler, supervised a rescue network which saved 860,000 Jewish lives, more than all the international agencies combined. – Source 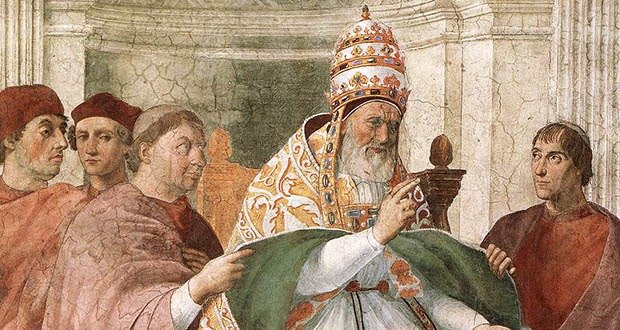 16. Medieval Pope Gregory IX considered cats to be the ‘incarnation of Satan.’ Leading to a mass killing of cats, causing the rat population to swell, thus quickening the spread of the Black Death. – Source

17. A 1920s anti-catholic mob, led by the Klan, became convinced the pope was on a train in Indiana. A corset salesman spent half an hour convincing the mob he wasn’t the pope in disguise. – Source

18. In 1269, the election of the Pope took so long (3 years) that the city where the conclave was held, Viterbo, refused to send in anything except bread and water. When even this failed to elect a Pope, villagers removed the roof of the palace hosting the cardinals to speed up the election. – Source

19. The Pope had to make a decree that Native Americans were “rational beings with souls” and not to be enslaved in 1537. – Source

20. Pope Benedict XVI was accused of conspiracy to cover up sexual abuse in the United States, but at the Vatican’s request, president George W. Bush Granted him immunity from prosecution – Source 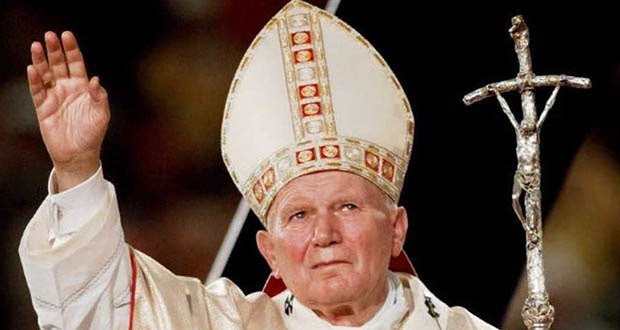 21. Pope John Paul II once told Stephen Hawking to not study the beginning of the universe because it was the work of God. – Source

22. The Pope sometimes names a new cardinal without telling anyone, even the cardinal; occasionally, the Pope takes the secret to his grave. – Source

23. Being awarded with one of the five orders of knighthood by the pope allows you to enter the Saint Peter’s Basilica in Rome by horse. – Source

25. In 1440 a land sale treaty between the Pope and Florence accidentally left out a small strip of land around Cospaia. The people of the area promptly declared their independence and remained sovereign for nearly 400 years. – Source

25 Communist Soldiers Throughout History: Part 1 - A tale of the rise and fall of an ideology