Here are 25 Interesting Facts About Schools. 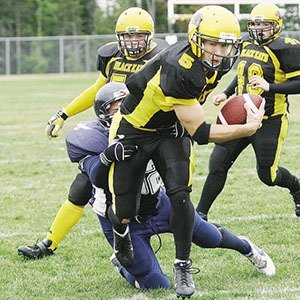 1. A high school football coach got half the fans of his own team to cheer for the other team, because the other team was from a maximum-security juvenile correctional facility and didn’t have any fans of their own. – Source

2. A third-grade girl was expelled for a year because her grandmother sent a birthday cake, and a knife for cutting the cake, to school. The teacher used the knife to cut the cake, and then reported the girl to the authorities as having a dangerous weapon. – Source

3. Most Japanese schools don’t have janitors. Instead children do the cleaning daily as part of a practice rooted in Buddhist traditions that associate cleaning with morality. – Source

4. There is a school in Tracy, California named Millennium High School. They’re mascot is the Falcon. They are the Millennium Falcons. – Source

5. Schools that ditch schoolyard rules are actually seeing a drop in bullying, serious injuries and vandalism, while concentration levels in class are increasing. Turns out giving children too many rules hurts their development. – Source 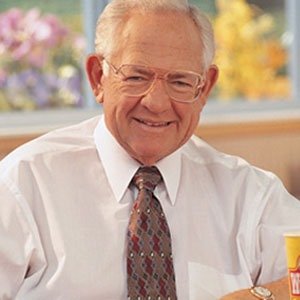 6. Dave Thomas (Wendy’s) went back to high school in 1993 to get his GED because he was worried that his success as a high school dropout might convince other teenagers to quit school. – Source

7. Mussolini was expelled from school when he was 10 for stabbing a classmate. He did the same thing at his next school. – Source

8. The mascot of the Rhode Island School of Design is “Scrotie”, a set of male genitalia. The basketball team is the Balls and the hockey team is the Nads. Their slogan? Go Nads. – Source

9. In Armenia, all children aged 6 and up are taught chess at school, as it is a mandatory part of their curriculum. – Source

10. A man graduated from Columbia University, New York after performing his janitorial duties at the school full-time for 12 years. – Source 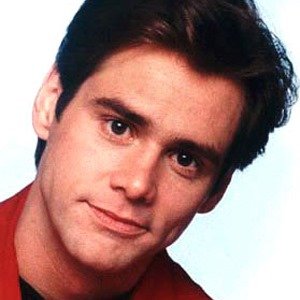 11. At age 15, Jim Carrey quit school and became a janitor to support his family. They were living out of a van at that time. – Source

12. Charleston, Arkansas was the first southern school system to integrate (not Little Rock, Arkansas). When asked how it could be done without violence, an attorney named Dale Bumpers said, “We’ll just do it.” The board integrated the schools without announcing it to the press, and there was no violence. – Source

13. Michael Caine became an actor because all the prettiest girls at his school were in drama class. – Source

14. In 2010, Lower Merion School District board in Pennsylvania gave Macbooks to students, secretly spied on them, and punished them later at school. – Source

15. A fire in Mecca, Saudi Arabia in 2002 killed 15 school girls. The girls were not allowed to leave the burning building by the state’s religious police because they were not wearing correct Islamic dress. – Source 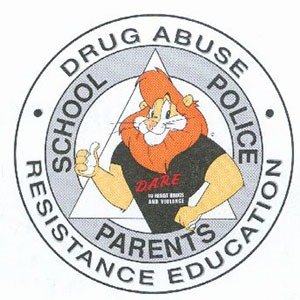 16. Research on DARE (Drug Abuse Resistance Education) has largely shown it to be ineffective, and in some cases it has increased the use of drugs at schools. – Source

17. As recently as 2009, China had elementary schools wholly sponsored by big tobacco. One in Sichuan had a message at the front gate that said “Tobacco can help you become an achiever” – Source

19. The #1 high school in the US, Thomas Jefferson High School for Science and Technology, in which 2/3 of the student body is Asian but only <5% are Hispanic or black, has been under fire for not having greater minority representation. – Source

20. Last year, a pregnant employee at San Diego Christian College was fired for having premarital sex. The school subsequently offered a job to the man who had gotten her pregnant. – Source 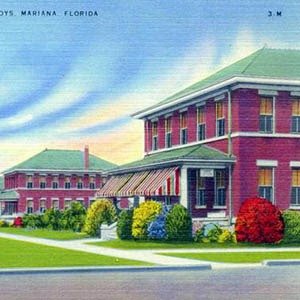 21. The Florida School for Boys, a reform school that was shut down in 2011, gained a reputation for abuse, beatings, rapes, torture, and even murder of students by staff. 50 unmarked and undocumented graves have been located on the property using radar. – Source

22. The Pledge of Allegiance was originally conceived by a Christian Socialist, and was then adopted by a flag company as a marketing scheme to sell flags to schools. – Source

24. In 2013, a second grader was suspended for biting a Pop-Tart into the shape of a mountain, which school officials mistook for a gun. – Source

25. The Beatles song “I am the Walrus” was written after John learned the English master in his former high school was making the class analyze lyrics from Beatles songs. In response, he wrote the most confusing lyrics he could, saying, “Let the f**kers work that one out.” – Source