Here are 25 Interesting Facts About Skin. 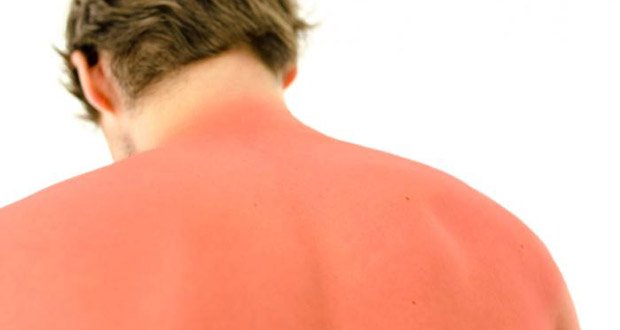 2. Narwhal skin is an important source of vitamin C for the Inuit people. Ounce for ounce, there is almost as much vitamin C in narwhal skin as there is in an orange. – Source

3. Smoking makes breasts sag faster than normal by breaking down a protein in the skin called elastin, which gives youthful skin its elastic appearance and supports the breast. – Source

4. Papercuts hurt so much because the cut often bleeds very little or not at all, leaving the skin’s pain receptors open to the air. – Source

5. There was a form of Icelandic witchcraft involving “Necropants” where someone would flay the skin off the legs of a friend’s corpse, steal a coin from a widow, and then wear the skin with the coin in the scrotum. The ritual was supposed to bring wealth. – Source 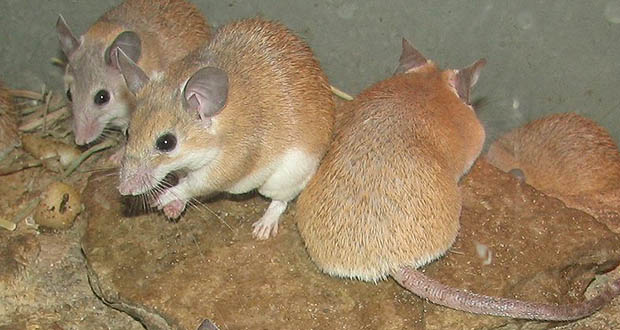 6. African spiny mice can shed up to 60% of the skin on their backs to escape predators. They then regrow hair follicles, skin, sweat glands and fur instead of scar tissue. It is speculated that we could switch this mechanism on in humans. – Source

7. The skin of all human beings is covered in stripes. They’re called Blaschko’s Lines, and they cover the body from head to toe. We just can’t see them. – Source

8. If a dead body goes undiscovered long enough for skin-slip to start and there’s no one to identify the body, forensics can cut the skin around your wrist, slip the skin off, and wear it like a glove in order to get the fingerprints. – Source

9. If you leave lime juice on your hands on a sunny day, your skin can get second degree burns and be discolored for years. It’s called “margarita dermatitis” because people often get it while making margaritas outside. – Source

10. The reason grass makes you itch is because it actually cuts your skin with its serrated edges. – Source 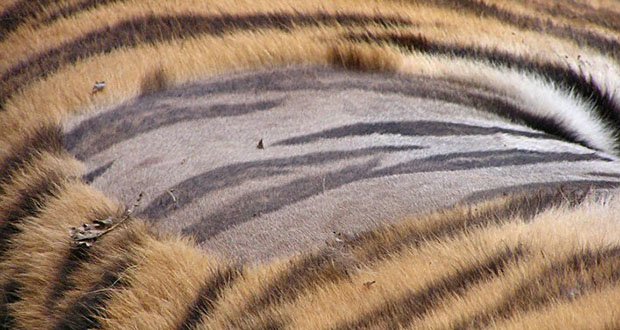 11. Tigers have striped skin not just striped fur. The stripes are like fingerprints and no two tigers have the same pattern. – Source

12. Inside of the mouth is made of the same skin cells as a vagina. – Source

13. The reason cats and dogs like to lie in the sun is so that the oily cholesterol on their skin is converted to vitamin D3. Their thick fur means they lick (while grooming) the oil off it rather than it being absorbed through the skin like in humans.

14. ‘Old person smell’ is actually caused by the chemical 2-nonenal. Older people secrete this chemical through their skin at a much higher rate than younger people. – Source

15. Foreskins are used to make high-end skin creams. The skin products contain fibroblasts grown on the foreskin and harvested from it. One foreskin can be used for decades to produce fancy face creams.- Source 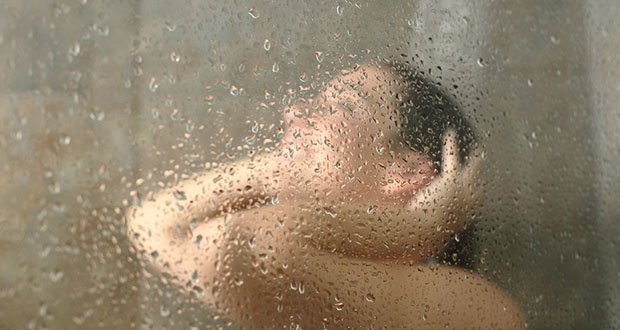 16. Taking long hot showers is actually really bad for your skin, as the hot water softens the oils in your skin so that they are easily washed away, thus making it easier for your skin to dry out and become itchy. – Source

17. Since sunfish are susceptible to skin parasites. They sometimes break the surface of the water with its dorsal fin and beak to attract the attention of a gull or similar seabird. The seabird will then dig worms and other stubborn parasites out of the fish’s skin. – Source

18. The idea that house dust is mostly composed of dead skin is a complete myth. – Source

19. Shaving your pubic hair increases the risk for STD’s because shaving causes many fine cuts in the skin near your genitals, giving more access points for viruses and bacteria to enter your system. – Source

20. Contrary to popular belief, the blisters and rash that accompany poison ivy cannot actually spread it, even when broken, and that the appearance of “spreading” is caused by different skin absorption rates from the initial exposure. – Source 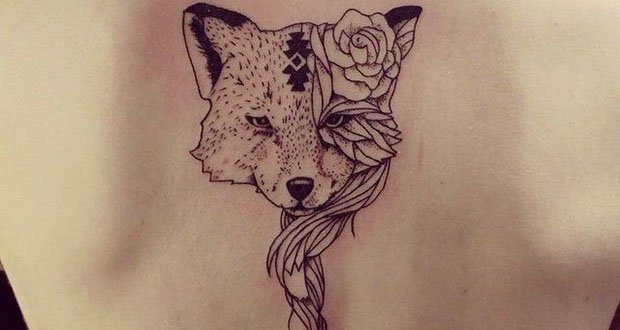 23. Filmmakers use green and blue screen in films instead of red because there is no blue or green pigment in our skin. – Source

25. People who constantly bite the skin around their fingernails or on the inside of their cheeks suffer from dermatophagia, an impulse control disorder linked to anxiety and obsession. – Source