Here are 25 Interesting Facts About Slavery. 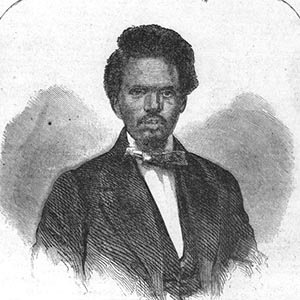 1. In 1861, Robert Smalls, a slave took over on a confederate ship and delivered it to the Union. He later was given the ship to command during the Civil War. After the war he bought the house he was a slave in, and became a US congressman. – Source

2. William Whipple freed his slaves when he signed the Declaration of Independence, because he believed that he could not fight for freedom and own slaves – Source

4. Harriet Tubman never lost a slave in 19 trips on the Underground Railroad. One of her secrets for not getting caught was drugging kids with opium to keep them from crying. – Source

5. A kingdom in the Niger Delta which held no military authority over its citizens whatsoever, believed all violence was an abomination, and served as a safe haven for all refugees and slaves for a thousand years, all the way up until 1911. – Source 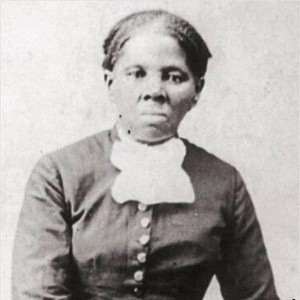 6. Harriet Tubman carried a gun with her on the Underground Railroad. If a runaway slave threatened to give up and go back to the plantation, she would point the gun at him and threaten to shoot him dead. – Source

8. When the slaves were freed from the USA, some went back to Africa and promptly enslaved the native Africans based on the plantation methods they learnt in the states. – Source

9. The Romans had a celebratory day once in a year where the roles of master and slave were reversed. – Source

10. Abolitionist and former slave Sojourner Truth, when accused of being a man by a man in the crowd, opened her blouse and after shaking her 59 year old t**s at him asked “Want a suck?” – Source 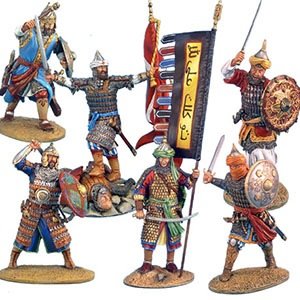 11. For centuries there was a class of slave-soldier called the Mamluks in Egypt. They were so powerful, free men would sell themselves into slavery hoping to join them. Also, they were wiped out in a purge. – Source

12. Cherokee Native Americans owned slaves, some of whom were even forced to walk the Trail of Tears with their owners. Their descendants were legally recognized as tribe members until 2007, when a Cherokee constitutional amendment requiring Cherokee blood for membership ousted thousands of them – Source

13. There is a species of ant that is totally incapable of caring for their young, or feeding themselves, and thus relies on slave labor from other ants – Source

14. In the 1650s Anthony Johnson, an African man, won a court case that let him keep another African, John Casor, as his slave instead of ending his indentured servitude. This meant that the first legally recognized owner of a permanent slave in America was an African man. – Source

15. Many pirates in the early 1700’s in the Caribbean were escaped African slaves. By some accounts, 70 of them served with the famous pirate Blackbeard – Source

16. Spartans would often force their slaves to get debilitatingly drunk and make a fool of themselves in public to encourage self-control and show the youth how they should not act. – Source

17. In 1761, 60 slaves were left for dead by the French on a tiny coral reef in the Pacific Ocean only to be rescued 15 years later. They had water from the well dug by the sailors. They had some basic cooking implements. The island is, to this day, a breeding ground for turtles and seabirds. – Source

18. When slaves were freed in the USA, some towns in the south would arrest young black men for not having a job and then sell them to corporations like US Steel as slaves for the duration of their sentence – Source

19. There are more slaves now than at any point in history, even though slavery is illegal in all countries. – Source

20. Escaped slaves in colonial Brazil in the 1600s founded a settlement with a population of at least 11,000 that survived and fought off the Brazilian government for almost 100 years. – Source 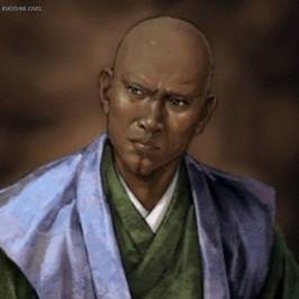 21. The first foreigner to become a samurai was an African slave. – Source

22. An African slave named Onesimus taught colonists in Boston how to inoculate themselves against smallpox. The treatment had been common in China and Africa for centuries. – Source

23. The term “white trash” was invented by blacks as a racial epithet against whites too poor to own slaves. – Source

24. Every autumn, the Spartans had a period wherein their young men would go into the countryside with daggers and kill slaves as part of a “manhood test”. They were punished if they were discovered doing it. The test was to be able to do it without getting caught. – Source

25. Before the Western slave trade got going, North African pirates used to regularly kidnap Britons and other Europeans for sale as slaves in Africa. Some 1.25 million Europeans were sold into the African slave trade between 1500-1800. – Source