1. Yakov, the first son of Stalin shot himself because of Stalin’s harshness towards him but survived. After this, Stalin said, “He can’t even shoot straight.” – Source

2. In 1950, after the entire national Soviet hockey team was killed in a plane crash, Stalin’s son Vasily, who was the manager of the team, covered up the disaster and replaced everyone on the team to avoid his father’s wrath. Stalin never noticed. – Source

3. In 1941, Stalin’s son Yakov was captured while fighting Nazis. Nazis made an offer to Stalin that they will release his son in exchange for Friedrich Paulus, the German Field Marshal captured by the Soviets, but Stalin turned down the offer by saying, “I will not trade a Marshal for a Lieutenant”; Yakov died in captivity – Source

4. Johnny Cash, while working as an Air Force radio operator in Germany intercepting Soviet broadcasts, was the first American to report the death of Joseph Stalin. – Source

5. According to official records, Joseph Stalin killed around 2.9 million Russians during his reign, but historians think that the number may have been as high as 30 million, or around 22% of the population. – Source

6. Composer Sergei Prokofiev lived near Red Square and died the day Stalin’s death was announced, and it was impossible to carry his body out for 3 days due to the crowds. His death was mentioned on page 116 of the leading Russian musical publication, with the first 115 devoted to Stalin. – Source

7. Joseph Stalin, who personally signed the death warrants of 40,000 people, was nominated twice for the Nobel peace prize. – Source

8. After multiple failed assassination attempts by Stalin, President Tito replied: “Stop sending people to kill me. We’ve already captured five of them, one of them with a bomb and another with a rifle… If you don’t stop sending killers, I’ll send one to Moscow, and I won’t have to send a second.” – Source

9. In 1907, Joseph Stalin said at the funeral of his first wife, “This creature softened my heart of stone. She died and with her died my last warm feelings for humanity.” He became so distraught at the time of her burial that he threw himself into her open grave and had to be dragged out. – Source

10. In the 1940s, Coca-Cola made a clear coke that resembled vodka for Georgi Zhukov, Marshal of the Soviet Union, so he could be seen drinking it without offending Joseph Stalin. – Source 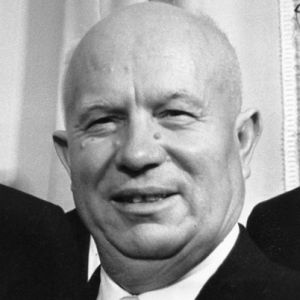 11. Nikita Khrushchev’s speech denouncing Stalin was so shocking that it caused heart attacks for some in the audience. – Source

12. In Soviet Russia, prisoners would get tattoos of Stalin and Lenin, because guards weren’t allowed to shoot at images of national leaders. – Source

13. Stalin once said to Winston Churchill, “God is on your side? Is He a Conservative? The Devil’s on my side, he’s a good Communist.” – Source

14. Joseph Stalin’s height was 5 feet 4 inches (1.63m) and he was shorter than Napoleon. President Truman referred to him as “a little squirt” after his first meeting with the dictator. – Source

15. Joseph Stalin’s granddaughter is a Buddhist, lives in Portland, and owns a “vintage clothing” boutique. – Source

17. In 1913, Adolf Hitler, Leon Trotsky, Joseph Tito, Sigmund Freud and Joseph Stalin all lived within a few miles of each other in central Vienna, with some of them being regulars at the same coffeehouses. – Source

18. Soviet Secret Police executed 22,000 Polish officers on Stalin’s orders but Roosevelt and Churchill had to deny it and blame the Nazis in order to maintain their alliance with Stalin. – Source

19. The WWII British code breakers had discovered the preparations for the German invasion of the USSR, but, although this information was passed to the Soviet government, Stalin refused to believe it. – Source


20. John Wayne was such a vocal anti-communist that Stalin considered having him assassinated. – Source 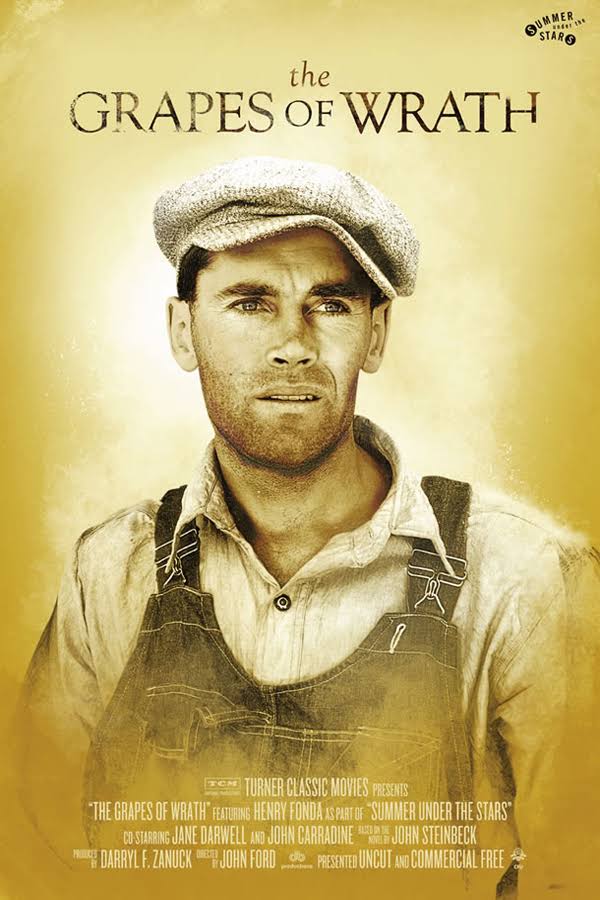 21. Joseph Stalin banned the movie “The Grapes of Wrath (1940)” in the Soviet Union because it showed that even the poorest Americans could afford a car. – Source

23. In the 1920s, Joseph Stalin sent an animal-breeding expert to Africa to mate humans and chimpanzees in an attempt to create a monkey-man army. – Source

24. As a child, Joseph Stalin was nicknamed “Pocky” by his friends because of the scars left over from contracting smallpox. – Source

25. Astrophysicist Carl Sagan and his wife would smuggle books about the history of the Russian Revolution into the USSR so that their colleagues could read them since recorded history lessons in Russia were actively manipulated by Stalin at the time. – Source

30 Kickass And Interesting Facts About Milk