Here are 25 Interesting Facts About Star Wars: Episode I – The Phantom Menace (1999).

1-5 Facts About The Phantom Menace 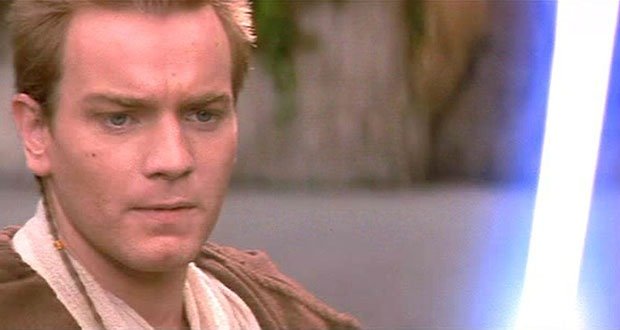 1. During filming, Ewan McGregor made lightsaber noises as he dueled. It was noted and corrected during post production.

2. Fox released the first trailer with strict instructions that it not be shown before a certain date. When a Canadian movie theatre accidentally showed it a day early, they lost the rights to show the movie.

3. During the first week of the first trailer’s release, many theatres reported up to 75% of their audiences paying full price for a movie, then walking out after the Star Wars: Episode I trailer was shown.

4. Sets were built only as high as the tops of the actors’ heads and computer graphics filled in the rest. Liam Neeson was so tall that he cost the set crew an extra $150,000 in construction.

5. After the film’s end credits finish rolling, the sound effect of Darth Vader’s breathing can be heard.

6-10 Facts About The Phantom Menace 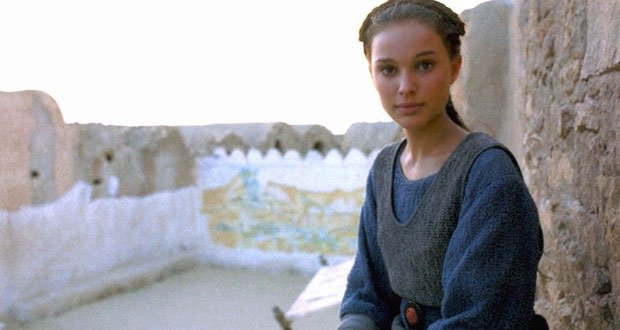 6. Natalie Portman (Queen Amidala) missed the premiere party in New York because she had to go home to study for her high school final exams.

7. Natalie Portman’s voice was digitally enhanced to distinguish between Padme and Queen Amidala.

8. When fully dressed and in make-up, Natalie Portman and Keira Knightley resembled each other so much, that even Knightley’s mother Sharman Macdonald, who visited the set, had trouble identifying her own daughter.

9. At the time of the film’s release, the producers ran a disinformation campaign to suggest that Natalie Portman played both Padme and The Queen at all times. In fact, they are not always the same person. For many sections of the film, notably those where The Queen is wearing the black outfit with the huge feather headdress, she is actually a decoy, played by Keira Knightley. The real queen, Portman, is actually disguised as a handmaiden. Various conflicting public statements make it extremely difficult to figure out who is who. Whole websites are devoted to figuring out which actress is playing which handmaiden or The Queen at any given point.

10. According to Star Wars canon, Obi-Wan’s hanging braid is a Jedi tradition common to all Padawan Learners. When his master feels that he has reached proper maturity, he cuts the braid with his lightsaber, signifying that the student is now a full Jedi Knight.

11-15 Facts About The Phantom Menace 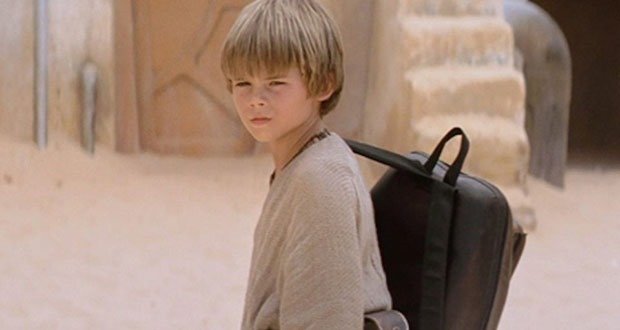 11. Jake Lloyd has said that he retired from acting because of the trauma he experienced after playing Anakin Skywalker. According to Lloyd, other children constantly teased him about the role. For example they would make lightsaber sounds whenever he walked by. Lloyd also said that the situation was made worse because, in his opinion, the film did not meet the fans’ expectations. Despite this, Lloyd has reprised the role of Anakin in several video games and has appeared at Star Wars conventions/events.

12. Liam Neeson convinced George Lucas to keep a scene where Qui-Gon Jinn puts his hand on Shmi Skywalker’s shoulder. Lucas felt this might be out of character for the monk-like Jedi, but Neeson thought there should be an emotional connection between the characters. In an interview with Premiere magazine, Neeson defended his action, saying, “It may be ‘Star Wars’, but we’ve got to have something in there for the adults.”

13. Tupac Shakur (a Star Wars fan since childhood) expressed interest in reading for a role, even lobbying mutual friends of his and George Lucas’ to get them in touch with each other to set up a meeting so he could read but his tragic murder in September 1996 prevented any such meeting from taking place. It has been speculated that he was up for the part of Mace Windu, but the character name was not publicly known before filming started and it was not specifically written for an African American until Samuel L. Jackson was cast.

14. There is only one shot in the film to which no visual effects were added at all: the shot of the dioxis gas pouring out of the vent in the meeting room.

15. The sound of the underwater monsters growling near the beginning of the film was made by the main sound technician’s three-year-old daughter. The sound of her crying was recorded, and the frequency lowered to obtain the sound heard in the film.

16-20 Facts About The Phantom Menace 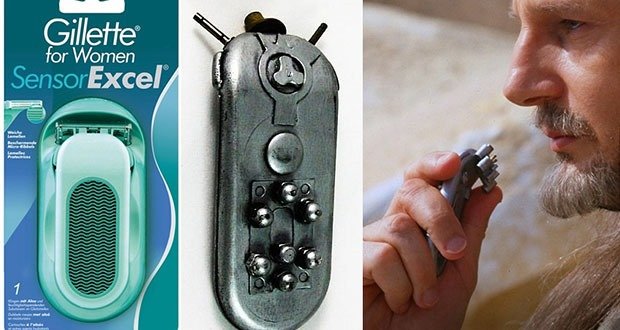 17. The word lightsaber is never used in the film. When Anakin talks to Qui-Gon he calls it a “laser sword.”

18. Darth Maul only speaks a total of three lines.

19. To create the sounds of the spectators during the pod race scene, the sound designer took a recorder to a San Francisco 49ers game and recorded the crowd’s reactions.

20. The script explains that the reason Watto is always flying is that he is crippled. Look closely, and you can see that one foot is longer than the other. He also talks out of the side of his mouth because the broken tusk slurs his words.

21-25 Facts About The Phantom Menace 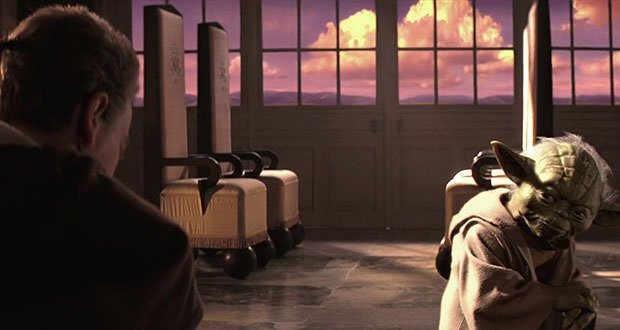 21. Tests were conducted to see if Yoda could be realized digitally but it was determined that the technology was not up to scratch. A CG model of Yoda was nevertheless created, but only used in one shot, a long shot incidentally, during the scene on Naboo near the end where Obi-Wan Kenobi and Yoda discuss Anakin’s future.

22. Scenes of straightforward dialog maybe comprised of up to 6 layers of computer-composited imagery as the following example shows. In one scene, Natalie Portman’s best take had been take seven while Jake Lloyd’s was take one. The two takes were spliced together. However, Lloyd’s mouth at the end of the scene is still gaped open, so the same segment from take fifteen (in which his mouth is closed) is patched in. Furthermore, when Portman appears to look down from Lloyd instead of up, those few seconds were run backwards, which unexpectedly caused steam in the background to rise in reverse. The problem was fixed by flipping the steam backwards. All these fixes resulted in a seamless scene. This technique prompted Liam Neeson, upon the film’s release, to complain thus, “We are basically puppets. I don’t think I can live with the inauthenticity of movies anymore.”

24. EASTER EGG: The starship Enterprise from Star Trek: The Next Generation (1987) can be seen briefly amongst the traffic flying around Coruscant.

25. According to the script, the chance cube that Watto rolled with Qui-Gon was fixed to land on red. That’s why he was so mad that Qui-Gon tampered with it to land on blue.