Here are 25 Interesting Facts About The Silence of the Lambs (1991).

1-5 Interesting Facts About The Silence of the Lambs 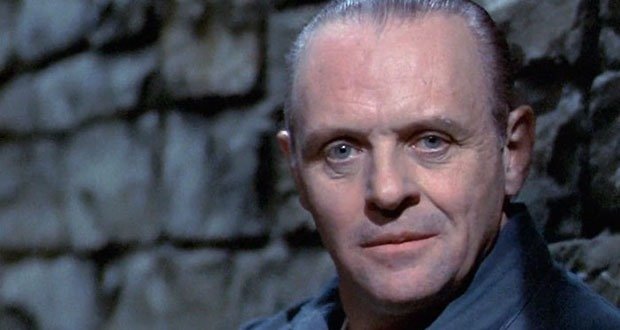 1. In preparation for his role, Anthony Hopkins studied files of serial killers. Also, he visited prisons and studied convicted murderers and was present during some court hearings concerning serial killings.

2. One of the inspirations that Anthony Hopkins borrowed from for his interpretation of Hannibal Lecter was a friend of his in London who never blinked which unnerved anyone around him.

3. Anthony Hopkins and Jodie Foster only share four scenes throughout the course of the film.

4. When Anthony Hopkins found out that he was cast as Hannibal Lecter based on his performance as Dr. Frederick Treves in The Elephant Man (1980) he questioned Jonathan Demme and said “But Dr. Treves was a good man.” To which Demme replied “So is Lecter, he is a good man too. Just trapped in an insane mind.”

5. Buffalo Bill is the combination of three real-life serial killers: Ed Gein, who skinned his victims, Ted Bundy, who used the cast on his hand as bait to convince women to get into his van, and Gary Heidnick, who kept women he kidnapped in a pit in his basement. Gein was only positively linked to two murders, and suspected of two others. He gathered most of his materials through grave-robbing, not murder.

6-10 Interesting Facts About The Silence of the Lambs 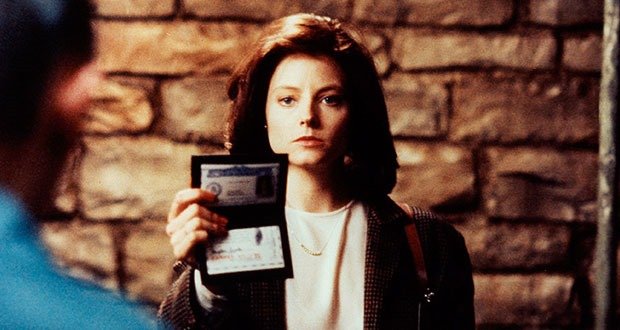 6. Jodie Foster claims that during the first meeting between Lecter and Starling, Anthony Hopkins’s mocking of her southern accent was improvised on the spot. Foster’s horrified reaction was genuine; she felt personally attacked. She later thanked Hopkins for generating such an honest reaction.

7. When Anthony Hopkins’ agent rang him up in London to tell him that he was sending him a script called “The Silence of the Lambs”, Hopkins immediately thought he might be going up for a children’s movie.

8. The Silence of the Lambs was inspired by the real-life relationship between University of Washington criminology professor and profiler Robert Keppel and serial killer Ted Bundy. Bundy helped Keppel investigate the Green River Serial Killings in Washington. Bundy was executed January 24, 1989. The Green River Killings were finally solved in 2001, when Gary Ridgway was arrested. On November 5, 2003, in a Seattle courtroom, Ridgway plead guilty to 48 counts of aggravated first degree murder.

9. The production received full co-operation from the FBI as they saw it as a potential recruiting tool to hire more female agents.

10. After Lecter was moved from Baltimore, the plan was to dress him in a yellow or orange jumpsuit. Anthony Hopkins convinced Jonathan Demme and costume designer Colleen Atwood that the character would seem more clinical and unsettling if he was dressed in pure white. Hopkins has since said he got the idea from his fear of dentists.

11-15 Interesting Facts About The Silence of the Lambs 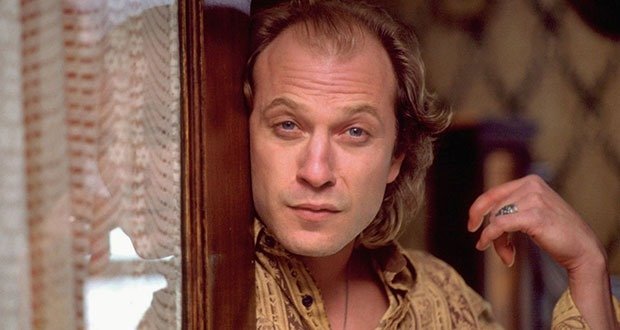 11. Buffalo Bill’s dance was not included in the original draft of the screenplay, although it appears in the novel. It was added at the insistence of Ted Levine, who thought the scene was essential in defining the character.

12. The real-life FBI’s Behavioral Science Unit assisted in the making of this film.

13. When Jonathan Demme filmed the scene where Lecter and Starling first meet, Anthony Hopkins said he should look directly at the camera as it panned into his line of sight. He felt Lecter should be portrayed as “knowing everything.”

14. Jodie Foster spent a great deal of time with FBI agent Mary Ann Krause prior to filming. Krause gave Foster the idea of Starling standing by her car crying. Krause told Foster that at times, the work just became so overwhelming that it was a good way to get an emotional release.

15. When Clarice visits Dr. Hannibal Lecter in his new facility, Lecter insists she continue telling him about her childhood as part of the agreement. Jodie Foster, reluctantly, continues her story about running away. Midway through her confessions, she mentions taking a lamb with her. If one listens closely after she says, “I thought if I could save just one…” a distant sound of something being dropped can be heard in the background. A crewman dropped a wrench during filming. Director Jonathan Demme panicked, thinking it would ruin the scene completely. However, Foster remained in character and continued the story, ultimately convincing Demme to keep the footage. After “Cut” was said, Foster turned her head to the crew and yelled, “What the Hell was that!”

16-20 Interesting Facts About The Silence of the Lambs 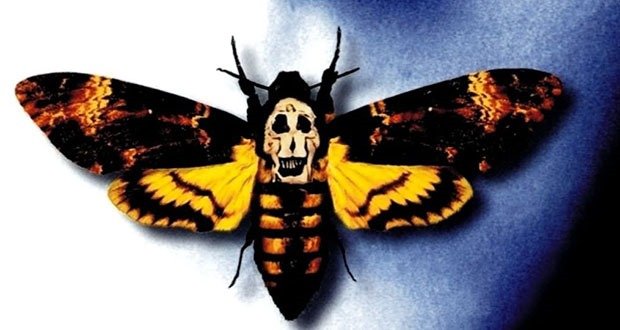 16. The pattern on the moth’s back in the movie posters is not the natural pattern of the Death’s-Head Hawk Moth. It is, in fact, Salvador Dalí’s “In Voluptas Mors”, a picture of seven naked women made to look like a human skull.

17. Anthony Hopkins invented the fast, slurping-type sound that Hannibal Lecter does. He did it spontaneously during filming on the set, and everyone thought it was great. Director Jonathan Demme became annoyed with it after a while, but denied his irritation.

18. The first moth cocoon found in one of the victim’s throats was made from a combination of Tootsie Rolls(TM) and gummy bears, so it would be edible if swallowed.

19. After being cast as Buffalo Bill, Ted Levine developed his character by reading profiles of serial killers. Levine later said he found the material very disturbing. Since Bill was a cross-dresser, he went to a few trans* bars and interviewed some patrons.

21-25 Interesting Facts About The Silence of the Lambs 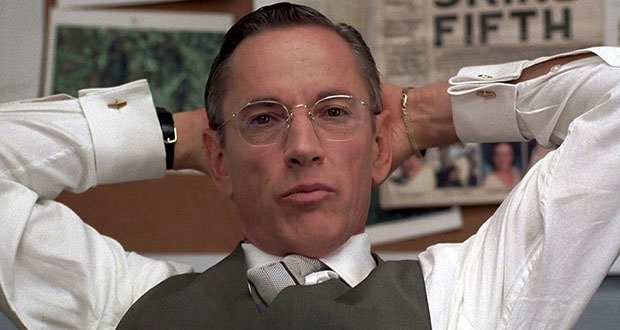 21. To prepare for his role in Silence of the Lambs, Scott Glenn watched several tapes seized by police, of women being tortured and murdered. Glenn refused to reprise his role in the sequel, stating that the tapes still haunt him to this day.

22. Like Casablanca (1942), this movie contains a famous misquoted line: most people quote Lecter’s famous “Good evening, Clarice” as “Hello, Clarice.” This line did, however, appear in the sequel, Hannibal. In Hannibal, when Dr. Lecter and Clarice (now played by Julianne Moore) speak on the phone for the first time, he does in fact say “Hello Clarice”. This was possible put in by the writers of Hannibal as an inside joke in reference to the misquoting of the original movie.

23. The Tobacco Horn Worm moths used throughout the film were given celebrity treatment. They were flown first class to the set in a special carrier, had special living quarters (rooms with controlled humidity and heat), and were dressed in carefully designed costumes (body shields bearing a painted skull and crossbones)

24. Martha Stewart ended her relationship with Sir Anthony Hopkins after watching The Silence of the Lambs because she was unable to avoid associating Hopkins with the character of Hannibal Lecter.

25. Despite winning an Oscar for his performance in ‘The Silence of the Lambs’ Anthony Hopkins combined screen time throughout the film was just 16 minutes.