Here is the part 1 of 25 Interesting Facts About United States Armed Forces. For part 2, click here. 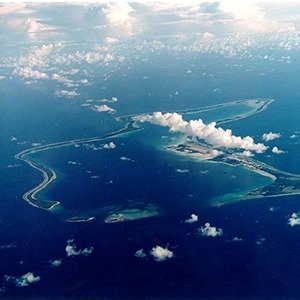 1. The British expelled the entire population of the island nation of Diego Garcia, sending them to live in Mauritian slums in 1971, so that the US could build a military base on the Island. – Source

2. The US military has a secret, nearly silent type of Velcro, which reduces the ripping noise by over 95%. – Source

3. Stores on US military bases around the world don’t accept pennies as currency because they are “too heavy and are not cost-effective to ship.” – Source

4. On February 24, 1942, the US Military ordered a total blackout of Los Angeles and fired 1,400 anti-air artillery and thousands of .50 caliber shots at a hovering object for 1 hour. – Source

5. In the 60s, the US military secretly sprayed (possibly radioactive) experimental chemicals, like zinc cadmium, on thousands of residents of poor neighborhoods in St. Louis, without their knowledge or consent, to see what would happen. – Source 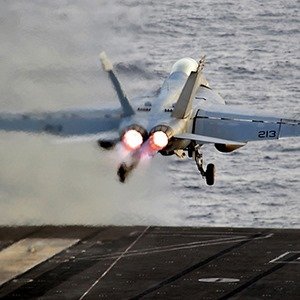 7. The US and the USSR’s only direct military confrontation happened in October 1944, over the Serbian town of Niš. It is considered top secret by both governments, and the exact number of casualties is unknown. – Source

10. In 2010, the U.S. government used 1,760 PlayStation 3’s to build a supercomputer for the Department of Defense. Their reason was that it was more cost efficient and “green.” – Source 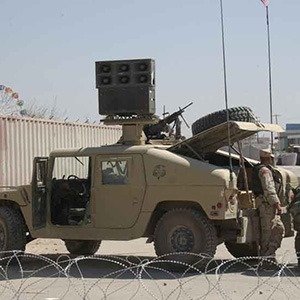 12. The ‘Department of Defense Excess Property Program’, hands out over $500 million worth of free surplus military-grade weaponry to state and local law enforcement each year, militarizing hundreds of jurisdictions a year. – Source

13. The United States Department of Defense is the largest employer in the world at 3.2 million people. Walmart is number 3. – Source

14. Non-lubricated condoms are distributed among the armed forces not just for safe sex, but as an emergency water canteen. A non-lubricated condom is part of the United States Military Standard Issue Parachute Pack Survival Kit (SRU-16) and can carry a liter of water. – Source

15. U.S. and Russian Military use depleted uranium bullets that can pierce vehicle armor. Once the bullet pierces the armor, it gets sharper and automatically catches on fire, igniting fuel and causing the vehicle to explode. – Source 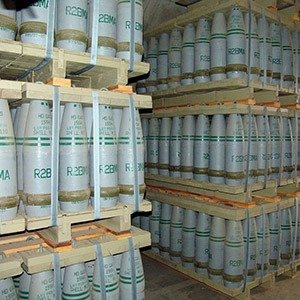 16. The U. S. Army secretly dumped 64 million pounds of nerve and mustard agents into the ocean, in at least 26 locations off both coasts. The Army can’t say exactly where all the weapons were dumped because records are sketchy, missing or were destroyed. – Source

17. The United States hasn’t formally “declared war” since World War II. Since then, the U.S. has used the term “authorization to use military force.” – Source

19. The U.S. Army created a giant four-legged robot in 1969 called the “walking truck.” It could lift a jeep and walk 5 MPH, but it never saw field use because the operator, who controlled each limb with one of his own, would become exhausted after just 15 minutes. – Source

20. The reason many U.S army helicopters are named after native-American tribes is because the first U.S Air Force bases were located on native reserves. – Source 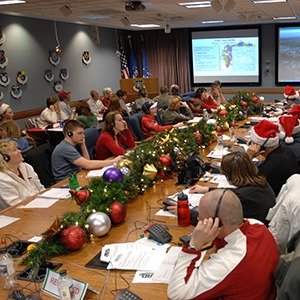 21. On December 24, 1955 a newspaper ad told kids that they could call Santa and listed the number. The number was incorrect and the calls went to the US Air Defense Command. The colonel on duty told his team to give all kids Santa’s “current location.” This tradition now handles calls from over 200 countries. – Source

22. The U.S Army has been cultivating a special unit of skeptics to combat groupthink in relation to critical decisions. – Source

23. Up until Pearl Harbor, the shoulder patch of the U.S Army’s 45th Infantry Division was the swastika. – Source

24. In 2007, U.S. Defense issued a warning that Canadians were planting spy coins on U.S. army visitors. They turned out to be quarters with the colored Remembrance Day poppy. – Source