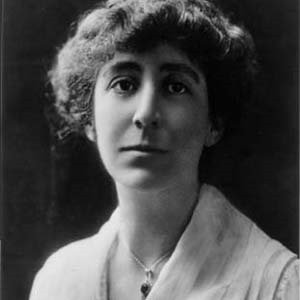 1. After Japan bombed Pearl Harbor, only one member of Congress out of 470 was against the war. The dissenting vote was given by Jeannette Rankin, the first woman elected to Congress. “As a woman I can’t go to war, and I refuse to send anyone else.” She was mobbed and had to hide in a phone booth until Congressional police came. – Source

2. In 1927 several million people in the United States sent over 100,000 petitions backed by the Metric Association and The General Federation of Women’s Clubs urging Congress to adopt the metric system. The petition was opposed by the manufacturing industry, citing the cost of the conversion. – Source

3. Wikipedia had to ban IP’s from Congress to stop them from changing each other’s entries. – Source

4. U.S. Congress voted to pay George Washington $25,000 a year. He declined since he valued his image as a selfless public servant, but ultimately accepted to avoid a precedent where the presidency would be perceived as limited only to wealthy individuals who could serve without pay. – Source

5. Disney successfully lobbied Congress to extend the length of copyright protection in order to prevent Mickey Mouse from entering the public domain. The law was later referred to as the Mickey Mouse Protection Act. – Source 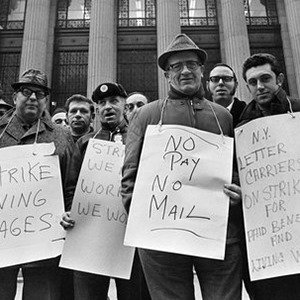 6. In 1970, the US Postal Service decided on a strike after a Congressional decision to raise the wages of postal workers by only 4%. At the same time Congress raised its own pay by 41%. – Source

7. Leo Ryan is the only member of US Congress to have ever been killed in the line of duty. He was assassinated while investigating human rights violations at Jonestown. – Source

8. Congress added the “Under God” phrase to the Pledge of Allegiance during the Cold War. This symbolized the resistance to communists, who were atheists. – Source

9. In 1986, US Congress passed a bill to impose sanctions against South Africa because of apartheid. Reagan vetoed it, but Congress overrode his veto. This foreign policy override was the first of its kind in the 20th century. – Source

10. When Walter Washington, the first mayor of Washington D.C. and first African-American mayor of major US city, sent his proposed budget to congress, Democratic Representative John L. McMillan sent a truckload of watermelons to his office in response. – Source 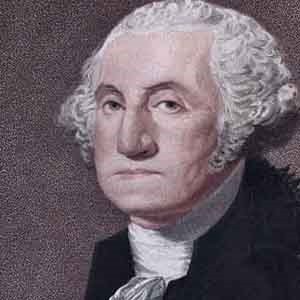 11. Due to American Public Law 94-479, by the 94th Congress, George Washington is protected from being outranked by any officer in past, present, and future. Therefore if there’s a 6 star general, Washington is automatically upgraded to 7. – Source

12. The word “Idaho” is completely meaningless. The lobbyist who suggested the name lied about it being a Shoshone word for “gem of the mountains” and congress didn’t bother verifying the claim. – Source

13. The 27th amendment to the Constitution, which restricts the ability of Congress to raise its own pay, was ratified in 1992, more than 200 years after the first state approved it in 1789. – Source

14. On September 19, 1985, when Frank Zappa famously testified before Congress to protest the PMRC’s attempt to legislate and censor heavy metal music lyrics, Zappa compared the proposed legislation to “treating dandruff by decapitation.” – Source

15. In the 1950’s, there were so many Congressional hearings on Communists and homosexuals infiltrating the government that one congressman said: “I do not know what homosexuals are, but I never saw anybody get as much free advertising in the Congress of the United States in all my life.”- Source 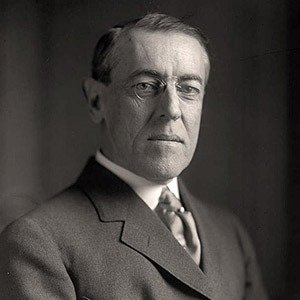 16. President Woodrow Wilson actually vetoed the Volstead Act, but congress passed it anyway bringing on the beginning of Prohibition. – Source

17. In 1971, senator Mike Gravel from Alaska read 4,100 pages of the pentagon papers on the floor on Congress and into the Congressional Record to bring to light the lies surrounding the Vietnam War. – Source

19. Congress or the President can declare someone an honorary citizen of the United States. Only seven people have ever had this status. – Source

20. When the British invaded Washington in 1814, they held a mock session of Congress. They voted whether or not they should burn the city to the ground. Soldiers unanimously agreed in favor of the motion. – Source 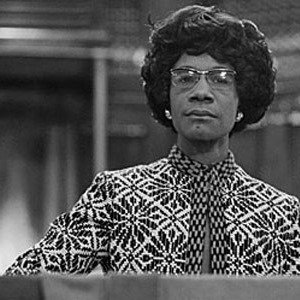 21. Shirley Chisholm became in 1968, the first African-American woman elected to Congress and survived 3 assassination attempts in 1972, while being the first major-party black candidate for President of the United States and the first woman to run for the Democratic presidential nomination. – Source

22. Alhurra is an Arabic TV channel funded completely by the U.S. Congress, and is forbidden from being aired in the US. – Source

23. Every year, US Congress plays a baseball game against one another: Republicans vs. Democrats. The Republicans have won two more games than the Democrats since the inaugural 1909 game. – Source

24. The US drinking age was raised from 18 to 21 due to the efforts of Mothers Against Drunk Driving (MADD). They successfully lobbied congress to create a law that imposed a federal penalty on any state that did not comply. – Source

25. In 1990, the U.S. Congress gave the Pentagon until 1997 to pass its first financial audit of the Department of Defense (The CFO Act). Congress has since then continued to extend this deadline for the Pentagon, who now has until 2017. – Source