Here is part 10 of Interesting Facts About USA. 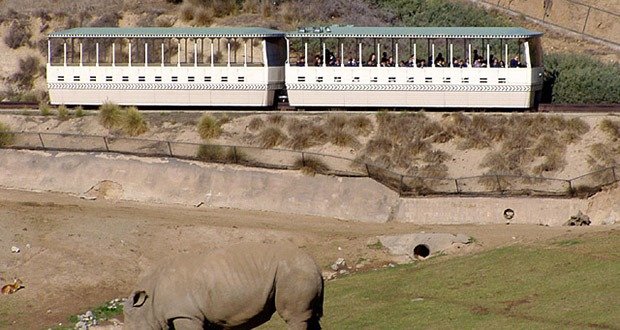 1. A San Diego park’s monorail was named the Wgasa Rail Line after managers requested an African-sounding name. WGASA is an acronym for “Who gives a sh*t anyways?” – Source

2. Before the Washington Monument was completed, the tallest structure in the US was the 234 foot tall Phoenix Shot Tower, where molten lead was dropped from a platform at the top of the tower through a sieve into a vat of cold water at the bottom, forming perfect spheres of shot. – Source

3. Phoenix is the only city to have a complete “sports equinox”, when all four major sports teams from a city play on the same day. On November 4th, 2001 the Cardinals (NFL), the Coyotes (NHL), and the Suns (NBA) all lost, while the Diamondbacks won game 7 of the World Series. – Source

4. San Diego County Inspectors, through the use of ‘Secret Shoppers’, found that Target overcharges customers on 10.3% of the items they ring up; Brookstone: 10.6%; Sears: 15.7% – Source

5. In 1915, San Diego hired a “rain maker” who used a secret mix of chemicals to “attract rain” for $10,000, payable if he filled their reservoir. It rained for most of January, destroying bridges, dams, and causing 20 deaths. – Source 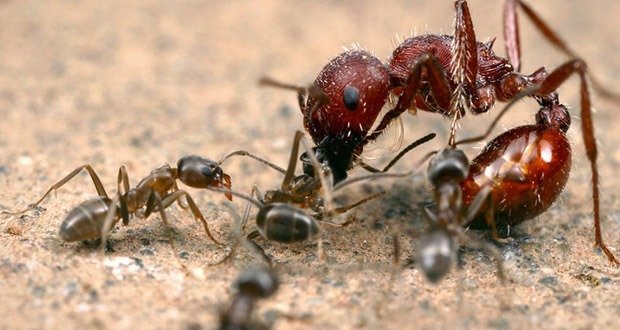 6. 30 million Argentine ants die every year in the conflict between two supercolonies in San Diego – Source

7. In 2008 there was a Measles outbreak in San Diego, California. Its start was attributed to an unvaccinated child. – Source

8. There is an evangelical church in Dallas, Texas that spent $4.7 million on their privately-owned fish aquarium. – Source

9. The Cowboys Stadium in Dallas uses more electricity than the entire country of Liberia. – Source

10. San Jose has the largest population of Vietnamese people in a single city outside of Vietnam. – Source 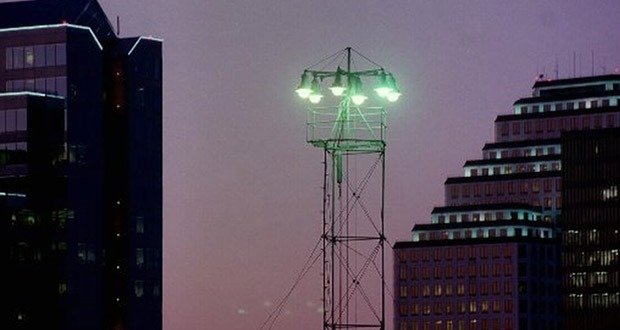 11. Austin, Texas is the only city in the world that still actively using moonlight towers. – Source

12. When the city of Austin Texas asked people online to rename their Solid Waste Services Department, the winner was “The Fred Durst Society of the Humanities and Arts” (Fred Durst S.H.Arts). – Source

14. In 1964, during their first American tour, The Beatles refused to play their scheduled concert in Jacksonville until the audience was desegregated. – Source

15. Jacksonville, Florida, was the winter filming capital of the early US movie industry but conservative residents objected, a mayor was elected on anti-movie platform, and so the industry moved on to Southern California. – Source 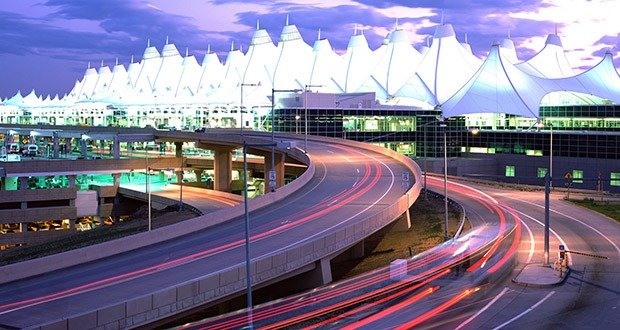 16. Denver International Airport (at 53 sq. miles) is larger than Manhattan, San Francisco and Miami and is the second largest airport in the world. – Source

17. In September 1950, the US Navy sprayed San Francisco with “harmless” bacteria to simulate a biological attack. The not-so-harmless bacteria caused a spike in a rare UTI, killing one man. A lawsuit against the government was rejected on the grounds that the government held legal immunity. – Source

18. The Boudin Bakery in San Francisco has been making sourdough bread for 166 years and every loaf of sourdough bread they make has a portion of the original “mother dough” from 1849 in it. – Source

19. In the great San Francisco earthquake of 1906, three men were caught alive on the roof of a hotel that was ablaze. Rather than see the men fall and be burned alive, a nearby military officer ordered his men to shoot them. – Source

20. In 1911, eleven and seven year old brothers rode on horseback from New York City to San Francisco in 62 days. – Source 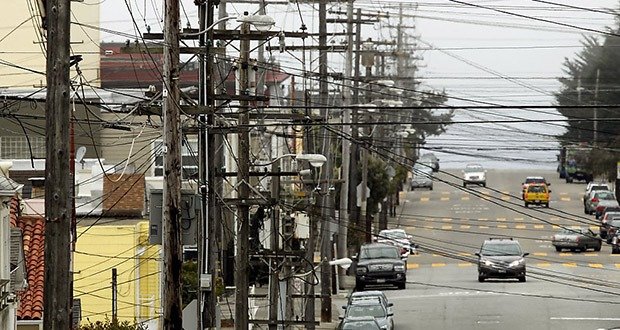 23. Indianapolis has a volunteer program called ‘no one dies alone’ (NODA). Their volunteers keep a continuous bedside vigil for dying people who do not have family members to visit them. – Source

24. In 2006, Honda became the sole supplier of engines in the IndyCar series. It was for the first time in Indianapolis 500 history, the race was run without a single engine problem. – Source

25. Robert Kennedy was the first to announce to the city of Indianapolis that Martin Luther King had been assassinated. He gave such a great speech that Indianapolis was one of only a few cities that did not riot in the following days. – Source

3 Interesting Maps of the Week - Part 2

AskUs: Why are most space images "colorized"?