Here is part 6 of 25 Interesting Facts About USA. 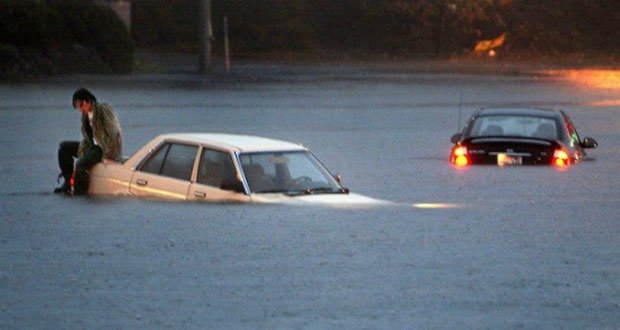 1. There is a law in Arizona called the “Stupid Motorist Law” that allows the state to fine drivers for their rescue if they drive around barricades or signs and get stuck in flooded roadways. – Source

2. ‘Ant hill garnets’ are small gemstones that are ‘mined’ by ants in a few places in Arizona. Ants find the garnets while digging their anthills, drag them out, and discard them on the surface – Source

3. There is a biker gang from Arizona who help keep child abuse victims safe while the child’s abuser is prosecuted, including guarding their houses at night if person is not yet in jail and attending court with the child, shielding them so they don’t have to look at their abuser. – Source

4. The first McDonald drive-thru was opened near a military base in Arizona “to serve soldiers who weren’t permitted to get out of their cars while wearing fatigues.” – Source

5. Arizona and Hawaii are the only two US states that don’t observe Daylight Savings Time. – Source 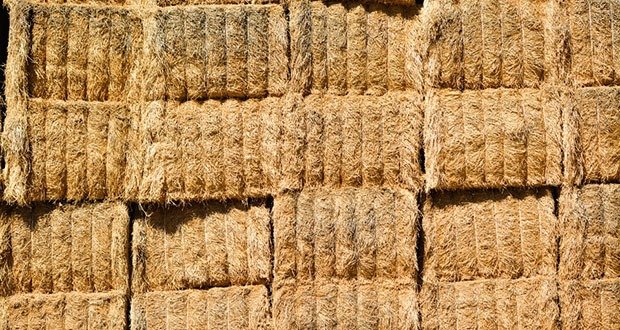 6. Saudi Arabia has purchased a large chunk of land in Arizona just to grow hay and ship it back to their dairy farms. – Source

7. The town of Why, Arizona was originally to be named “Y” because two major highways, State Routes 85 and 86, originally intersected in a Y-intersection but the state requires at least 3 letters in its city names. – Source

8. Arizona legislators hired a prostitute to distract a colleague from voting against a bill making Phoenix the capital. That night she swallowed his glass eye, without which he refused to be seen in public, after he took it out to sleep. The bill passed the next day by one vote. – Source

9. In a private cemetery in Arkansas, a woman single-handedly buried and gave funerals to more than 40 gay men during the height of the AIDS epidemic, when their families wouldn’t claim them. – Source

10. In Arkansas, you can legally catch and keep a wild fox. – Source 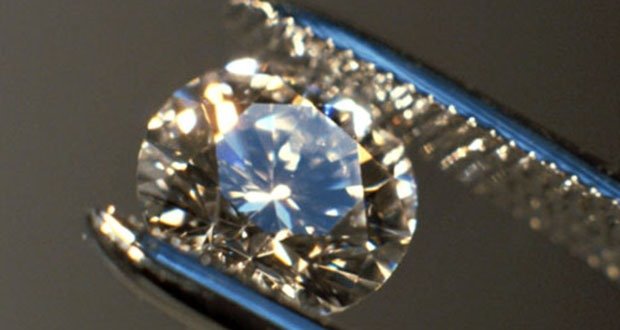 11. The only perfect diamond ever found was found in Arkansas. Scoring a 0/0/0 on the AGS grading, it is considered to be one-in-a-billion. – Source

12. There is a real life criminal called Dr. Chaos who is currently being held in Federal supermax prison in Colorado for causing 28 power failures and hoarding large amounts of cyanide. – Source

15. The post office in Bedrock, Colorado receives so much fan mail addressed to characters from ‘The Flintstones’ that they have a special stamp for rejecting the mail that says ‘Return to Sender – Fictitious Cartoon Character.’ – Source 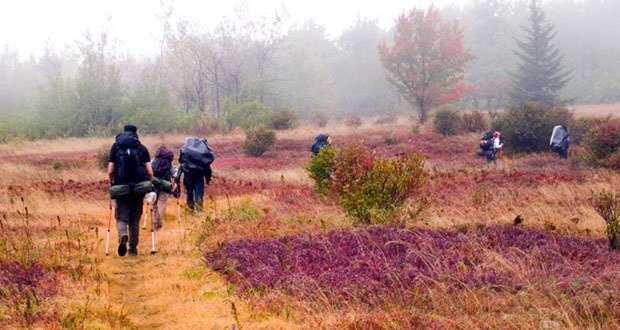 17. One of the very few surviving ships from the 1944 D-Day invasion is still in service as a car ferry in Connecticut. – Source

18. In Connecticut in 1923, you could be fined or imprisoned for observing Daylight Saving Time. – Source

19. Under Delaware state law a marriage can be annulled if either partner entered into the marriage as a dare. – Source

20. Anchorage, Alaska covers nearly 2,000 square miles, making it about the size of the state of Delaware. – Source 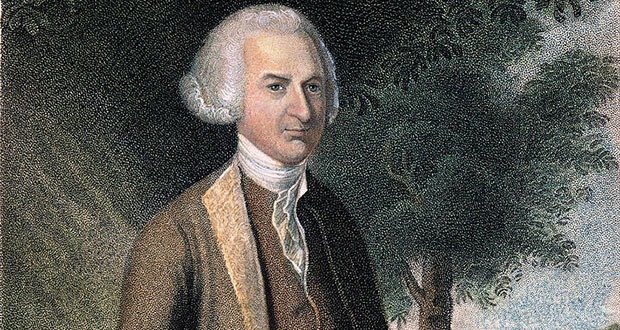 21. United States Founding Father John Dickinson was nearly unanimously elected as President of Delaware; the only dissenting vote was from himself. – Source

22. A young boy once pocketed a few giant African Land Snails while on vacation in Hawaii. When he returned home to Florida and got bored of it, his grandmother released them in the backyard, starting an invasion of foot long snails in Florida. – Source

23. Florida suffered catastrophic wildfires during 1995. Florida’s Division of forestry later discovered that the underlying problem was the cessation of controlled burning, which was stopped at the behest of homeowners. – Source

24. Scientists in Florida plan to release genetically modified mosquitoes into the wild. The males still mate with females, but the hatchlings die before adulthood due to the presence of the new genes. – Source

25. A Catholic priest was kidnapped and castrated by KKK members, including the Gainesville mayor and police chief, at the University of Florida in 1924. – Source

AskUs: Are there any ancient Olympic records that have remained unbroken?