Here is part 8 of Interesting Facts About USA. 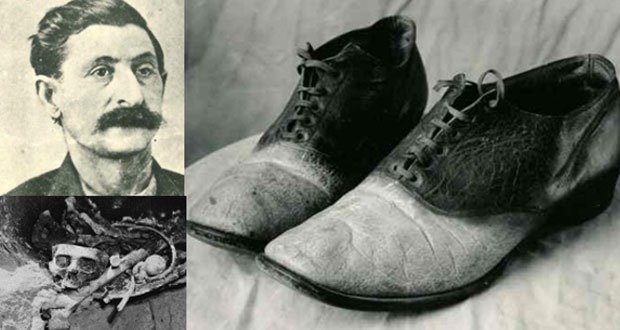 2. There are only 2 escalators in the entire state of Wyoming. – Source

4. The Venus flytrap is only found natively within a 60 mile radius of Wilmington, North Carolina. – Source

5. In 1961 US accidentally dropped a nuclear bomb on a small town in North Carolina. It was 1 low voltage switch away from actually detonating. – Source 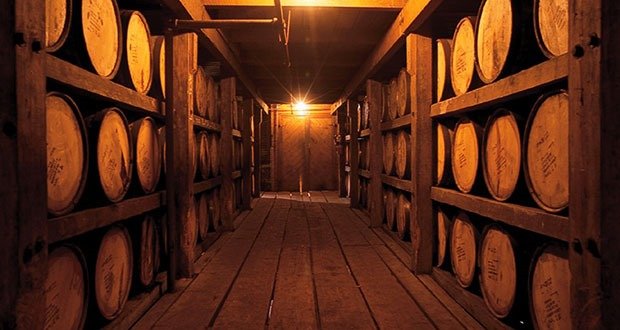 6. There are more barrels of Bourbon in Kentucky than there are people. – Source

7. A North Carolina man owns the only known recording of Super Bowl I, as CBS and NBC didn’t save it. The NFL countered his $1 million offer for the taping with $30,000, then later refused to buy it at all, yet warned him he’ll face legal action if he sells it to anyone else. – Source

8. The only coup in US history occurred in North Carolina in 1898. A mob of white supremacists armed with rifles and pistols marched on City Hall in Wilmington and overthrew the local government, forcing both black and white officials to resign. The leader of the mob was later elected as mayor. – Source

9. North Carolina had eugenics laws until 2003, which sterilized an estimated 7,600 people the government deemed “socially or intellectually unfit” to have children. – Source

10. In 1876 it mysteriously rained meat over a Kentucky town in what is now known as the Kentucky Meat Shower. – Source 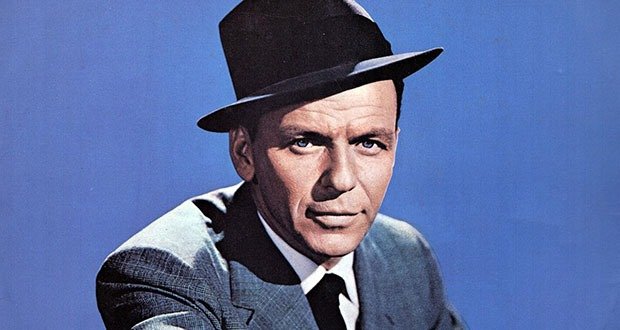 11. Frank Sinatra was a fervent anti-racist. He helped desegregate Nevada hotels and casinos and even played a concert at Carnegie Hall for Martin Luther King Jr. – Source

12. A single landfill in Kentucky takes garbage from states all over the East Coast. Originally planned to take 7,000 tons over its lifetime, it now takes 3,500 tons per day. – Source

13. Kentucky never seceded from the Union during the Civil War, sent more than twice as many soldiers to the Union Army, and yet of the 74 Civil War monuments in Kentucky 72 are for the Confederacy. – Source

14. Due to the lax laws that pertained to divorce in Reno, Nevada in the early 1900’s, “divorce ranches” were created where women, who were denied divorces in their own home states, could stay at, establish residency, and gain a divorce in Reno within the span of six weeks. – Source

15. In the 1800s, a cult leader gave 600 acres of land to God but the State of Pennsylvania took possession and sold it because the Almighty didn’t pay His taxes. – Source 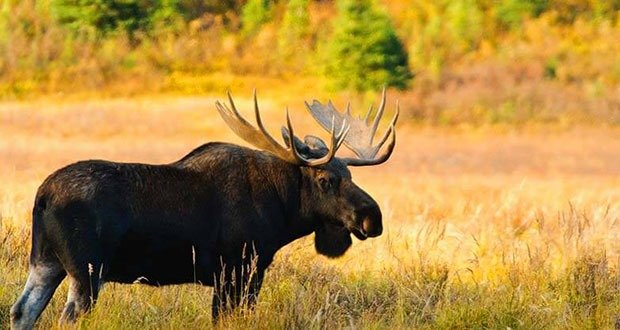 16. If you hit a moose with your car in Maine, you get first dibs on the carcass. – Source

17. Deep inside an abandoned mine 230 feet below Pennsylvania, 600 federal workers process truckloads of retirement paperwork by hand, moving files to and from over 28,000 file cabinets, desk to desk, from cavern to cavern. The process works as slowly now as it did in 1977. – Source

18. The Pennsylvania Dutch aren’t actually Dutch, they are German. Upon arrival, they were saying “Deutsch” which is German for, well, German. Germany in their native language is “Deutschland.” English speaking Americans just assumed they were saying “Dutch.” – Source

19. In 1992, an Australian gambling syndicate bought almost all the combinations in a Virginia lottery and won, turning a $5 million purchase into a $27 million winnings. – Source 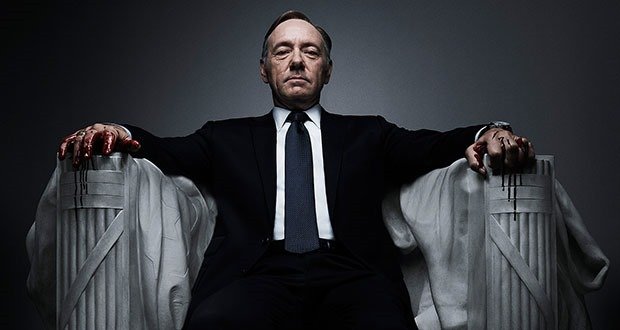 21. After Netflix threatened to move House of Cards S3 production when Maryland removed millions of dollars of tax benefits for filming, the legislature responded by threatening to use eminent domain to seize the production team’s assets, since they had already received millions in tax benefits – Source

22. In 1939, Maine Rep. Cleveland Sleeper introduced a bill to make it illegal to add tomatoes to clam chowder. – Source

23. Abraham Lincoln arrested pro-confederate members of Maryland’s legislature as they were headed to a vote on whether Maryland would secede from the Union, in order to prevent Maryland from seceding. – Source

24. There are no natural lakes in Maryland. – Source

25. In 2006, a Maryland state circuit court determined that mooning is a form of artistic expression protected by the United States constitutional right of freedom of speech. – Source