Here is part 9 of 25 Interesting Facts About USA. 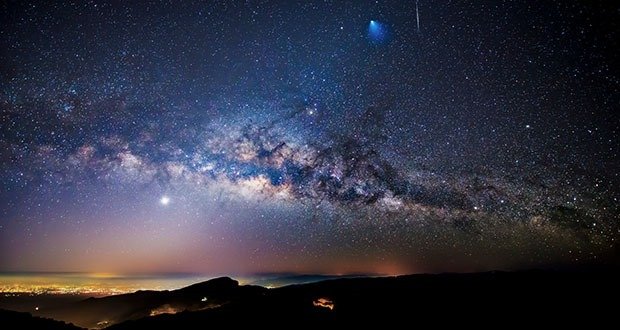 1. In Los Angeles in 1994, after an earthquake-induced power outage, calls came into emergency centers about a “giant silvery cloud.” It was the Milky Way. – Source

2. In 1897, there were plans to build a bicycle “superhighway” that would have run between Pasadena and Los Angeles. – Source

3. Los Angeles County in California has a higher population than 43 US states. – Source 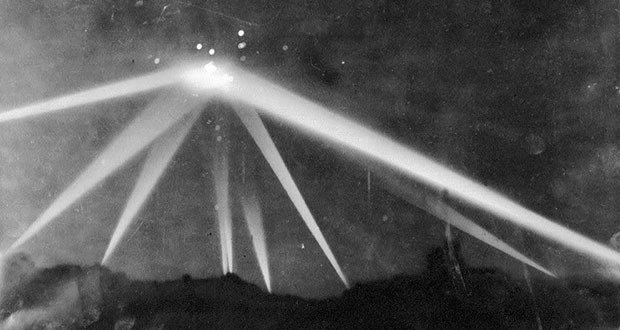 6. On February 24, 1942, US Military ordered total black out of Los Angeles and fired 1,400 anti-air artillery and thousands of .50 caliber shots at a hovering object for 1 hour. – Source

7. In Los Angeles, you can serve a jail sentence in a much nicer “pay-to-serve” jails for $100. These allow day release for employment, food delivery, and better visiting conditions. Those that can’t pay as much clean the jail. – Source

8. Los Angeles was hit with a devastating and deadly series of intentionally set fires in the 1980s and 90s. They finally arrested the arsonist who turned out to be the arson inspector charged with investigating the fires. – Source

9. After a Federal Reserve interest rate decision in 2013, trades were registered in the Chicago stock market within 2 milliseconds of the announcement. These trades were later found to be insider trading, as this information would take 7 milliseconds to reach Chicago at the speed of light. – Source

10. Chicago was raised over 4 feet with screw jacks in the 19th century in order to install the first sewer system in the US. – Source 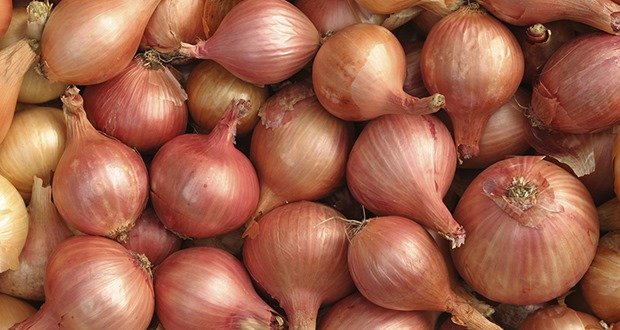 11. Onions are the only commodity banned from futures trading in the United States. The Onion Futures Act was passed in 1958 after two traders cornered the onion market in Chicago controlling 98% of all available onions. – Source

12. There have been more deaths in Chicago from gang violence than troops killed in Afghanistan since 2001. – Source

13. In the 1980s the Naval Investigative Service undertook a massive and futile search for a woman named “Dorothy” in the Chicago area, after hearing gay men refer to themselves as “friends of Dorothy”. They believed she was at the center of a ring of gay military personnel. – Source

14. In 1915, the steamship Eastland capsized while still tied to the dock in Chicago. New safety laws which were rushed through Congress after the Titanic sinking mandated so much safety gear installed that the ship was top heavy and rolled over, killing 844 people. – Source

15. In 1886 workers in Chicago went on general strike to rally for an 8-hour day. Later. It became International Workers’ Day celebrated worldwide, except in the US. – Source 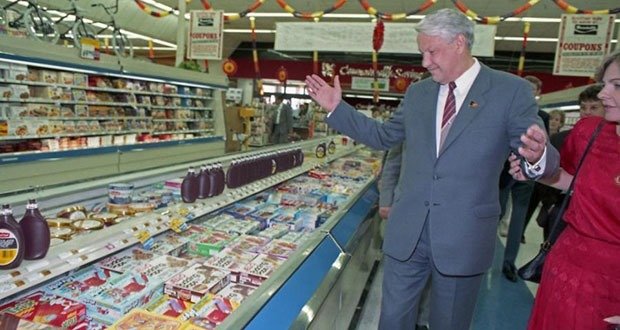 16. Boris Yeltsin’s faith in communism was shattered after a trip to a grocery store in a Houston suburb in 1989. – Source

17. Houston has a program that allows citizens to give tickets to those who abuse handicap parking spaces, after taking a four-hour course. – Source

18. Houston is nearly as big as Massachusetts in both size and population. – Source

19. Houston, Texas is the only major city in the U.S. that has no zoning laws. – Source

20. In response to complaints about the long wait times for baggage, the Houston airport made the walk to baggage claim 6 times longer. Complaints dropped to near zero. – Source 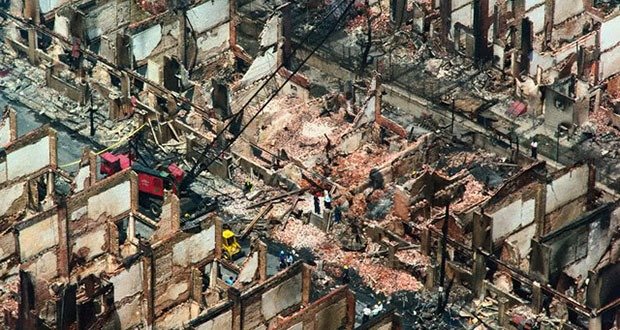 21. In 1985, Philadelphia police used a helicopter to drop two bombs on a house during an armed standoff. The bombs ignited a fire that killed 11 and destroyed 60 homes. – Source

22. Philadelphia is known as “The City of Brotherly Love” because it’s composed of the Greek words for love (phileo) and brother (adelphos). – Source

23. Philadelphia’s mayors were initially unpaid, and often strongly objected to being selected, sometimes opting to pay a large fine rather than serve. – Source

25. In 1943, due to both teams losing a large number of players to military service in World War II, the Pittsburgh Steelers, and the Philadelphia Eagles merged for one season under the unofficial name “Pittsburgh-Philadelphia Steagles.” – Source