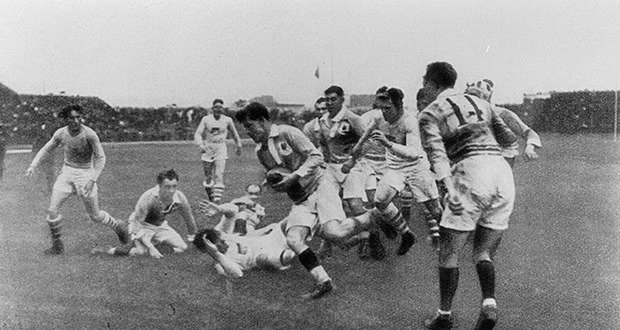 1. USA won the last ever Olympic gold medal for rugby in 1924 and are therefore technically still reigning champions. – Source

2. There are many people who live in Hawaii that refuse to be US citizens. They believe that the USA is occupying their country, and that Hawaii is actually the property of the Hawaiian Kingdom, not the USA. – Source

3. Scientists in 1916 felt America was degenerating into a second rate nationality. They listed the Top 20 threats to USA: #8 America leads all nations in murders, #12 Hearty eating without exercise, #18 Remarkable cancer mortality increase. – Source

4. The USA has a law that allows citizens to occupy any unclaimed island in the world, as long as there is seabird or bat poop on it. – Source 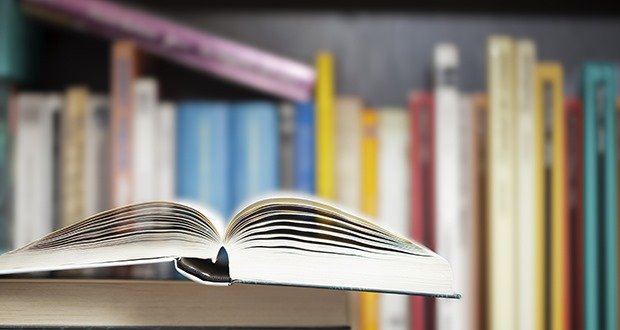 6. Cost of college textbooks has risen 812 percent since 1978, far outpacing the rise in costs for medical services and home prices in USA. – Source

8. In 2015, a report found 100+ Walmart products labeled “Made in the USA” that are actually made elsewhere. – Source

9. The Nazi salute looked almost identical to what was, at the time, the salute to the American flag. The USA changed the salute in 1942 because the Nazis adopted it. – Source

10. Until it was forcibly suppressed during WWI, German was the second most widely spoken language in the USA, with many local governments, schools, and newspapers operating in German. – Source 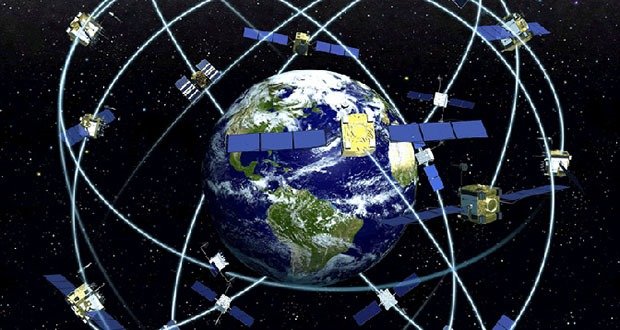 11. GPS is wholly controlled by the USA and can be ‘switched off’ at any time. – Source

12. Atheists in the USA have disapproval rates higher than those of Muslims and homosexuals. – Source

13. The award winning “Aussie Shampoo”, whose brand logo is a kangaroo, is sold in Europe, Britain and USA but not Australia. The company is based out of Ohio. – Source

14. In the USA, you are statistically about twice as likely to kill yourself rather than be murdered. – Source

15. Carbon Monoxide is used in the USA to make meat appear fresher. This practice is banned in Canada, Japan, Singapore, and the European Union. – Source 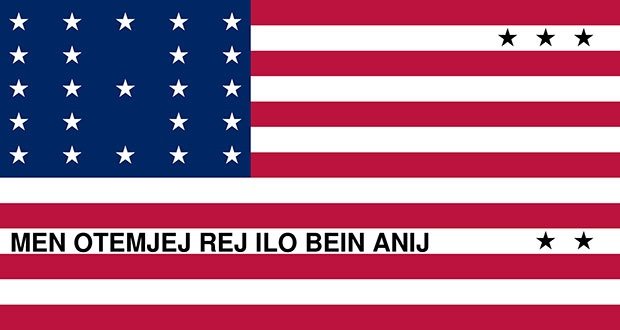 16. The Bikini Atoll’s flag is similar to the USA flag, with black stars representing islands destroyed by nuclear testing, to serve as a reminder of the debt the US still owes them for nuclear fallout and radiation poisoning. – Source

17. The last man to be executed by firing squad in the USA asked for a bulletproof vest as his last wish. – Source

18. Most cheerleading apparel and equipment brands in the USA are owned by just one company, which also owns almost all of the regulatory bodies, and also runs the national competitions. – Source

19. While the USA is only average for racial diversity, it is one of the highest in the world in willingness to have other races as neighbors. – Source 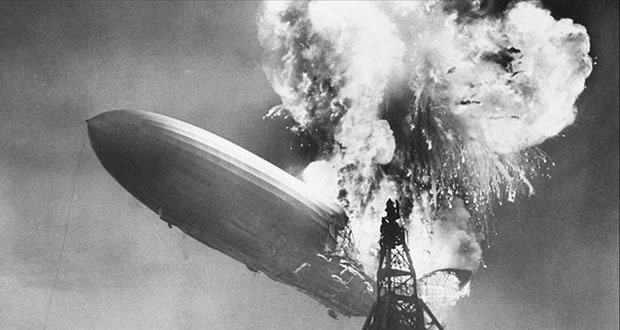 21. The Hindenburg was originally designed to use non-flammable helium but the USA refused to export any resulting in the hydrogen based construction. – Source

23. Russia and USA are only 3.8km apart at the nearest point. – Source

24. Sliced bread was briefly banned in the USA in 1943 as a wartime conservation measure. – Source

25. USSR and the USA were originally in talks to jointly go into space together during the Cold War. USSR almost accepted but then President Kennedy was assassinated and the Soviets didn’t trust Vice President Johnson, so the plan fell through. – Source